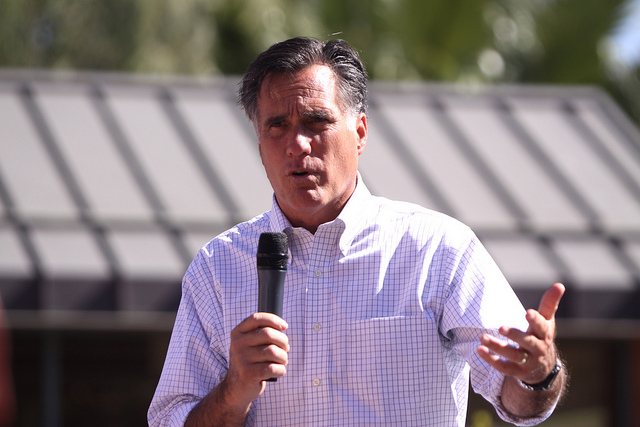 Women are more likely to live in poverty, earn less and outlive men. All that means they are probably the majority of the 47 percent of Americans disparaged by GOP presidential hopeful Mitt Romney in a videotape published earlier this week.

(WOMENSENEWS)— A video of Romney criticizing those who pay no federal income tax at a $50,000-a-plate dinner has rocked political coverage of the presidential race since it was released on Monday by the progressive news website Mother Jones.

In it Romney said 47 percent of the electorate will definitely vote for President Obama because they are dependent on government — the same people, says Romney, that don’t pay federal income taxes.

Women are most likely in the majority of that group.

Women were 54 percent of those who filed with the IRS but paid no income tax in 2004, the most recent year available in an analysis by the Tax Foundation, a policy research organization. Women headed two-thirds of households that made so little that they did not even file taxes in the same year.

Last week, the National Women’s Law Center announced that the poverty rate for women in 2011 was noticeably higher for women — 14.6 percent, compared to men’s 10.9 percent.

Half of the 47 percent don’t pay income tax because they take in so little income, according to the Tax Policy Center, a partnership between the Urban Institute and the Brookings Institute.

Various news reports on the Romney tape flagged the fact that most of those who don’t pay income tax do pay payroll taxes.

Of the smaller 18 percent of the population who pay neither income taxes nor payroll taxes, 10.3 percent were elderly and 6.9 percent made less than $20,000 a year.

Older women also outnumber male counterparts. In 2010, among adults 65 and older, there were only 90.5 men for every 100 woman, reported U.S. News and World Report.

A recent WeNews report on the plight of female retirees also notes that the poverty rate among retired women is 50 percent higher than their male counterparts.

Samantha Kimmey is a writer in Brooklyn, N.Y. covering women and politics this election season.
Women’s eNews welcomes your comments. E-mail us at [email protected].

Moms Have Election-Year Muscle; Use It or Lose It 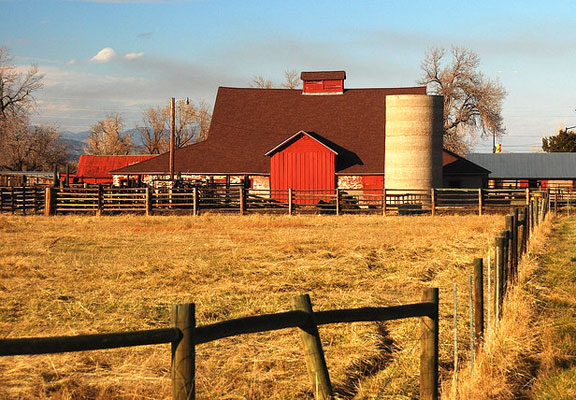