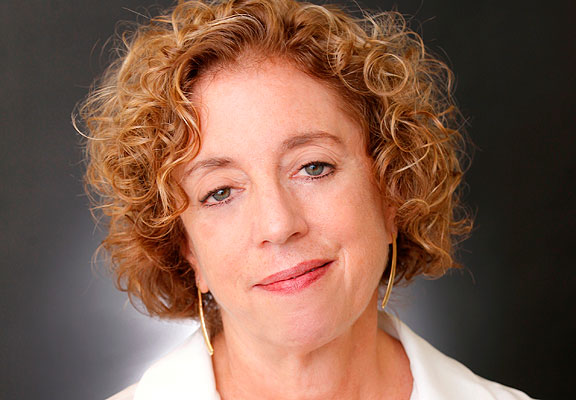 U.S. Women Poised for a Radical Tune-Up; Here’s Why

Tonight’s Roosevelt Institute panel at Women’s eNews looks at the challenges of low-wage female workers. That recalls a 1981 classic book by Zillah Eisenstein, who understood the condition of women as a dimension of larger patterns of oppression.

(WOMENSENEWS)–It’s too soon to declare "The End of Men and the Rise of Women," as Hanna Rosin has done in her highly controversial new book by that title.

Instead, it’s just the right time, in my view, to dust off the covers of a 1981 book that rocked the feminist establishment more than 30 years ago, Zillah Eisenstein’s "The Radical Future of Liberal Feminism."

Eisenstein applauded the efforts of liberal feminists to achieve equal protection and greater opportunity for women through political and legal reform that would benefit large numbers of individuals.

But she warned of the potential limitations of that strategy and predicted a paradoxical situation of uneven gains, much like what we see today. Eisenstein understood the condition of women as a dimension of larger patterns of oppression. She called for a more inclusive feminist vision, where bonds of gender would transcend other differences and disagreements.

This is hugely important today, when wage stagnation for most workers in this country combines with the dogged persistence of sex segregation in many sectors to contribute to an alarming growth in inequality and to hit women especially hard.

Since 1977, the number of hours worked by dual or single wage-earning adults has increased by an average of 12 hours a week, and yet median family income for the majority of Americans has seen negligible growth or has even declined.

True enough, men suffered palpable losses in the recent recession, but most of them still continue to have greater opportunities in highly compensated and now reviving trades like construction. Layoffs and wage erosion, on the other hand, are still attacking "pink collar" and many public sector jobs, such as teaching and health care, where women dominate.

Women are also more likely to be employed in non-standard jobs, part time, freelance or self employed – all still without health care and pension benefits. Working women have a bigger slice of an increasingly smaller pie.

This gender disadvantage is compounded by racial discrimination in a country with a growing minority population.

Just over a quarter of white women, but a third of African American women, and fully half of Latinas who work full time still earn wages at or below the poverty level. Even women who start out on a stronger footing tend to lag behind over time as a result of stereotypes that persist in trivializing women’s work, in the face of so much evidence to the contrary.

This "glass ceiling" is a dilemma often discussed in connection with women in corporate and professional positions, but it is also a real barrier for middle and working class women, whose earnings level off at age 35.

That’s when many women get stuck with the burden of balancing work and family. It’s tough going in a country that–alone among advanced nations in the world–still provides little meaningful public funding or tax incentives for child care and deploys only scattered and inadequate resources for after-school and summer school programs. With a few states such as California serving as prominent exceptions, the U.S. public sector mandates no paid leave or flexible work arrangements.

Far from resting on our laurels, American women need to revive the feminist movement and focus its agenda on the urgent needs of the middle and working classes.

Happily, we are poised to do that as never before.

Over the past half century, American women have made extraordinary advances in education and employment. Assumptions about our abilities and ambitions are transformed, along with views of marriage and family obligation. Fifty years ago at the dawn of second wave feminism, women made up a third of the labor force but were typically employed episodically, and once married, still identified primarily as homemakers with long stretches of time off for childrearing.

Today women are nearly half the labor force and more than half of all college graduates and those with advanced degrees. In nearly 65 percent of American families, mothers are either the single working parent or responsible for anywhere from a quarter to more than half of total family income, with little choice but to work through the life cycle.

The headlines are flashy. The proportion of women in management and professional occupations today is 51 percent of the total. Women are now a third of all lawyers and 32 percent of doctors, up from negligible numbers in the 1960s. Small businesses owned by women are growing at twice the rate of those owned by men.

Profound shifts in the economy – away from agriculture, heavy industry and manufacturing and toward information and services – have eroded the traditional advantages men enjoyed and opened opportunity to women. A powerful second wave of liberal women’s rights advocates drove necessary changes in cultural norms. And perhaps most important they revolutionized law and public policy.

Starting with the Civil Rights Act of 1964, women have been direct beneficiaries of laws and policies mandating remedial inclusion (better known as affirmative action) in education, employment, government and military contracting, and in lending. Our gains derive from aggressive enforcement by the U.S. Departments of Justice and Education, by the Equal Employment Opportunity Commission, by state and local agencies and, of course, by federal and state courts. Despite a tidal wave of conservative backlash in recent years and some nasty, high profile defeats, critical advances for women have held.

With these many achievements to build on, it’s time to address the challenges that still remain for most American women and their families.

As many reviewers of Rosin’s "End of Men" have pointed out, the gender wage gap has narrowed, with big gains in some fields, but American women overall still earn only about 77 cents on the male dollar.

A recent World Economic Forum analysis places the United States only 19th out of 134 countries surveyed on a range of indicators of women’s progress, outranked predictably by all of Western Europe, Canada and Australia, but also by small emerging democracies such as Latvia and Lithuania.

The time is ripe for movement building. American feminists have a great deal to be proud of, but it’s way too soon to declare victory. The time to redouble our efforts on behalf of working women is right now.

Author and women’s rights activist Ellen Chesler is currently a senior fellow at the Roosevelt Institute, which will host a panel tonight on challenges for working women posed by continuing occupational segregation and other obstacles to getting ahead. For details, please go to www.RooseveltInstitute.org.

Would you like to Send Along a Link of This Story?
https://womensenewsp.wpengine.com/story/equal-payfair-wage/120926/us-women-poised-radical-tune-heres-why 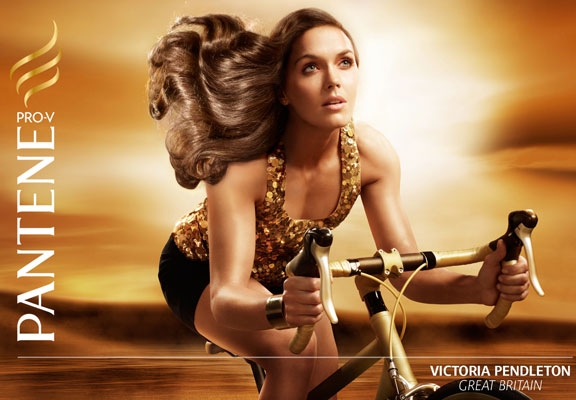 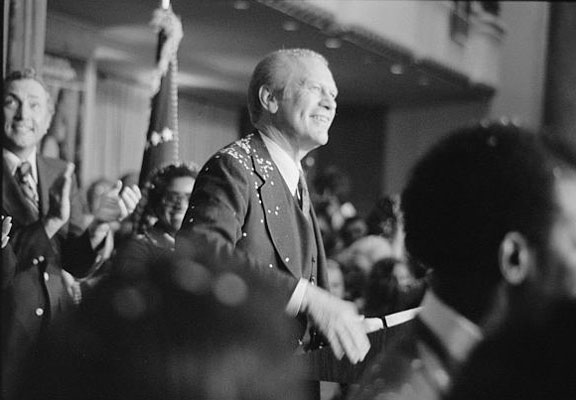