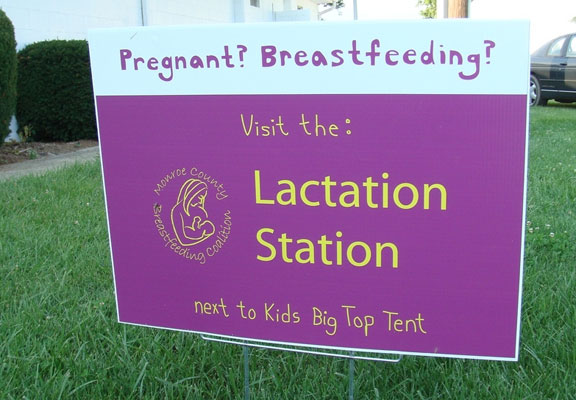 The breastfeeding movement needs a clear plan for diversity, not just a do-good mentality, says Kimberly Seals Allers. The last in a two-part series.

(WOMENSENEWS)–If the U.S. wants to close the racial disparity in breastfeeding rates among African American women, then increasing diversity in the ranks of certified lactation consultants and the leadership of the breastfeeding movement is critical.

To get there we need honest dialogue addressing strongly entrenched ideas about power and privilege in the breastfeeding movement, an examination of a confusing certification process and a look at the barriers to access, such as high costs and a lack of mentors.

Good news. Recently while attending the United States Breastfeeding Coalition’s national conference I was deeply moved by the willingness for open conversations about the lack of diversity in various levels of breastfeeding work. Much of that conversation was ignited by my previous commentary, “Lactation Consultants Need to Diversify Yesterday,” and fostered by meet-ups hosted by Kimarie Bugg, president and CEO of Reaching Our Sisters Everywhere, Inc. (ROSE), an organization founded in 2011 to promote more breastfeeding among African American women.

Bad news. In the quieter tones and brutally honest moments of the conversations, I was also struck by the undercurrent of fear and loss of control that continued to surface. And what could only be described as a “savior complex” of sorts among many white attendees. “White woman saves brown baby” is a common legacy of colonialism. Not to mention the Angelina Jolie effect. Running through it is a certain holier-than-thou supremacy that can’t see any possibility that there is a problematic relationship between a white person and a person of color. In fact, it is that same white privilege that allows some to flatten complex issues of power and privilege into simple ideas of racial harmony and helping others.

Closing the racial disparity in breastfeeding rates for the sake of all mothers and babies involves acknowledging that advantage has been created and maintained because of a fear of loss of power, a lack of status and perhaps a personal need to be perceived as a “good” person. There also needs to be understanding that the ones being “saved” have a right to be included in the conversation about solutions in matters pertaining to them.

Instead, my observation and assessment is that too many in the breastfeeding movement view it like an exclusive club. A club that makes me a “good” person and possibly a “savior” to women and infants. But like any exclusive club, the more people that are in it, the less exclusive it becomes. And unspoken questions about whom should legitimately be allowed into the club, what club members should look like and what credentials they must have for access loom large.

“Once they’re in, it’s like they want to close the gate and burn the bridge behind them,” says one high-level breastfeeding advocate who requested anonymity.

To be fair, I want to be clear that I firmly believe that everyone in the breastfeeding movement is involved because they are kind-hearted, passionate and genuinely committed to mothers and babies. There is no get rich quick scheme to be found there. But I am asserting that over-sentimentality about the “work” can blind you to patterns of power and how these patterns leave dangerous consequences. Misguided do-gooding in the breastfeeding movement will not do any good for the African American mothers and babies being left behind.

Meanwhile, some aspects of the certification process, particularly the requirement for supervised hours, may give advantage to some white women.

Meanwhile, black women are few and far between in the breastfeeding space. Our network for finding a mentor to meet the 1,000 supervised hours to obtain certification may not run so deep or wide.

Becoming an IBCLC is also very expensive and time intensive. At one point, anyone who was not already a nurse had to complete 2,500 hours (now 1,000 hours) of one-on-one breastfeeding support practice and had to have those hours signed off by a direct supervisor or an IBCLC who agrees to supervise you. In most cases, IBCLCs expect to be paid for their time mentoring you.

I won’t even go there.

Based on average hourly rates this could take five to six months at a cost of around $2,000. The exam itself costs $300-$400. And if you don’t pass you must pay again to retest.

Sakia’Lynn Johnson, an IBCLC in Florida, recalls her own struggle as well that may reflect the barriers many aspiring African American health professionals face.

“I had to jump through a lot of hoops. It took me two years to get the required 2,500 hours of one-on-one breastfeeding care. Then I had to pay for eight online college courses,” says Johnson, who already had her undergraduate degree in biology from Howard University. “At the time, I was making $10.80 an hour as a peer counselor and it costs me over $1,000 for my IBCLC. Plus, I had to take a master class led by Linda J. Smith (an internationally-known consultant on breastfeeding and birthing issues) that cost over $700.”

Johnson says she doesn’t how she would have done it without the support of her husband.

For women who may not have similar support systems or financial means, our comfort for revealing those challenges may be low. We are a very proud bunch. And without another black face that we think and hope would understand and not judge our circumstance, many qualified and committed lactation professionals may miss out on the gold standard of certification.

We do amazing, supportive work in our community, but too many of us do not have the credentials that are most respected by physicians, hospitals and health departments.

Like most industries with a diversity issue, mentoring is a key way to develop underrepresented talent. Tamara Hawkins, a nurse practitioner and IBCLC in New York City, notes that the nursing population has a diversity problem too and many women come into IBCLC certification via nursing.  The first step in fixing this problem is acknowledging that the white-female domination of the breastfeeding world leads to opportunities, informal mentoring and more career support–but not for African American women. Then it’s time for real action steps, such as creating a committee specifically charged with diversity initiatives, active recruiting at the top black nursing programs and building accountability for diversity and inclusion in lactation service programs.

The development of this piece was supported by a generous grant from the W.K. Kellogg Foundation. 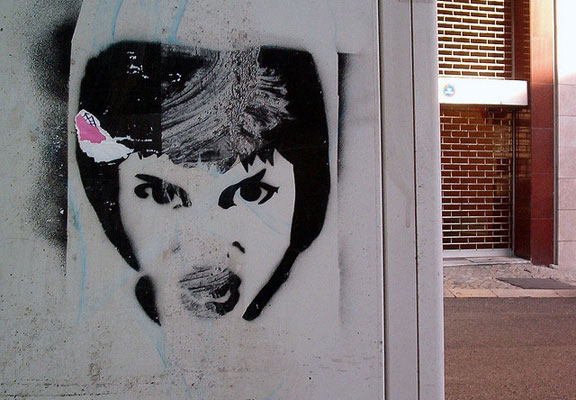