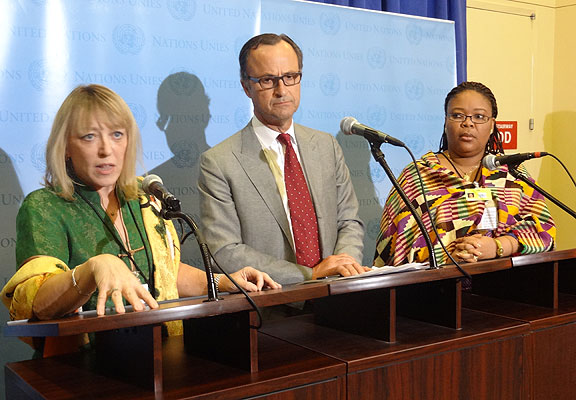 The U.S. ambassador-at-large for global women’s issues was upbeat last week about high-level attention to sexual violence at a U.N. meeting. But Nobel Laureate Leymah Gbowee was disappointed that African leaders weren’t in the room.

The United Kingdom announced at the Sept. 25 meeting that it would fund about $1.6 million to support the office of the special representative of the secretary-general on sexual violence in conflict, now led by Zainab Bangura.

Bangura, appointed in early September, issued a general warning to countries that countenance sexual violence perpetrators: "There is no hiding, please," she said.

But after the Sept. 25 meeting, Leymah Gbowee, the Liberian women’s rights activist and Nobel Peace Prize Laureate, expressed disappointment during a press briefing. "We did not have a single African country in that room making a statement," said Gbowee. "That is also something that increases my suspicion about the political will to fight sexual violence."

Among the 20 counties that Secretary-General Ban Ki-moon’s January 2012 report designated as having a major problem with sexual violence connected to conflict, post-conflict or crisis, Bosnia and Herzegovina was the only country in the room where the problem of sexual violence was addressed.

"Most of the governments who come here, say, ‘We are doing this,’ and what happens on the ground is less than zilch," Gbowee said in response to a Women’s eNews question.

Jody Williams, a member of the International Campaign to Stop Rape and Gender Violence in Conflict, a global coalition of Nobel Peace Laureates, stood at Gbowee’s side during the brief press conference and indicated her general agreement.

Melanne Verveer, U.S. ambassador-at-large for global women’s issues, brushed off the doubts, saying that all of the discussions mattered. "We will all be following up in the various avenues and places that we’ve been," Verveer said in an interview with Women’s eNews after the event.

Syria is one of those follow-up areas when it comes to human rights violations, Verveer said.

The United Kingdom is now funding 60 human rights activists to document abuses in Syria and plans to train 40 more, U.K. Foreign Secretary William Hague told the media after the event.

The U.N.’s General Debate – back-to-back speeches by more than 120 heads of state or government –wrapped up yesterday, following a hectic week that produced a number of concrete policy and funding commitments to women’s economic empowerment, sexual violence protection and health.

The United States, with 11 other countries and the European Union, launched a plan to provide training on federal employment discrimination laws to victims of domestic violence, among 16 other research, training and mentorship initiatives.

Outside the U.N. headquarters campus last week, other organizations pressed a struggling global agenda on women’s maternal and overall health, one of the most lagging of all the global development goals that countries promised to meet by 2015 in an effort to reduce global poverty.

The Secretary-General’s Global Strategy for Women’s and Children’s Health, a multi-government plan established in 2010, announced $20 billion in new funding, $10 billion of which has already been spent.

But the global overall target of Millennium Development Goal No. 5 – to reduce these deaths by 75 percent by 2015 – is far off track.

"No one says that very explicitly, but there is an implicit acceptance [that the goal won’t be met]," Ann Starrs, president of the New York City-based maternal health nonprofit Family Care International, told Women’s eNews last week at an event on private partnerships and maternal health. "Since 2015 isn’t here yet, we have to continue to strive to meet these goals. But statistically, in some countries, it is impossible, essentially."

Jill Sheffield, president of the global advocacy organization Women Deliver, focused on meeting MDG No. 5, says discussions shifted last week to what would happen to this goal in "the post-2015 world."

The Millennium Development Goals did not identify economic and geographic disparities, as noted Countdown to 2015’s June 2012 report on maternal, newborn and child survival.

Starrs predicts that more attention will be paid to "equity analysis" in the tracking of development progress after 2015. This will factor into an emerging set of post-MDG goals known now as "sustainable development goals."

Amy Lieberman has served as a correspondent out of the United Nations headquarters for the past several years. Originally from New York City, she most recently was living in and reporting from Colombia.

Would you like to Send Along a Link of This Story?
https://womensenewsp.wpengine.com/story/international-policyunited-nations/120928/perpetrators-missing-un-anti-violence-forum 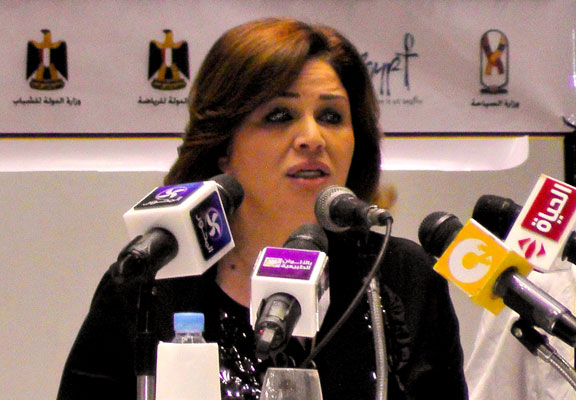 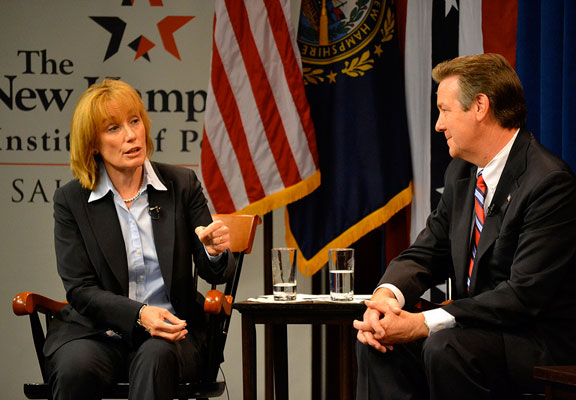