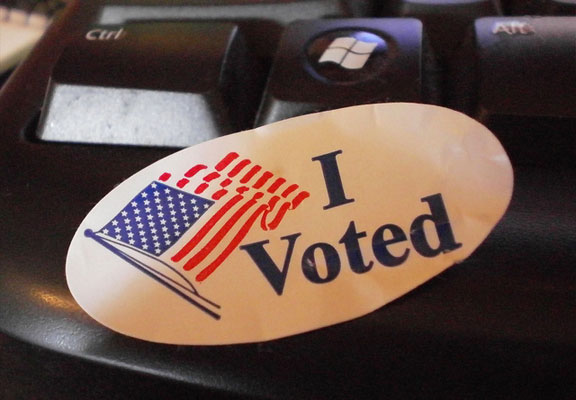 Wisconsin is now the barometer of the nation’s political climate. The state elected anti-union Gov. Scott Walker in 2010. Now Tammy Baldwin is running for a Senate seat on a progressive agenda.

(WOMENSENEWS)–This election season, Wisconsin stands as a bellwether for the nation, ready either to blow us away or break our hearts.

On Aug. 14, progressives in Wisconsin celebrated a full slate of winners in the state Assembly and Senate primaries. In Milwaukee, the American Federation for Children, a group supported by the Koch brothers and other billionaires, poured money into two candidates known for their support for school vouchers and privatizing public education. Both were soundly defeated by candidates who ran on their progressive credentials. Also defeated was one of only two Democrats who voted for the bill that repealed Milwaukee’s paid sick days victory.

That lifted morale for voters who on June 5 were unable to recall Gov. Scott Walker after he snuffed out collective bargaining rights for the female-dominated ranks of public service workers in the state.

Now it’s on to November.

In the U.S. Senate race to replace retiring Sen. Herb Kohl, Wisconsin will either elect the whip-smart women’s champion Tammy Baldwin or the born-again conservative Tommy Thompson. And with Paul Ryan now in the V.P. spot at the top of the Republican ticket, an extreme opponent of women’s rights could be one heartbeat away from ascending to the most powerful job in the world.

That puts a lot on the line for women and working families in the dairy state.

Let’s start with Tammy Baldwin and what women have to gain with her victory. Baldwin, a U.S. representative for 14 years, is a stalwart defender of reproductive justice, a leader in the fight for pay equity and the force behind establishing a permanent Violence Against Women Office at the Department of Justice. She would be the first openly gay female senator.

If you like that provision in the Affordable Care Act that allows young people to stay on their parents’ insurance until the age of 26, thank Baldwin. She was also an early sponsor of the Healthy Families Act, which would allow workers to earn paid sick days. And Baldwin introduced legislation that says part-time workers have families, too, and should not be excluded from the Family and Medical Leave Act. On welfare, she authored legislation to track what happens to those leaving public assistance, out of “a strong commitment to assuring that new welfare initiatives truly diminish poverty in our communities.”

I believe Baldwin looks out for low-wage workers and the middle class and takes on corporate special interests without blinking an eye. She is the lead sponsor in Congress of the Buffett Rule, which would ensure that millionaires and billionaires pay their fair share She was one of the few members who opposed repealing the Glass-Steagall Act, the critical firewall created after the Great Depression to prevent the risky banking practices which, post-repeal, led to the economic collapse of 2008.

Thompson successfully promoted his plans to dismantle welfare as a solution to “women [who] won’t do their end of the deal by working.” Thompson has yet to realize that caring for children is hard work, and that most women end up on welfare because of problems with the workplace, like no flexibility for family care.

Thompson, like Ryan, opposes measures such as earned sick days and affordable family leave that would allow women and men to stay home with a sick or new child without risking their family’s economic security.

Ryan’s views on women’s health are similar to the Republican candidate from another Midwestern state, Todd Akin–the Missouri candidate who believed women can prevent becoming pregnant from rape. Ryan doesn’t just oppose abortion even in cases of rape and incest, as UltraViolet has pointed out. He also opposes certain forms of birth control, has voted repeatedly to defund Planned Parenthood and would outlaw in vitro fertilization. He was also one of the original co-sponsors of a bill that attempted to redefine rape as “forcible rape,” along with Akin.

Thompson and Ryan both like to rub elbows with corporate interests. After his stint as head of Health and Human Services, Thompson “began using his reputation and government résumé to hook up with some 20 companies across the country, earning millions of dollars in stock, options and cash,” according to the Milwaukee Journal Sentinel. And while Mitt Romney’s campaign would like us to see his running mate as a nice young man from small-town Wisconsin, a recent New York Times article pointed out that Ryan also has long and deep ties with wealthy right-wing donors.

Thompson, meanwhile, ran as a “conservative legend” and wants to focus on fiscal matters. But his budget plan, like Ryan’s plan, is a radical upward distribution of wealth that amounts to huge tax breaks for the wealthiest (a tax bracket that includes both of them as well as Romney.) They both also support privatizing Medicare. As Thompson put it, “Who better than me, (who’s) already finished one of the entitlement programs and come up with programs to do away with Medicaid and Medicare.”

Progressives are working hard to make sure voters know what’s at stake here. We hope a broad, diverse and determined movement can return Wisconsin to its proud heritage as the first state to pass an equal rights law, workers’ compensation and collective bargaining for public employees. November could move us a big step in that direction.

Ellen Bravo is a long-time activist who now directs Family Values @ Work Consortium, a nonpartisan network of state coalitions working for paid sick days and affordable family leave, though Bravo writes this piece not as a representative of her organization.

Would you like to Send Along a Link of This Story?
https://womensenewsp.wpengine.com/story/campaign-trail/120823/wisconsin-swing-voters-show-nation-the-way 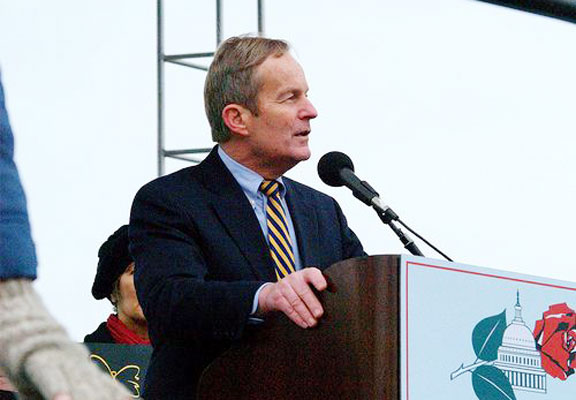 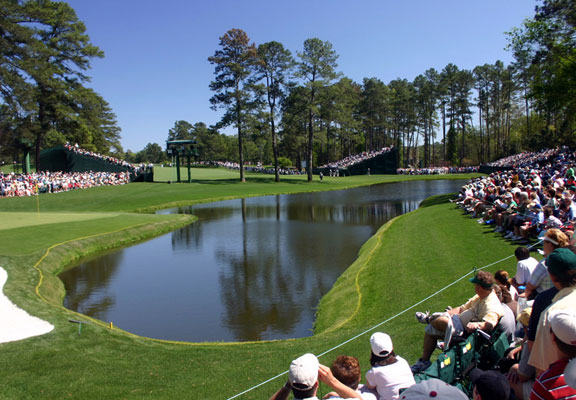