Penn State has raised the national volume on school silence about sex harassment. But the AAUW’s Linda Hallman says many administrators still seem clueless about their legal responsibility to protect under Title IX.

But that lesson is far from being learned. Nationally, in fact, Penn State may just be the starting point.

More than half of the 20 largest school districts in the nation–including those in Los Angeles, Miami, New York and Philadelphia–reported zero incidents of sex-based bullying or harassment to the Department of Education in the 2009–10 school year.

That flies in the face of research by the American Association of University Women.

Last year, our report “Crossing the Line: Sexual Harassment at School” found that nearly half of surveyed students in grades 7–12 reported that they had been harassed in school year 2010–11. The problem was worse for girls than boys (56 percent versus 40 percent).

We know that U.S. schools without sex-based bullying or harassment–though clearly the goal –simply do not exist. And we will not move any closer to that goal until we recognize and address the problems at hand.

That’s why we sent letters last month to 10 of the largest school districts in the nation urging administrators to review and correct their reporting. The letters do not accuse districts of cover-ups. They refer to the lack of awareness about what constitutes bullying and harassment, the protections afforded by Title IX of the Education Amendments of 1972 and the appropriate response to such complaints.

Our research showed the severe consequences of harassment. One-third (32 percent) of harassed students said they did not want to go to school as a result of the sexual harassment, including 37 percent of girls and 25 percent of boys.

Schools cannot sit back and wait for students to come forward on their own. Our report found that one-half of students did nothing and told no one about their harassment.

Only 9 percent of students (12 percent of girls versus 5 percent of boys) reported the incident to a teacher, guidance counselor or other adult at school. These students are dealing with sexual harassment and bullying–and the negative effects on their education –without the support of school personnel. This must stop.

School administrators, staff and students need training in recognizing and responding to these incidents. Each district must have a policy on how to deal with sexual harassment and bullying. Schools must publicize and enforce these policies.

The official and formal response has to be formalized so that all students receive the protections guaranteed to them by law.

For 40 years, Title IX has promised gender equity in education, including protection for students–male and female–from sexual harassment. But this protection is often not provided to students because administrators associate the law only with athletics, the law’s most visible and successful component. A lack of knowledge about Title IX is common, even among those with the job of enforcing it.

For example, Minnesota’s largest school district, the Anoka-Hennepin School District, made national headlines when officials reached a settlement earlier this year with six plaintiffs who had alleged severe peer-on-peer harassment and discrimination on the basis of sex and sexual orientation. The school district had a Title IX coordinator in place before the complaints were filed but the coordinator did not monitor or enforce Title IX issues outside the scope of athletics.

This case demonstrates the critical need for Title IX coordinators who fully understand the law that they are responsible for teaching, monitoring and enforcing.

In addition, school officials who understand their obligations and know how to help are more likely to be trusted by students and sought after for assistance when bullying and harassment occur. School officials can also help engineer a culture of respect and gender equality, which is particularly important for girls because of the greater amount of sexual harassment and the resulting negative impact they face.

As American Association of University Women’s independent research indicated, a great disparity exists between the amount of sexual harassment that students experience and the number of incidents officially reported. School officials cannot be content to wait for students to come to them, and they must make accurate reports when students do.

A proactive approach to dealing with sexual harassment and sex-based bullying will ensure greater safety for our students and a better environment within which they can learn. Just imagine what they can achieve.

Linda D. Hallman is the executive director of the American Association of University Women, based in Washington, D.C.

Would you like to Send Along a Link of This Story?
https://womensenewsp.wpengine.com/story/sexual-harassment/120801/schools-just-dont-have-zero-sex-harassment 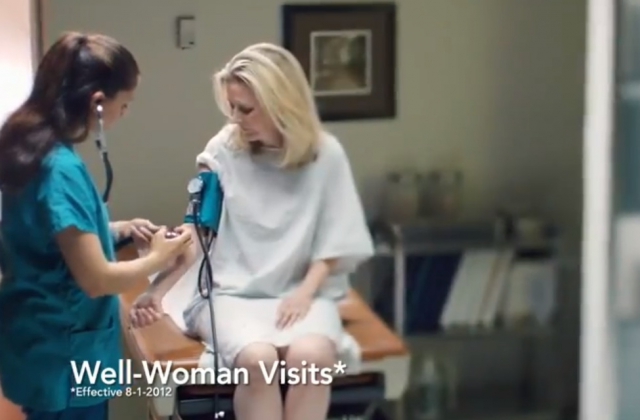 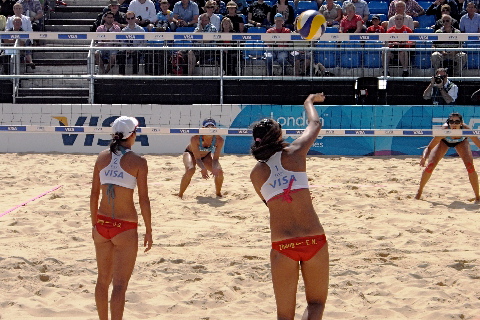 Olympics Women Are Winning All Kinds of Notice