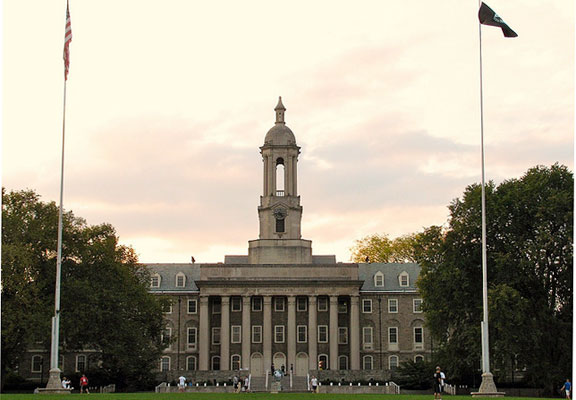 NCAA President Mark Emmert turned down a policy for sexual assault/harassment that I offered him two years ago on behalf of the National Coalition Against Violent Athletes. But when he levied sanctions against Penn State, he at least got the ball rolling.

(WOMENSENEWS)–The loss of a few college bowl games, a $90 million dollar fine and stripping the late Joe Paterno of his status as the winningest coach in history aren’t enough.

The National Collegiate Athletic Association’s recent sanctions against Penn State don’t fit the crime given how much harm was done to so many victims. The systematic abuse of children should have caused long-term intense pain for a university that knowingly allowed Jerry Sandusky to use Penn State as a virtual torture chamber.

That said, the very fact that NCAA President Mark Emmert imposed any punishment was an important and unprecedented act of leadership from an organization with an ugly reputation for doing nothing to stop sexual misconduct on college campuses.

Some assumed and feared that Emmert’s get-tough approach with Penn State was a flash-in-the pan. But the NCAA signaled otherwise two weeks ago with yet another announcement that the Division 1 board of directors had crafted bold new rules–no details available yet–to better address misconduct.

Some say sexual misconduct, even by athletes, isn’t the NCAA’s responsibility because the organization is only supposed to address sports-related issues. But the NCAA requires member schools to comply with standards of fair play, sportsmanship and good character. Criminal conduct is clearly inconsistent with any of that.

Yet, the NCAA has historically declined to act against sexual misconduct, even though research shows that athletes disproportionately commit sex crimes on campus and rarely suffer consequences.

Because the University of Montana failed to punish sexually violent student athletes for so long, without any oversight from the NCAA, the school is now under investigation by the federal Departments of Education and of Justice for violating victims’ civil rights. Had the NCAA gotten involved sooner, there would have been no need for federal investigators to clean up the mess in Montana.

When Emmert took the reins at the NCAA, he was confronted with tough questions about the recent murder of University of Virginia student Yeardley Love, who had been beaten to death by her estranged boyfriend, then a star lacrosse player at the school. Emmert said he wanted the NCAA to play a more significant role in violence prevention.

Two years later, Emmert still hadn’t done much to make good on his promise except to host a few panel discussions on the topic. Along with Kathy Redmond from the National Coalition Against Violent Athletes, I met with Emmert and submitted a proposed NCAA sexual assault/harassment policy.

Emmert’s chief counsel politely declined my proposal, indicating a concern that enforcement would require due process, which could create a problem because compliance with due process presupposes state action, which raises all sorts of new issues for the organization.

If Emmert was going to make bold changes at the NCAA, this was his chance. Not even the most powerful sports program in the nation would dare criticize action against a school where top officials were engulfed in a national scandal for looking the other way while a coach raped kids.

By announcing sanctions against Penn State, Emmert established for the first time the NCAA’s willingness to confront sports-related sexual misconduct at member schools.

The door is now open for the NCAA to oversee all kinds of off-field violence.

In October, the full NCAA board will decide whether to formally adopt the proposed new anti-violence rules, and even if they do, they will only succeed if advocates nationwide are vocal and persistent about demanding that Emmert take a similarly strong stand against all sexual violence, not only scandals that rise to a level of virtual child sex trafficking.

The lives of countless female college students have been destroyed by violent athletes, and by the schools that covered for the guys. Just as one could argue that earlier intervention at Penn State might have prevented scores of incidents of child sex abuse, prompt action from the NCAA in all matters of athlete-involved violence will protect many young women from unbearable trauma.

The NCAA isn’t a police force or court of law, but it does have the power to deter bad behavior.

Penn State will recover from the NCAA’s sanctions sooner than it should. But sometimes leadership and organizational reform are more important than a particular sanction in a single case.

With wider oversight responsibilities, the NCAA will help prevent all types of violence because schools that fail to deal appropriately with misconduct in their lucrative sports programs will soon learn the difference between winning a championship and not even being allowed to compete.

Would you like to Send Along a Link of This Story?
https://womensenewsp.wpengine.com/story/sexual-harassment/120827/penn-state-sanctions-too-little-good-start 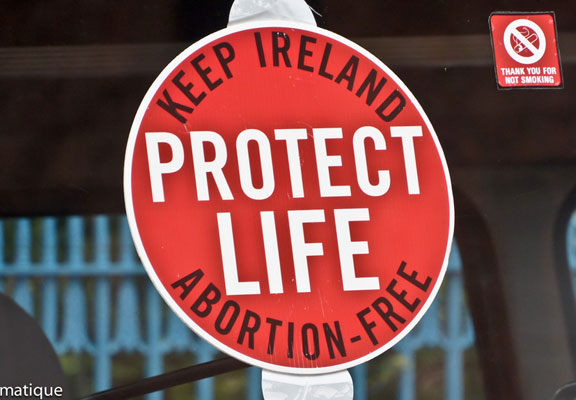 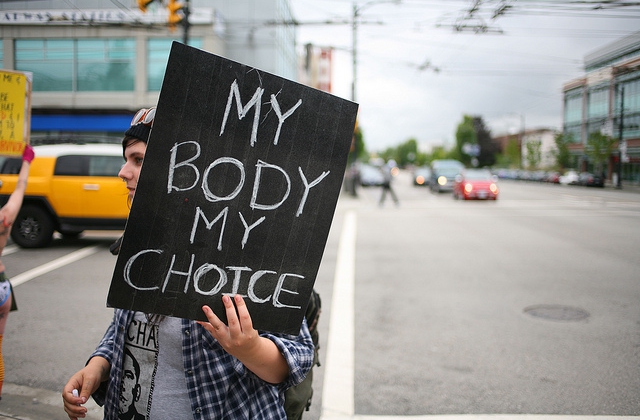