Elizabeth Warren: Tell Us About Rape and Harvard

The Massachusetts senatorial candidate joined the chorus of politicians denouncing Akin’s rape comments. To get out in front on this issue, Elizabeth Warren should talk about defective rape laws across the U.S. and problems at Harvard.

Elizabeth Warren, running for the U.S. Senate in Massachusetts, tied Akin’s remarks to a "large Republican agenda" that seeks to define rape in a way that undermines women’s control over their own bodies.

But that partisan card doesn’t give her a strong hand, yet. Her GOP opponent, Sen. Scott Brown, after all, was quick to call on Akin to drop his Senate bid after the scandal broke earlier this month.

If Warren really wants to gain ground on this issue, she’ll have to do more to set herself apart.

I have two recommendations:

In almost every state in this country, including Massachusetts, rape is defined as penetration without consent plus force. And the force used must be in addition to that which is used to commit the sex act.

If Warren really wants to establish herself as the candidate who cares about women’s control over their bodies, she can start calling for all states to enact new laws defining rape as penetration without consent. When force is used, the crime can be called "rape with force."

Let’s be clear about why this type of legal reform is so important.

Maybe we should just have a crime called "larceny of the vagina." When force is used we can call it "robbery of the vagina." At least then people will compare theft crimes to sexual violence and realize that the law in this country should value the women we love at least as much as the things we own.

Warren has said nothing on this critical issue yet. She has no track record whatsoever of showing concern for the epidemic of rape in this country, where 1-in-4 women will be raped in their lifetime. Nor has she spoken out about our legal system’s failure to do anything about it.

Only 2 percent of rapists spend even one day behind bars; a statistic that hasn’t changed in 25 years despite the Violence Against Women Act.

These are the most important facts about rape that we should all hope a high-profile female politician such as Warren might raise, especially when someone like Akin creates such a perfect opportunity.

So far, however, a button on Warren’s campaign website labeled "women" takes you to a page about her ideas about equal pay and women’s health. No mention is made of the violence in women’s lives causing, at a national level, three women’s deaths and thousands of rapes every single day in this country.

Warren’s site should talk about how domestic violence homicides in Massachusetts have been on the rise in recent years, and that experts tie the trend to a revolving courthouse door for batterers.

She should also address her own university’s repeated violations of rape victims’ civil rights.

Warren has been a full-time professor at Harvard Law School since 1995, but said nothing when Harvard College was investigated by the federal government 10 years ago for violating victims’ rights by requiring all campus assault victims to produce "sufficient, independent corroboration" for their reports of sexual assault. The requirement of corroboration was abolished from criminal rape law many decades ago and was decried at the time as profoundly sexist. Harvard didn’t care. It turned back the clock to a dark time in American legal history and pronounced that the word of a woman wasn’t good enough for Harvard.

The feds quickly got involved and forced the embarrassed institution to withdraw the insulting policy.

Warren said nothing about that.

Nor did she speak out during the past two years while Harvard Law School has been under separate investigation for multiple violations of rape victims’ civil rights, including that school officials refuse to apply an appropriate standard of proof during disciplinary hearings for sexual misconduct.

Ninety percent of schools nationwide comply with the federal requirement that schools apply a "preponderance of evidence" standard–more likely responsible than not.

But Harvard Law School has arrogantly refused to obey federal law and insists on applying a much tougher "clear and convincing" evidence standard.

Women’s rights advocates around the country have condemned the higher standard as dangerous because the tougher standard facilitates sexual violence by making redress more difficult and less fair.

Elections are times for people to call politicians to account.

Warren has a chance now to go beyond the chorus of politicians bad-mouthing Akin. She can tell us whether she supports or denounces her university’s poor record on rape. If Warren can’t speak up for victims at her own university, how can she possibly be trusted to do anything meaningful for women when she gets to Congress?

Wendy Murphy is an adjunct professor at New England Law/Boston where she teaches a seminar on sexual violence. She’s a former sex crimes prosecutor and author of "And Justice For Some."

5 responses to “Elizabeth Warren: Tell Us About Rape and Harvard” 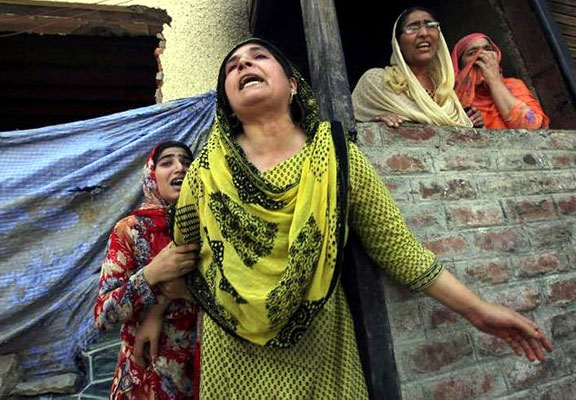 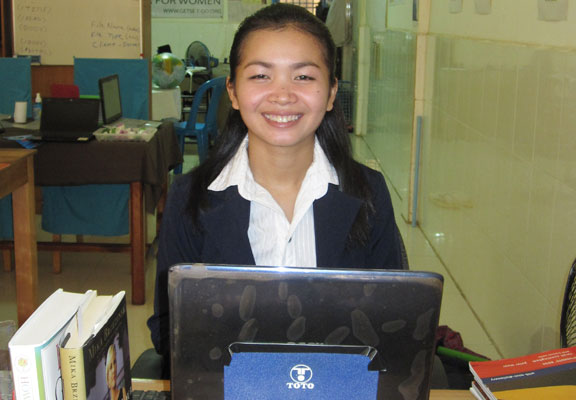