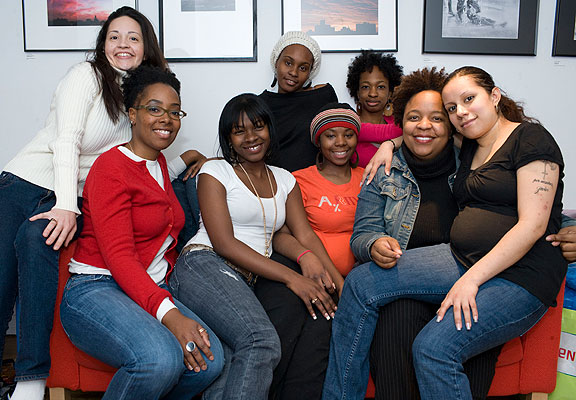 Title IX is widely known for opening up sports opportunities to U.S. female students but application of the 40-year-old law still has a long way to go when it comes to the educational rights of pregnant students.

(WOMENSENEWS)–The commonwealth of Puerto Rico has a pregnant students’ bill of rights that guarantees students, among other things, a tranquil learning environment, tutors and financial aid and advice.

California has a School Age Families Education Program focused on not only keeping pregnant teens in school but also moving them on to higher education and a working life.

But these states are the exceptions, according to a recent study by the National Women’s Law Center, based in Washington, D.C. Its “Pregnancy Test for Schools” report published in June found that only 23 states offer services to support pregnant teens.

That finding spotlights the lack of full enforcement of the Title IX of the Education Amendments of 1972, the anti-discrimination mandate that celebrated its 40th anniversary on June 23.

Jane’s Due Process is a nonprofit legal advocacy group in Austin, Texas, that has been defending the rights of pregnant teens since 2001.

“School districts are much more proactive in handling potential Title IX complaints than they used to be,” said Tina Hester, executive director of Jane’s Due Process. But that doesn’t mean all the problems are solved. “We did have a call to the hotline recently in which a middle school principal and counselor were trying to force a pregnant 12-year-old girl into leaving.”

According to the caller’s mother, school officials wanted her daughter to leave school because they thought she was setting a bad example for others students, Hester said. This student has by now missed so much school she will probably have to repeat the grade.

Title IX –the law best known for opening up sports opportunities to young women–also says all pregnant or parenting students attending a school that receives federal funds must have equal access to education and extracurricular activities.

Beyond that general premise the law pins things down to nitty-gritty specifics. It says, for instance, that a student who is pregnant or parenting has the right to continue receiving an education at her current school and shouldn’t be forced into a segregated program or setting. It also says a student should not be penalized for an excused absence by a doctor and must be provided with assignments that she missed due to an absence related to pregnancy or child care.

The law also requires schools to provide services that enable a pregnant or parenting student to continue her education, including transportation services and homebound tutorial.

In various parts of the country, however, the National Women’s Law Center found many of these provisions being trampled.

In 2007 the New York Times reported that students in pregnancy schools, or “P-schools,” weren’t making strides towards a high school diploma; they were making quilts.

Some students are pushed into academically inferior programs preparing for the general equivalency degree, known colloquially as the GED. Others are left struggling to find child care or transportation.

In many states children under 5 are prohibited from riding on a school bus, so that means a young parent may be stuck at home.

The report also found that pregnant or parenting teens faced a hostile environment from teachers, peers and other school authorities.

These findings echo those published in 2005 by Advocates for Children, a New York-based advocacy group for low-income student populations facing discrimination in school. In that report, authors found that pregnant students were often shunted into programs with lower standards than those the pregnant teen had previously attended. Many of these programs, for instance, did not offer math or science.

“Our in-take shows that there is noncompliance with the most basic obligations and that schools need to be reminded of their obligations,” said Fatima Goss, vice president of the education and employment division of the National Women’s Law Center, and one of the report’s authors. “Schools and states need to document compliance reviews to illustrate the problem.”

Advocates for pregnant teens have found that educational barriers cause many young women to give up and drop out.

The National Campaign to Prevent Teen Pregnancy reported in March 2010 that about 51 percent of teen mothers obtained high school degrees, far behind the 90 percent figure for young women who had not become pregnant.

The same report found that young women who had given birth before turning 18 had a low likelihood–less than 2 percent–of completing college by 30.

These educational statistics come with life-haunting consequences. Not having a high school diploma limits employment opportunities. A cycle of poverty can begin at that point and for teens who grew up in a low-income condition it continues.

Benita Miller is the founder and director of the Brooklyn Young Mother’s Collective, an 8-year-old advocacy group for young women who are pregnant or parenting. She hopes the recent reports highlighting Title IX protections and violations can help advocacy groups like hers focus more on education policy.

“The challenge for grassroots organizations is to make use of the report, based on the findings, to guide our thinking and advocacy,” Miller said.

Anna Limontas-Salisbury is a freelance journalist and segment producer. She resides in Brooklyn, N.Y., with her husband, her pre-teen son, her occasional drop-in college daughter and their dog, Zeke. She is also a recent grant winner from the Fund for Investigative Journalism 2012.

Would you like to Send Along a Link of This Story?
https://womensenewsp.wpengine.com/story/education/120808/education-rules-pregnant-moms-widely-ignored 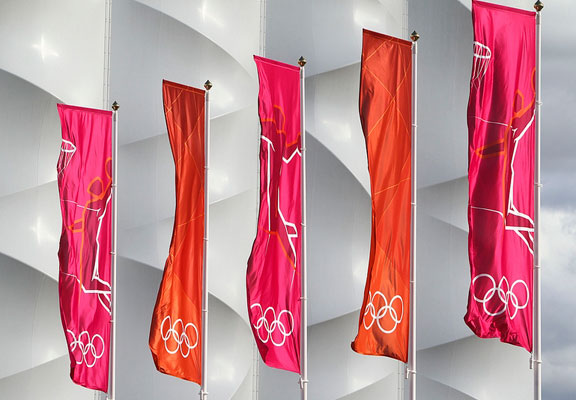 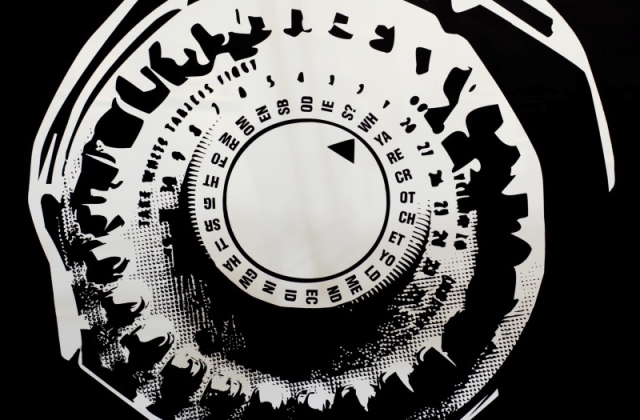