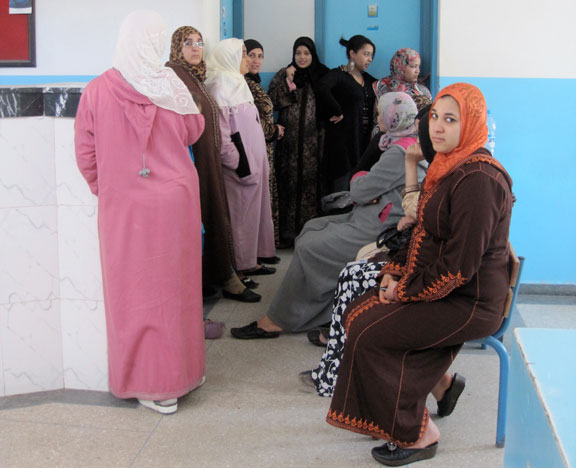 Morocco is on target to be one of the few countries to meet the U.N.’s goal of lowering maternal mortality by 2015, in part thanks to a strong Peace Corps program and smaller families. A woman waiting at a clinic dramatizes how things are changing.

CASABLANCA, RABAT, Morocco (WOMENSENEWS)–Sookaina Boudraa had been waiting for three hours at the Alwaha health clinic in Sidi Moumen, an area in northeastern Casablanca known for its slums.

Seven months pregnant, she sat patiently, wearing a brown djellaba, a long robe with a hood, embroidered in orange and a matching orange hijab to cover her hair. About 10 other women sat alongside Boudraa in the blue and white waiting area outside the nurse’s examination room. She was expecting the birth of her first child.

Across the street from the clinic lies one of the area’s many slums, where Boudraa lives. That afternoon kids played in a dirt field in front of the shanty town’s entrance, strewn with garbage and rocks, kicking more dirt into the already dusty air. Cows ate out of a dumpster, while donkeys and roosters roamed the field. Makeshift homes, connected with zigzagging clothes lines, were in the background. Satellite dishes protruded from many of the tin roofs.

Boudraa was at the clinic to get a vaccine, although she couldn’t say for what. All she knew was that it was supposed to keep her healthy for her pregnancy, during which time she’d regularly visited a doctor. She hoped a nurse would see her in 30 minutes.

Seventeen-year-old Boudraa is among the fortunate women benefiting from her nation’s commitment to lowering the number of women who die in childbirth.

By 2010 Morocco had decreased its maternal mortality ratio by over 60 percent since 1990, according to the Ministry of Health, with much of that drop in recent years. And between 1990 and 2008 it achieved an annualized decline of 6.3 percent, the fastest in the region with the exception for Iran’s 8.9 percent, according to a 2011 report by the Ministry of Health and the United Nations Population Fund.

This progress means Morocco might meet U.N. Millennium Development Goal No. 5, which calls on nations to reduce maternal mortality by three-fourths between 1990 and 2015. With three years left to go, Morocco is one of a small group on track, a September 2011 study found. Other hopefuls are countries such as China, Egypt and Turkey, the study published in The Lancet reported. As she waited for the nurse, Boudraa shyly said she’d heard from those in the neighborhood that women could die if a pregnancy goes wrong at home. So even though she was born at home, along with three of her four siblings, Boudraa was making a different choice. She planned to give birth in a hospital, about a 15-minute taxi ride away.

Fatima Moukaby, one of the four nurses at the 5-year-old Alwaha clinic, has been working in the field for 21 years and said she’s seen a big shift in line with Boudraa’s decisions.

“When I started my job we received few pregnant women because women were giving birth at home, but now we receive too many pregnant women,” said Moukaby. The clinic’s three doctors each see at least 80 patients a day, she added.

Jean-Benoît Manhes, UNICEF’s deputy representative in Rabat, gives much of the credit for this shift to the government. Public health professionals here insisted that reducing the maternal death rate further remains a priority, despite the region’s political turmoil and even with the new government that took power late last year.

“There’s a general will to improve maternal health from the government which does not exist in other countries I’ve worked in,” said Manhes. “It’s an issue of public health and pride.”

The effort has included about $157 million (1.4 billion dirham) in government spending for 2008-2012 on a three-prong strategy of improved access to care, improving the quality of care and program governance. That has encompassed disseminating and publicizing pregnancy-related care information, training midwives and other health workers and expanding and improving health care facilities and vehicles.

“The most important [thing] is making [obstetric care] free, including transfusions, C-sections, transportation, all the tests, the delivery, etc., as it has allowed women to come into the hospital, especially the poor,” said Dr. Abdelghani Drhimeur, head of communications at the Ministry of Health in Rabat.

The country’s campaign has also benefited from the longstanding presence of Peace Corps volunteers, who have been supporting maternal-related health care here since 1992, said Mostafa Lamqaddam, the Corps’ health program manager in Rabat.

Volunteers organize trainings for traditional birth attendants and educate local women about such things as vaccinations, family planning and healthy pregnancies. They target understaffed, underequipped and hard to access parts of the country.

The Peace Corps recently shifted its focus in Morocco to youth development, however, so the health program, which is the organization’s largest, is expected to phase out in May 2013. The group’s number of health care volunteers dropped in May from around 70 to 40.

“Definitely volunteers feel it will leave a void,” said Lamqaddam. “Some associations and Moroccan nongovernmental organizations have started work in this area, but it’s not the exact same thing. Nobody is doing this work at the grassroots level. But the need is still out there.”

The government has also trained and deployed health workers. The proportion of births attended by skilled personnel rose to 83 percent in 2009 from 61 percent in 2004, according to the Ministry of Health/U.N. report.

Menana Boukalouch is a midwife of 30 years who heads the nursing department at Maternité Des Orangers, a university hospital in Rabat that performs around 7,000 deliveries a year. She said more midwives are crucial.

“Midwives do 80 percent of the deliveries. Doctors don’t get involved in normal deliveries, unless there are complications,” she said. “There are doctors, but they don’t go into the rural areas. Midwives can go to rural areas or cities. It’s better to have a big number [of midwives] as they take better care of women from the beginning to end.”

Down the hall from Boukalouch’s office, Naima Abit sat calmly on a hospital bed waiting for her turn in the delivery room. The 29-year-old wore a brown and yellow housedress and solid red henna adorned her hands and feet; it was for good luck with her delivery, she said. Her water had broken, but she didn’t yet feel any labor pains. Across the room another expectant mother, Hayat, walked around and winced regularly with contractions.

Abit said none of her friends or family had given birth at home. Many gave birth in private hospitals, which often have a better reputation than public facilities, just to be safe. This was her first baby, a boy. She wanted two or three children at most; most of her friends had one or two.

Her desire for smaller families reflects a trend in many parts of Morocco, a country now at the forefront of Arab countries’ transition to lower fertility rates, which contributes to better maternal health. In 2009 the average number of births per woman was 2.2, according to the Ministry of Health/U.N. report, down from 4 in 1992. The urban fertility rate here is now at a historic low of 1.84.

“Morocco is one of the countries that adopted family planning and family size decreased rapidly,” said Lamqaddam. He added that strong vaccination programs and later marriage have also contributed to smaller families.

To continue to encourage safe motherhood, Ministry of Health spokesperson Drhimeur said, the government is creating new maternal health programs. And while Morocco’s 2012-2016 health plan is not yet released, he added that the government hopes to achieve a maternal mortality ratio of 50 deaths per 100,000 births for 2016, even lower than what’s needed to meet the U.N. goal

“The Moroccan experience is unique; what we’ve done in three years regarding maternal health efforts was not done in the 30 years before. It’s a big effort, a revolution. But a lot has to be done still,” Drhimeur said.

Juhie Bhatia reported from Morocco on a fellowship from the International Reporting Project (IRP), an independent journalism program based in Washington, D.C. She’s the managing editor at Women’s eNews. 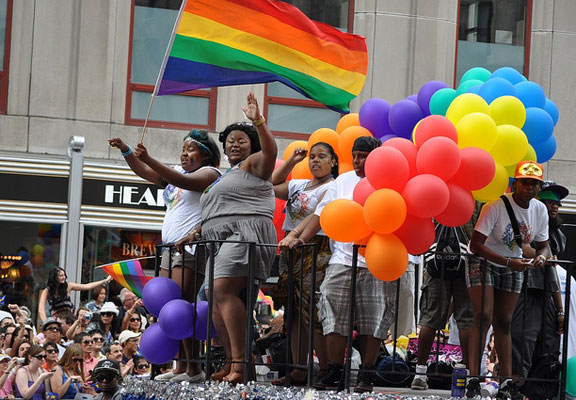 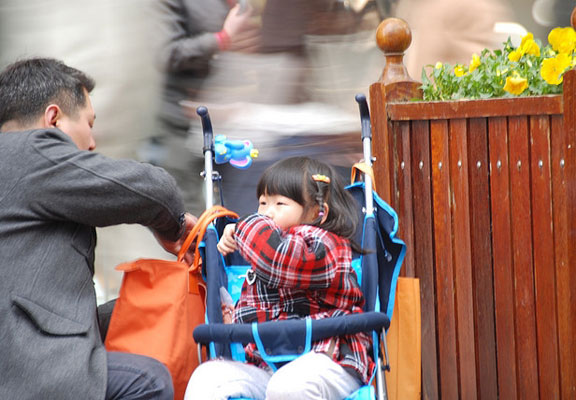