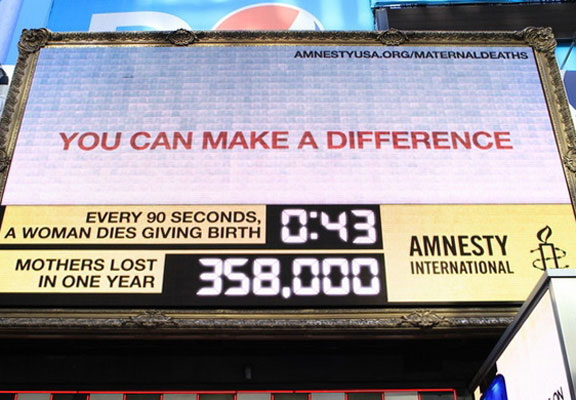 Let’s Raise the Volume on Maternal Mortality in U.S.

The U.S. is one of 23 countries where maternal mortality is on the rise, though that may change once the new health care law, the Affordable Care Act, comes into effect. New York City and California provide a glimpse into why the rates may be so high.

(WOMENSENEWS)–The future of pregnant women in the United States is on the threshold of dramatic change. Aug. 1 marks the day insurance providers and Medicaid will be required to cover preventative care for women.

But it doesn’t stop there. By 2014, health insurance providers will be required to cover the full fee for reproductive health care–from contraception to post-natal checkups. Imagine, life without a co-pay for annual checkups, birth control visits and post-natal care.

Yet, America remains a part of an even more exclusive club. It is one of 23 countries where maternal mortality is steadily on the rise. The U.S. maternal mortality rates are higher–that is, proportionately more U.S. pregnant women or new mothers are dying–than in 49 other countries.

Unfortunately, observers and so-called experts say the numbers are not that high. They aren’t at “epidemic” portions. And if you compare the U.S. to Niger, then yes, the American women don’t seem to be at a high risk. But the numbers are increasing and few in the news media are flagging the fact the something is off.

And the story doesn’t end there. The usual suspects–poverty, pre-existing conditions, obesity, teen pregnancy and lack of prenatal care–are most likely NOT completely responsible for the number of women who leave hospitals in coffins rather than walking out with their newborns in their arms.

As the Women’s eNews series documents, in New York City African American mothers die eight times as often as white women from pregnancy-related causes. A rare detailed study produced by the New York City and New York State health departments, through chart reviews, was able to itemize the causes of the deaths.

President of the New York Academy of Medicine, Dr. Jo Ivey Boufford, stated in a Women’s eNews video reviewing this study that nearly half of New York City maternal deaths are avoidable. A similar study, this one focused on California maternal deaths, indicated that African American women are up to four times more likely to die during pregnancy, child birth and shortly thereafter.

However, California has not produced a report as granular as the New York study and, as of this writing, Women’s eNews has not found any report on the federal or state level that is as detailed.

Women’s eNews’ research, confirmed by Boufford and other specialists, found that the maternal deaths in New York City were not correlated with poverty, education, obesity, lack of prenatal care or pre-existing conditions. One statistic in the study does stand out though: Of those mothers who died of embolisms, 82 percent were African American, 0 percent were white. Disturbing racial disparities also occurred in the other major causes of maternal death: hemorrhage, infection and pregnancy-induced hypertension. Embolisms are widely considered preventable.

The California report indicated that embolism was the most common cause of African American deaths as well and accounted for much of the disparity in that state’s birth outcomes.

More disturbing still, the Centers for Disease Control and Prevention stopped publishing U.S. maternal mortality statistics after 2007. This is because 11 states have yet to adopt a standard form for reporting maternal deaths and nine more use a similar, but not the same, form with different questions.

This decision to end the regular publication of maternal mortality data in the United States is a stunning example of why Women’s eNews will continue to cover this story until the United States can provide pregnant women, including women of color, the medical care and social environment that maximizes the chances that each new mother will live long enough to parent her child.

Find out more about how the new health care law may impact the future of pregnant women in Monday’s Women’s eNews story, “U.S. Health Law May Curb Rising Maternal Deaths.”

Would you like to Send Along a Link of This Story?
https://womensenewsp.wpengine.com/story/sisterspace/120726/lets-raise-the-volume-maternal-mortality-in-us 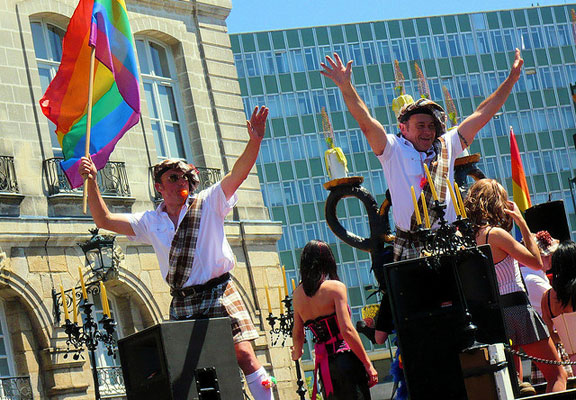