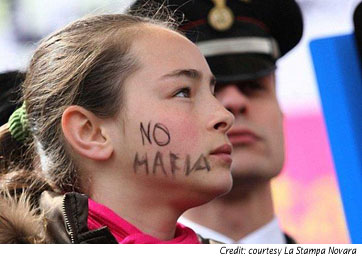 Italy held a national day of mourning for people killed by the Mafia on March 21. Wives, daughters and mothers of the survivors also have paid a price. Two of them, described here, have led the struggle for justice.

ROME (WOMENSENEWS)–Italy held a grim spring rite this week. On March 21, the country observed its national day of mourning for the victims of the Mafia. The custom began in 1996, four years after Giovanni Falcone and Paolo Borsellino, two famous Sicilian prosecuting magistrates, were killed by the Mafia.

Two years ago, the government’s statistics bureau estimated that 5,000 people had been killed by the crime syndicate since 1860. Most of the victims — 84 percent — were men who tried to stand up to the mobsters.

Some of the victims’ wives, daughters and sisters have taken leadership in pressing criminal investigations, bringing perpetrators to court and serving the cause of justice. Here’s a brief introduction to two of these women.

Sonia Alfano, a member of the European Parliament, was 21 when her father, Giuseppe Alfano, was fatally shot while parking his car in the small Sicilian village where the family used to live. At the time, in 1993, he was a reporter investigating the Mafia for a regional journal called The Sicily, Alfano said in a recent phone interview.

After the funeral, a local attorney sent Sonia Alfano and her mother to Palermo, the capital of Sicily, to wait in safety until the killers were caught. But after two years in exile, the family experienced no solace as police still had not identified her father’s killers.

Meanwhile, she said, back in her hometown, Barcellona Pozzo di Gozzo, rumors began to spread that her father had been a rapist who deserved to be murdered. "I couldn’t go to the cemetery to visit my father’s grave because I was too ashamed to admit I was completely helpless to defend my father’s memory," Alfano said.

Her father’s murder investigation is still ongoing and is being conducted by the Italian national attorney’s office in Rome.

Now 41, Alfano has proposed establishing a Mafia permanent counsel in Brussels to gather possessions of the Mafia that are seized in European countries and to give them to people in need around the region. "The Mafia is not only in Sicily or Italy but everywhere. It is important to fight it," Alfano said.

In 2007, she also set up the Association for the Families of Mafia Victims. Based in Sicily, it has 120 branches around Italy. The group encourages survivors of Mafia killings to overcome fears of reprisal and cooperate with police and trials. On its website and Facebook, the organization also commemorates the anniversary of the deaths of Mafia victims. Keeping victims’ memories alive is one of its missions.

Another campaigner is Felicia Bartollotta. She died in 2004 after years of pushing for justice in the 1978 slaying of her 30-year-old son, Giuseppe Impastato. That year she founded the Impastato Center in Cinisi, a village near Palermo.

Anna Puglisi, now the president of the Impastato Center, said after the Mafia’s gangsters killed Felicia’s son, members of the Bartollotta’s family had a vendetta against the killers. Instead, Felicia Bartollotta wanted justice, not bloodshed.

Bartollotta’s son’s family had ties to the Mafia but stood against it. He broadcast reports of crimes he heard about through personal sources on Radio AUT, an independent station in Cinisi that Impastato created with friends.

His broadcasts, by now famous throughout the country, drew anonymous threats that he ignored as he continued to say what he could about Cinisi’s Mafia. One of his broadcasts concerned Mafia involvement in a project to build aircraft runways in Cinisi.

Impastato’s reports sided with farmers who were being dispossessed of their lands. He was abducted on May 9, 1978. The official police report said his wounded body was placed on a railway and dismembered by a passing train in Cinisi.

The Impastato Center is a nonprofit advocacy group for survivors of Mafia killings. It also spreads awareness through schools about efforts to counteract Mafia influence.

At first, the center focused on spurring along various investigations of Impastato’s murder. In 2001, a court convicted Mafia boss Don Gaetano Badalamenti of ordering Impastato’s killing and sentenced him to jail for 30 years. Felicia Bartollotta was a witness at the trial.

Since 1978, thousands of women have asked for moral and legal support by the Impastato Center, Puglisi said. Female survivors, she added, are bravely pressing for justice.

One example, she said, is Maria Benigno, a Palermo native who in 2002 witnessed the killings of her brother and husband. She went to the nearest police station and Sicilian police later caught the attackers. "Her timeliness was decisive in catching the killers," Puglisi said.

Would you like to Send Along a Link of This Story?
https://womensenewsp.wpengine.com/story/leadership/120322/italys-mafia-survivors-take-risks-justice

Valeria Marchetti is an Italian journalist based in Rome. 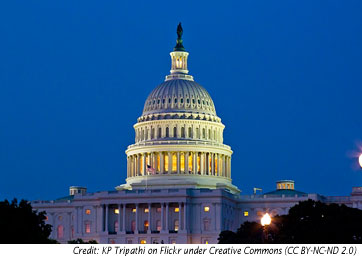 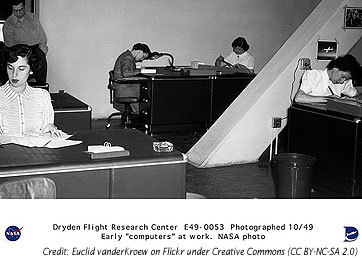