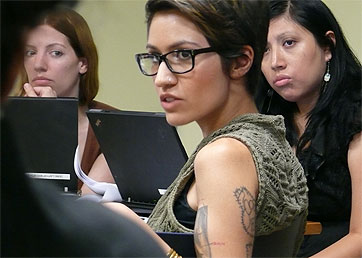 Global Connect! creates an opportunity for local media and writers to improve their knowledge and sensitivity in reporting on gender justice issues.

Global Connect! creates an opportunity for local media and writers to improve their knowledge and sensitivity in reporting on gender justice issues.

Women’s eNews and the Global Press Institute partnered on a pilot gender justice reporting and technology training class to strengthen connections between local and the global communities through Women’s eNews and Global Press Institute’s international news desks and bring issues effecting women’s participation in society to the forefront of reporting.

The launch training program was held in New York on Thursday, June 16 with the support of GoogleServe New York, the volunteer arm of Google.

Applications were open to women from the global diaspora living in New York in local ethnic media and the blogging community with the aim to increase their skills on raising gender justice themes which connect local communities in New York to international news issues.

Three women from the original training program are continuing to work with Women’s eNews and Global Press institute to refine their voice and allow their raise the platform of their writing. Women’s eNews will publish a blog from each writer once a month; some blogs may go on to be refined as news articles for the site.

Dayanara Marte
Blog – In Bold Rebirth
Dayanara Marte is a Master of Public Health, Trauma Prevention Specialist and Emotional Release Trainer with over a decade of experience.  She is well known for her radical analysis of the impact that oppression, trauma, violence and poverty has on the mind, body and spirit of young and adult women of color globally. As a certified addiction and recovery counselor she holistically  addresses mental health and the treatment of disease that manifest as a result of institutional racism, homophobia, classism, sexism and xenophobia.

Dayanara is the executive director of Casa Atabex Ache, an organization focused on the self-empowerment and collective transformation of women of color through holistic and alternative healing techniques. She recently founded In Bold Rebirth, a consultancy that supports young and adult women on the front lines to powerfully exist in the face of the many wars against our bodies, genocide, violence with our homes, our organizations and within movements.
In 2010, Dayanara became a citizen journalist for World Pulse, Voices of Our Future where she wrote about social injustice, the root causes of health disparities and  speaks on behalf of women in the South Bronx, the poorest congressional district in the nation. For the past 13 years Dayanara has been creating programs that integrate the cultural/spiritual aspect of change to social justice movements towards the empowerment, healing and transformation of women of color.
Zaira Cortez
Blog – Siuatan
Zaira Cortes is a 28 years old Mexican immigrant, born in Puebla, Mexico. She has been a New York City resident for two years. She obtained her Journalism degree with honors in 2004 from the Universidad Popular Autonoma del Estado de Puebla. From 2004 to 2009, her articles, literary texts and political cartoons were published by the Organizacion Editorial Mexicana in various newpapers in her home state of Puebla. In 2005 she privately published two books of short stories, "Casa de Doscientos Gatos" and "Pajaros de Colores".
In 2009, she produced ??a documentary on the Mixteca indigenous culture of the Zapotitlan Salinas región of Puebla. The project was funded by the Programa de Apoyo a la Culturas Municipales y Comunitarias.
In 2010, she was a reporter for the Diario de Mexico Edicion USA, a newspaper published in the Tri-State area. In the same year she published “Mexico Migrante”, her third book edited and distributed in the state of Puebla. She has been a reporter for El Diario-La Prensa since February 2011.
Zaira’s blog “Siuatan”, means women or place for women only in the Mixteca language. The blog collects stories of Mexican immigrant women who are not leaders, but through their daily actions affect positive change and stand out in their community narrating life from a different perspective, always in search of gender fairness and equity to expose sexual exploitation, domestic violence and "machismo." 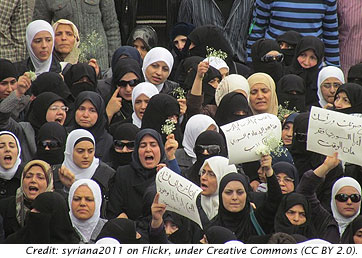 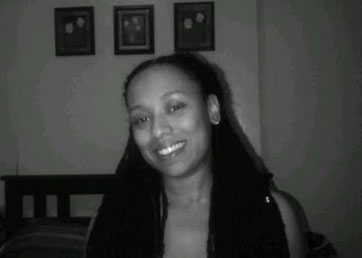 Leaders Who Are Women of Color: Take a Deep Breath