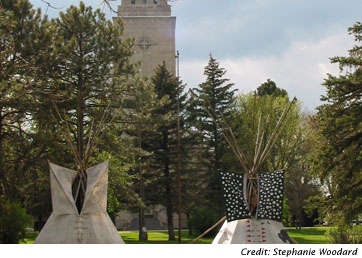 Native Americans who attended Jesuit schools in the Northwest and Alaska just learned they will share in a $166.1 million settlement for offenses including childhood sexual abuse. But plaintiffs in South Dakota–nearly half of whom are women–face a legal barrier.

(WOMENSENEWS)–"When the nuns wanted you at night, they’d come get you from the dorm," recalled Mary Jane Wanna Drum, 64, who as a young child lived at one of South Dakota’s several Catholic-run boarding schools for Native American children.

"My older sister would tell them I had an earache. ‘Take me,’ she’d say. It wasn’t until this year, when my siblings and I began talking about all this, that I realized she protected me whenever she could. How do I thank her for that?" asked Drum.

The sexual abuse suffered by Drum and her seven brothers and sisters as grade-school students was both continual and depraved. In a phone interview, she recalled nuns, priests and lay employees subjecting both boys and girls to a barrage of violent assaults and bizarre molestations. Among many examples, the mother superior forced girls to simulate sex acts with a large doll before abusing them herself. Priests raped boys and girls, and the priest in charge also placed girls as "foster children" with single men.

"Whoever paid," said Drum. "I don’t know how any of us are alive today."

Students rarely received treatment for injuries, including those resulting from savage beatings or caused when children were sexually penetrated, said one of their attorneys, Rebecca Rhoades, of Manly and Stewart, a national firm headquartered in Newport Beach, Calif.

"We found no records of doctor visits at any of the boarding schools. This was all kept very quiet," Rhoades said.

Attendance at Drum’s school, Tekakwitha Orphanage, was compulsory for the children of her tribe, Sisseton Wahpeton Oyate, whose reservation straddles North and South Dakota. The youngsters were hardly orphans, but had been taken from their families as infants and young children.

"Our parents and grandparents weren’t allowed on the property, so they’d sit across the road from sunrise to sunset–on blankets or on their cars–trying to get a glimpse of us," said Drum. "I used to cry at a window, hoping they’d see me."

Drum and her siblings have now filed childhood-sexual-abuse lawsuits against the Catholic Diocese of Sioux Falls and other Catholic Church entities that provided the orphanage’s staff and supervision. (During the 1970s, most of the institutions were transferred to the tribes or closed down.)

Rhoades’ law firm is part of a team that recently completed negotiations for a settlement with the Society of Jesus, or Jesuits, on behalf of clients who were abused at the order’s schools in the Northwest and Alaska. The result: about 400 Native people and 100 others will receive $166.1 million. In South Dakota, 77 plaintiffs have complaints in various stages concerning abuse at a half-dozen boarding schools. Some, like Drum’s, are in an early phase while others have already been before judges, said Rhoades. On March 18, Drum was dismayed to learn that a South Dakota court had dismissed 18 plaintiffs’ suits.

Nearly half the South Dakota plaintiffs are women, a much higher proportion of abused females than the Catholic Church claims is typical for its institutions as a whole. In 2002, dioceses nationwide self-reported that just 19 percent of molested children were girls. However, the church requested information only on priests and deacons, not on nuns, lay employees and others, which may have skewed the data.

"The church also takes sexual abuse of girls less seriously, so may not record it," said David G. Clohessy, director of the Chicago-based Survivors Network of Those Abused by Priests. "There isn’t any good, independent data. From our experience as a support group, though, I’d say the South Dakota proportion is likely an accurate representation."

In dismissing the 18 cases, the South Dakota judge applied a 2010 state law that limits victims’ ability to bring childhood-sexual-abuse lawsuits after age 40. Since almost all Native American boarding-school survivors are older than that, another of their attorneys, Gregory A. Yates of Rapid City, S.D., and Los Angeles, has charged that both the law and the unusual retroactive ruling (applying a new statute to pre-existing cases) target this group. On that basis, Yates asked the court to reconsider its decision, but on April 1 the judge refused to do so. The Sioux Falls diocese did not return calls requesting a comment.

Attorney Steven Smith, of Chamberlain, S.D., wrote the 2010 law, which was sponsored by his local representative as a "constituent bill." He testified to the legislature that overaggressive plaintiffs’ lawyers were driving the Native American complaints and that the Catholic Church had difficulty responding to them because the alleged activities occurred so long ago.

Smith, whose client, Congregation of Priests of the Sacred Heart, is the defendant in about a dozen pending cases for sexual abuse that allegedly occurred at St. Joseph’s Indian School, also in Chamberlain, told Women’s eNews that under the old law, "plaintiffs were entitled to their day in court and that’s a hard one to defend." He added that plaintiffs were "trying to grab the brass ring, seeing others grab the brass ring, thinking it’s your ticket out of squalor."

"You bet the South Dakota legislation was designed to keep Native American lawsuits out of the courts," said Joelle Casteix, the Survivors Network of Those Abused by Priests’ western regional director. "The Church has a hard time defending itself because it has the proof. It keeps a paper trail on sexual-abuse complaints." These documents are inevitably damaging when they are revealed during litigation, she said.

But the plaintiffs’ legal efforts continue, according to attorney John C. Manly, of Manly and Stewart. "We will appeal the decision to the South Dakota Supreme Court. We will pursue every remedy," he said.

Drum and other plaintiffs have also not given up. "The truth never changes," she said, "and the truth will come out."

Would you like to Send Along a Link of This Story?
https://womensenewsp.wpengine.com/story/in-the-courts/110408/catholic-church-evades-sex-charges-in-south-dakota

Stephanie Woodard writes on human rights, food and agriculture for magazines and for her blog at www.huffingtonpost.com/stephanie-woodard/.

"Native Americans in South Dakota: An Erosion of Confidence in the Justice System," South Dakota Advisory Committee to the United States Commission on Civil Rights:
http://www.usccr.gov/pubs/sac/sd0300/main.htm 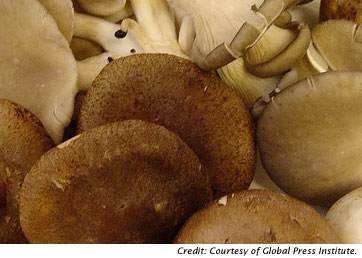 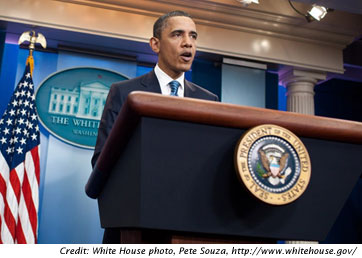