When It Comes to Your Health, Your Zip Code Matters More Than Your Genetic Code

Today is the one year anniversary of the passage of the Affordable Care Act and guess what? According to a recent survey, over one half of Americans don’t think health reform is actually a law.

Today is the one year anniversary of the passage of the Affordable Care Act and guess what? According to a recent survey, over one half of Americans don’t think health reform is actually a law.

I’m marking the one year anniversary by attending the National Association of Black Journalists Media Institute on Health, Health Policy and Health Disparities in Washington, DC.

I heard two very profound statements today that tell the story about rampant health disparities impacting communities of color. Those two statements were not long prognostications about the social determinants of health or the root causes of these racial and ethnic inequities.

The comments indeed were about those things, but they were short enough for Twitter but utterly profound in answering those questions.

Comment #1: "Your zip code may be more important than your genetic code when it comes to health disparities."

Comment # 2: "We have a sick system not a healthcare system."

Comment 1 struck me because it alarms me that where you live is one of the key drivers of your health. According to the World Health Organization, Report on the Social Determinants of Health, avoidable health inequities arise because of the circumstances in which people grow, live, work and age and the systems put in place to deal with illness. In turn, the conditions in which people live and die are, in turn, shaped by political, social and economic forces.

That’s why I was really impressed with a new initiative by The Joint Center for Political and Economic Studies, called Place Matters, which seeks to address conditions in the natural environment, built environment and social environment that lead to poor health. The goal is to eliminate health disparities by identifying the complex underlying causes and defining strategies to address them.

I am convinced these issues play a significant role in maternal and child health.

Comment # 2 was just too simplistically truthful to ignore. Healthcare is a misnomer for our system. It takes care of your sickness but does little to protect your health. In fact, today I learned that for every $1 spent on healthcare only 5 cents goes to prevention.

This is pathetic because so many mothers wouldn’t needlessly die if there were more prevention programs and community-level interventions. 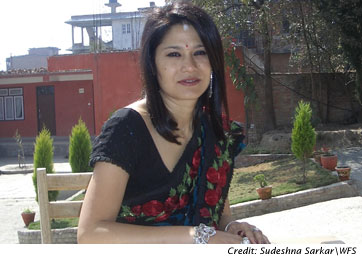 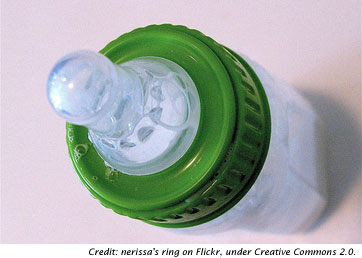