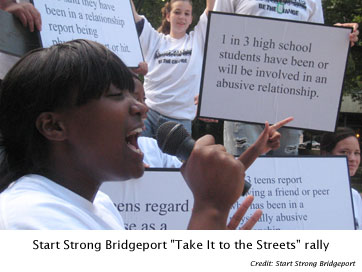 Love and Peace: Let’s Help Teens Put Them Together

(WOMENSENEWS)–Today, Oct. 22, marks the start of a major national initiative to define a healthy intimate-partner relationship.

The goal: protecting U.S. teens from the growing menace of intimate-partner violence.

It is the largest initiative ever funded to target 11-to-14-year-olds and to rally entire communities to promote healthy relationships and protect their teens.

Today Start Strong teens nationwide are orchestrating local events to take this issue onto the streets where they live during Domestic Violence Awareness Month. The goal is to transform the conversation about dating to focus on developing healthy relationships before violence and abuse begins.

Blue Shield of California Foundation, based in San Francisco, is funding Peace Over Violence in Los Angeles.

Each group’s initiative will unite the words "start strong" with the city name, such as Start Strong Bridgeport.

Your support is crucial. Here’s how you can join the push:

It starts early, with nearly 1 in 3 female teens suffering verbal, physical or sexual abuse from a dating partner, according to the National Council on Crime and Delinquency Focus’s 2008 report on "Interpersonal and Physical Dating Violence Among Teens."

Half of all sixth graders are dating and, of them, 42 percent have already been victims of physical dating violence, a recent study of four U.S. sites found, as published by the Journal of Early Adolescence.

Among adolescents, intimate partner violence is associated with increased risk for substance use disorders, unhealthy weight, pregnancy and suicide.

We also know by now that the earlier the onset of dating violence, the more likely it will haunt a lifespan.

We can all push back.

The challenge is twofold: Reaching victims and perpetrators to help reduce violence and stopping dating violence and abuse before it starts.

Start Strong’s focus on prevention–which requires changing attitudes and beliefs–relies on making this a public, rather than private, issue.

Think about smoking and HIV-AIDS, two of the most intractable public health issues.

As a society we changed accepting attitudes that fueled these epidemics and we can do the same for relationship violence.

Often, we focus on unhealthy behaviors rather than modeling the ones that are healthy.

We can all start doing this by taking the healthy step of sending teens a clear message that we care.

Kristin Schubert, M.P.H., is a Robert Wood Johnson Foundation program officer working in the area of adolescent health and well-being. 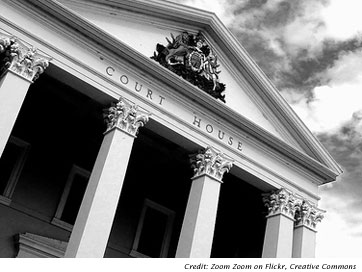 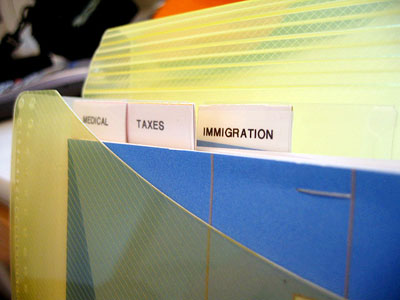