Black Maternal Health: A Legacy and a Future The logo for this series is meant to represent a key idea: Maternal health is all about embracing the mother.

But in the United States, African American women confront striking statistics as they form partnerships, become parents and care for their children. 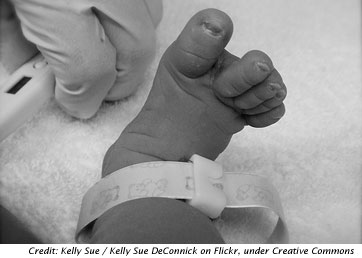 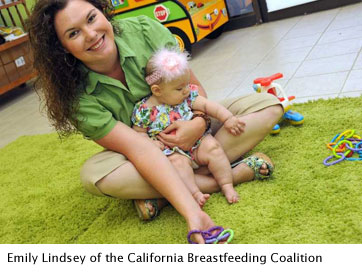 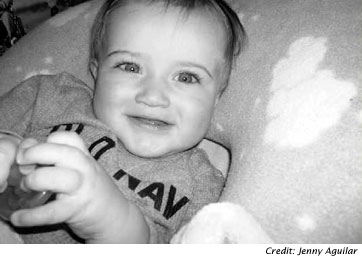 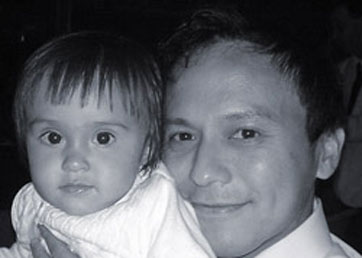 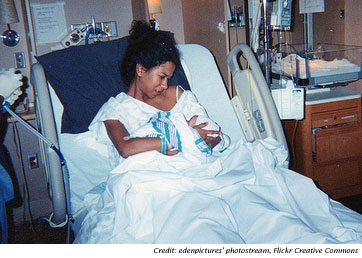