While much of the media coverage of the “war on women” focuses on the United States, the anti-choice movement is also increasing across the European Union.

In December 2013 Spain’s conservative government followed up on a campaign promise and announced plans to tighten the country’s liberal abortion law. At the same time, neighboring France was trying to liberalizing its abortion and gender-related policies. While the Spanish abortion bill was eventually scrapped due to national and international backlash, the move was a wake-up call for how quickly women’s rights can disappear. It also triggered fears of possible ripple effect across the continent.

Juhie Bhatia, Women’s eNews’ managing editor, and Hajer Naili, our staff reporter, wanted to know what was going on. So in November 2014 they headed to Spain and France with some questions. They spent a month in the two countries talking to health care and abortion providers, women seeking reproductive health care, protesters and other women’s rights activists and politicians to answer those questions and more. The result is this special multimedia series, which will soon be available in French and Spanish, with six stories that provide a window into the reproductive rights challenges in Europe.

Join the conversation on reproductive health issues in Spain and France on Twitter using the hashtag #EUReproRights. 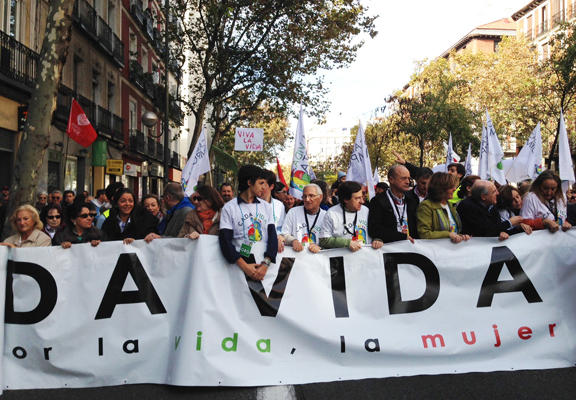 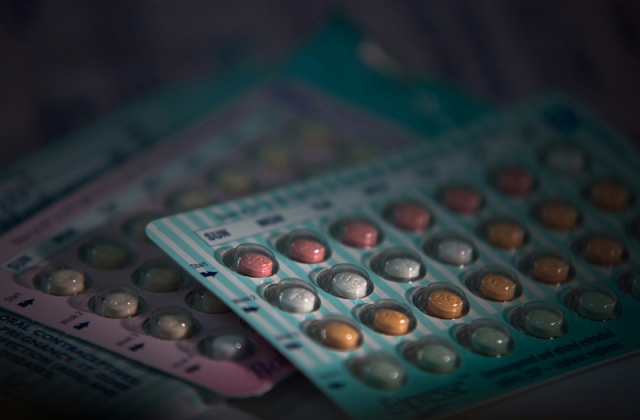