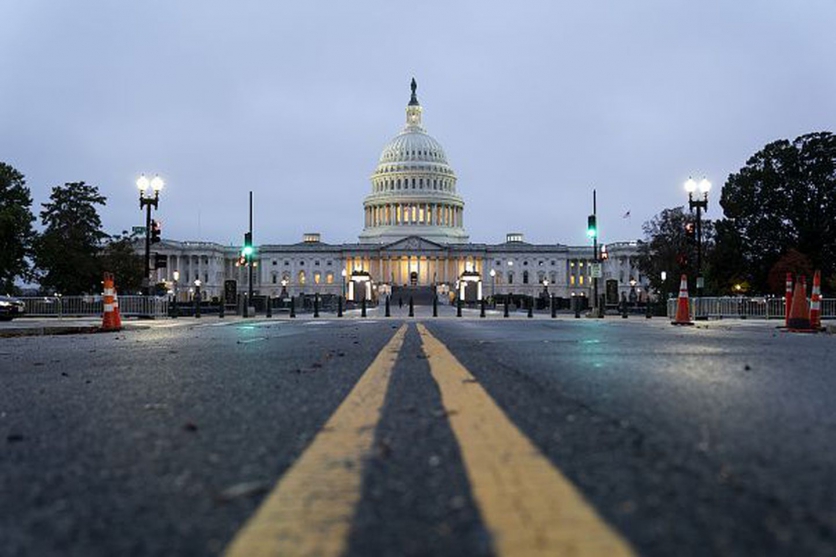 It was twilight; a chill January morning.  I was wedged into a charter bus packed with strangers — no masks — barreling along the highway on the seven-hour pilgrimage to D.C. to protest the outcome of a presidential election I could not – and will never — accept.

Call me a fanatic:  I don’t care a whit.  I could have joined a local protest, saving me from equipping my backpack and abandoning my husband and four kids for the 24-hour round-trip, but the Capitol’s pull – like Mecca –was too powerful to resist.  If I were to lay down my flesh in sacrifice so the greater Powers could hear my anguish, I figured, I’d be damned if I was going to do it at a satellite altar and not the central hub.

At dawn the morning of January 21, 2017, my cohort unloaded at RFK Stadium, two miles from the Capitol, on the brink of what would go down in history as the largest single-day protest in U.S. history: The Women’s March on Washington.

Now, reflecting on the January 6th election protest in D.C. that left six dead, 120 arrested and our Capitol bolted shut; the meaning of the march I attended four years ago becomes clearer.

I went to D.C. to express my hurt that a man who spoke so degradingly about women had assumed the most powerful position in the world.  Hearing Trump repeatedly judge women by their appearance conjured up the humiliation of a high school girl who’s worth equaled a number from 1-10 held high over a lunch table of guffawing boys.

“Look at that face!” Trump jeered about Carly Fiorina. “Sadly, she’s no longer a 10,” he gibed at Heidi Klum. “A picture is worth a thousand words,” he tweeted above side-by-side photos of Heidi Cruz in an unphotogenic moment and Melania in an airbrushed one.

And I worried that handing the poster child for toxic masculinity the authority to impact the lives of the sexual assault victims I advocate for would be unbearably triggering for them. And it was traumatic: calls to crisis centers skyrocketed after the Access Hollywood tape surfaced.  By Trump’s inauguration, a colleague of mine who survived childhood trauma had already moved to Canada.

Approaching the Capitol, I likely shared much in spirit with some of the anguished protestors as they approached it last week: heartbreak, disbelief, fear, betrayal, suspicion of nefarious forces.

A sort of jack-hammering of the soul.

Something grips you on the brink of bold action.  Adrenalin trounces jetlag.  The gut whispers, but it’s hard to decipher what it says.  Purpose has yet to coalesce.  There is a thrum, a quest for agency:  to march, holler, move the physical frame through space; a powerful urge to act.

Navigating a strange city in a mob is daunting, vulnerable. (Is it the Silver, Blue or Orange Line that runs from 19th St. to Capitol South?)  One probes adjacent spaces like a blind insect would through hyper-sensitive antennae; glomming onto faces and voices that seem to know the ropes; decoding cues from anyone who projects authority – especially anyone in uniform.

I wonder how my skittish cohort would have reacted if a trusted, powerful figure descended from the heavens in Marine One, and stoked our urge to act with a clear directive to race to a building, barge our way in, and do harm to the traitors inside who had betrayed us.  I wonder if I would have been carried  along by the momentum of the crowd.

Mourners at a funeral have no appetite for wilding.

We were so sardine-packed along the route from the Capitol Building to the Washington Monument that moving one’s physical frame forward was all but impossible.  So we stood, wedged, as updates from a distant stage traveled the grapevine: “Gloria Steinem is speaking now!”  “Scarlet Johannson is at the mic!”

At one point, my eyes lifted to the only open space, the field of view just above us, decorated with what looked like streams of colorful, Tibetan prayer flags.  They were hand-crafted posters, like speech bubbles, enabling their holders to express their pain and hopes, receive validation,  strength and support from the community.

It was while standing with my neck craned that the purpose of my pilgrimage coalesced.

I realized that I hadn’t spent a sleepless night on a bus to show up and complete a defined, bold action.

We were there to be there; among those towering Neoclassical white columns, to feel the strength and comfort of a sacred place we trusted would welcome us and care about what we felt and had to say.  We were there — as were our fellow citizens gathering that same day at Capitol buildings throughout the nation and the world — to be soothed and strengthened by each other.  We needed time to process and collect ourselves so we could figure out how to act — but that would come later.

We certainly weren’t there to rip the places to shreds; to set things back.

The past four years, and past weeks, have brought new meaning to that day, including a realization that moving forward can sometimes require staying completely still; and that meaningful momentum initiates from within.

More than anything, they have summoned a deep gratitude for our nation’s heart of democracy along the Potomac — and its satellite Capitol buildings in every State — where we can go and bare our hearts.

And a fervent prayer that we can keep them all open.

About the author:  Julie Vogel is a freelance writer and sexual assault prevention advocate.  Her upcoming novel, Pinned, set during the pandemic, tells the story of a star high school wrestler who newly discovers remorse and compassion after his rape of a childhood friend. 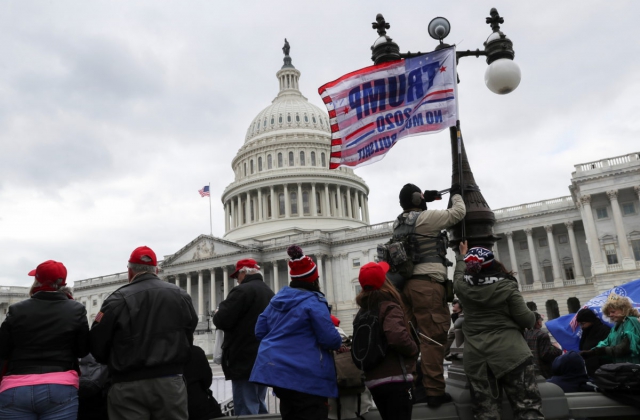 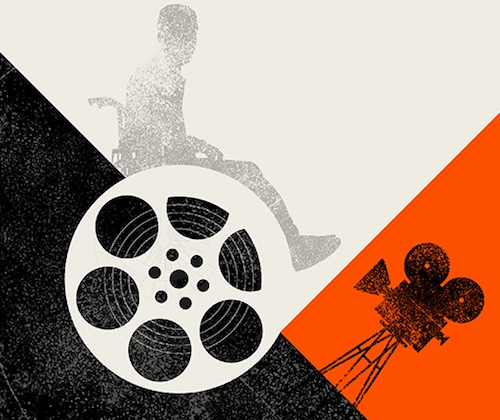