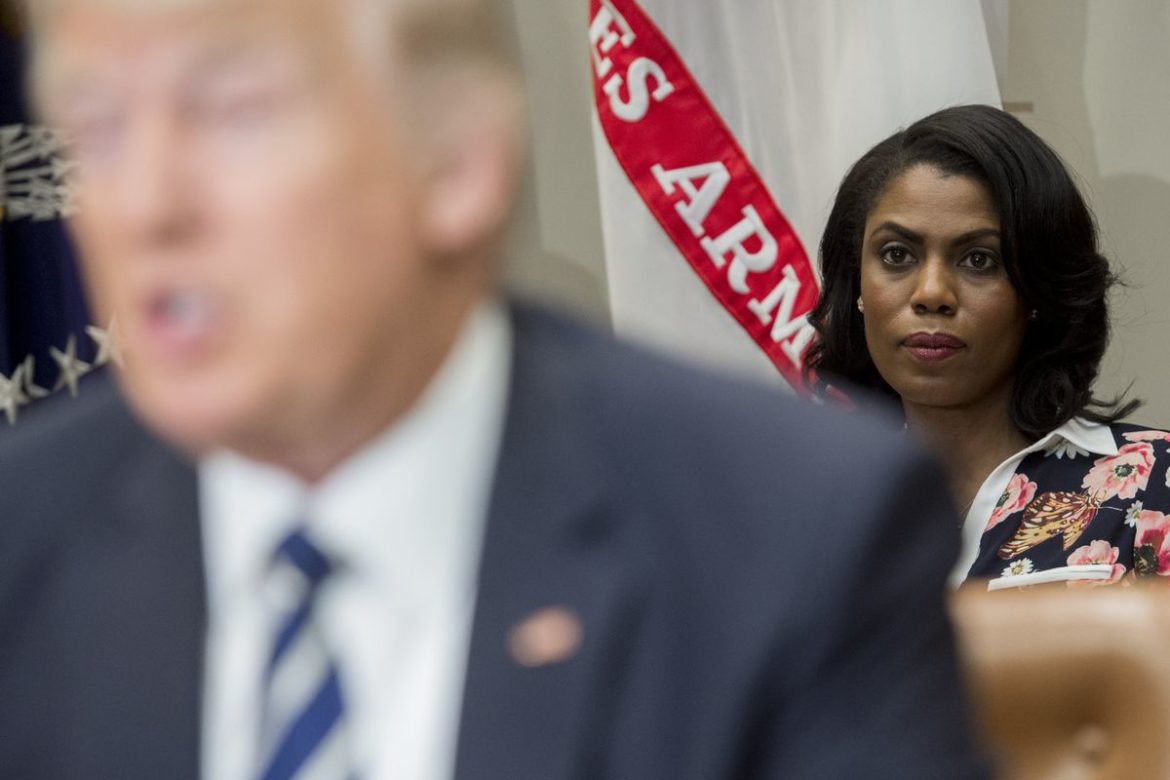 In 2016, most pundits thought that Donald Trump was finished when the infamous Access Hollywood tape was aired, in which ‘The Donald’ was bragged in gleeful delight that his stardom enabled him to grab women’s private parts with no dire consequences. His payoffs to a porn star and a playboy model to keep quiet about sexual encounters were documented by his (now imprisoned) lawyer, Michael Cohen. And the National Enquirer, purveyor of alien invasion stories, celebrity gossip and unusual crime headlines, (I Cut Out Her Heart and Stomped on It) joined the fray. The editor admitted to federal prosecutors that the Trump campaign asked him to “catch and kill” a story about the Playboy model; that is, to buy her story and bury it.

Trump’s behavior was already well known, but he won via the electoral college anyway, albeit by the very narrowest of margins. Many thought that he would move towards the center and become more ‘Mr. President’ than the guy from Celebrity Apprentice, but they were dead wrong. He immediately began using tweets like poison darts, and his targets were often women and people of color.

One of his major DCBF vocalizations occurred in August 2017, when hundreds of neo-Nazis invaded the campus of the University of Virginia in Charlottesville. They carried Tiki torches, chanting “Jews will not replace us,” and Trump referred to the marchers as “Very fine people.”

The next day, a 27-year-old neo Nazi drove his car into a crowd of anti-fascist protestors, killing 32-year-old Heather Heyer.

Alt-right guru Richard Spencer told the Atlantic: “There is no question that Charlottesville wouldn’t have occurred without Trump. It really was because of his campaign and this new potential for a nationalist candidate who was resonating with the public in a very intense way… He changed the paradigm and made this kind of public presence of the alt-right possible.”

Atlantic writer Ben Rhodes agreed.  “His whole brand is: I will say the things that the other guys won’t.

And while the “other guys” would not mouth slurs against Black women, Trump has no problems with that. The Guardian notes that “Trump had reportedly referred to Congresswoman Maxine Waters as ‘low IQ’ seven times in 2019, often at high-profile campaign rallies.” Additionally, Trump had called former White House aide Omarosa Manigault Newman, who is Black, a “crazed, crying lowlife” and a “dog.”

And CNN Opinion reported that Trump berated CNN correspondent Abby Phillip (“What a stupid question. But I watch you a lot. You ask a lot of stupid questions.”) He also said of April Ryan, a reporter and CNN contributor who has covered the White House for 21 years: “You talk about somebody that’s a loser. She doesn’t know what the hell she’s doing.” April Ryan has further been subjected to death threats in the wake of Trump’s verbal attacks. All of these women are Black.

Women, especially smart or outspoken ones, really bring out Trump’s DCBF. For example, he has called MSNBC  anchor Mika Brzezinski “dumb as a rock” , “Crazy”, “low I.Q.”, “bleeding badly from a face-lift”, “had a mental breakdown while talking about me”, “crazy and very dumb”, “very insecure”, “not very bright”, “neurotic” and “wild with hate”.

More recently. Trump attacked Democratic Congresswomen of color including Alexandria Ocasio-Cortez of New York, Rashida Tlaib of Michigan, Ilhan Omar of Minnesota and Ayanna Pressley of Massachusetts. He implied in a series of tweets that the Congresswomen weren’t born in America and sarcastically suggested that, “They go back and help fix the totally broken and crime infested places from which they came.” Ocasio-Cortez, Tlaib and Pressley are natural-born US citizens, and Omar was born in Somalia and immigrated to the US when she was young. Omar became a citizen in 2000 when she was 17.

For much of his term, Trump has skated along with his DCBF intact, but things may be changing. The suburbs–especially suburban women–are slipping away.

The Denver Post reports that in more than three dozen interviews by the Associated Press with women in critical suburbs, “nearly all expressed dismay — or worse — at Trump’s racially polarizing insults and what was often described as unpresidential treatment of people. Even some who gave Trump credit for the economy or backed his crackdown on immigration acknowledged they were troubled or uncomfortable lining up behind the president.

Americans overall are more likely to approve of Donald Trump’s job performance (40 percent) than they are to approve of him as a person (34 percent). Ominously, in a recent Gallup poll, “Trump’s personal ratings were sharply lower than his performance ratings among two groups that are key to his base: Republicans and regular churchgoers — with less than half of the latter group approving of Trump as a person. This could put pressure on Trump to keep these groups satisfied through presidential actions and policies rather than the personal expressions he is known to make.” In other words, Gallup says, shut up and act like a president.

The good news for all the people Trump insults is that his DCBF is hardwired to his stubby, tweety trigger finger, and he is hopefully on his way to shooting himself right of out of the White House.