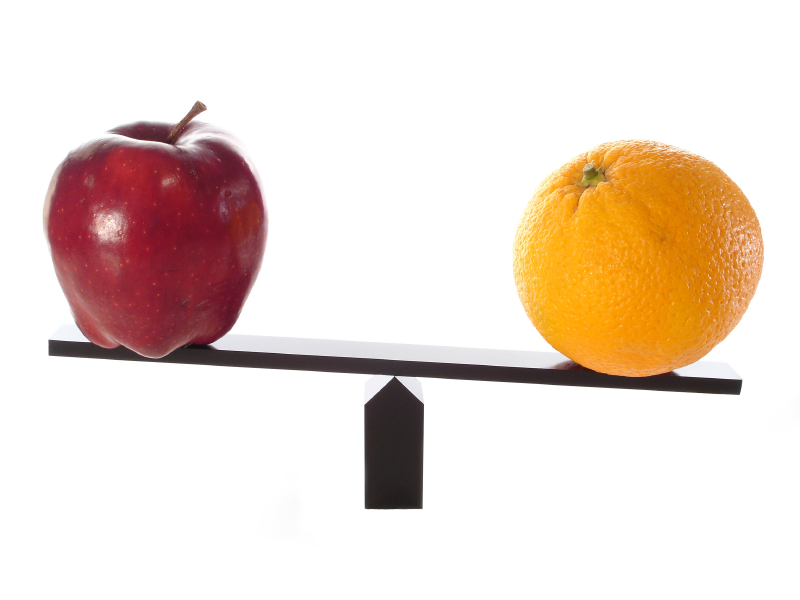 Women’s eNews Executive Director, Lori Sokol, PhD, grew up in the Brooklyn public housing projects.”We could not even afford rolls for hamburgers,” she tells the Wall Street Journal’s Veronica Dagher. But none of this would have mattered, she says, had she been provided with a family that supported her goals, rather than discouraged them. Listen to what Lori has to say about how her passion for human rights developed, the continuing struggle to make a difference amid constant battles of inequality, and what wealth truly means to her: Lori Sokol: Empowering Women Beyond Societal Limits

Abigail Disney is an heiress to her grandfather’s fortune as co-founder of the Walt Disney Company. She’s also a philanthropist who has given away more than $70 million, and she is a Twitter queen. Her tweet storm recently went viral when she called Disney CEO Bob Iger’s $66 million salary “insane,” and expressed her fury about what she calls the poor working conditions and low salaries of the people who take your tickets at Disneyland. Listen to what Abby has to say about being rich and being poor on this episode of “Now What?” where she is interviewed by Carole Zimmer.