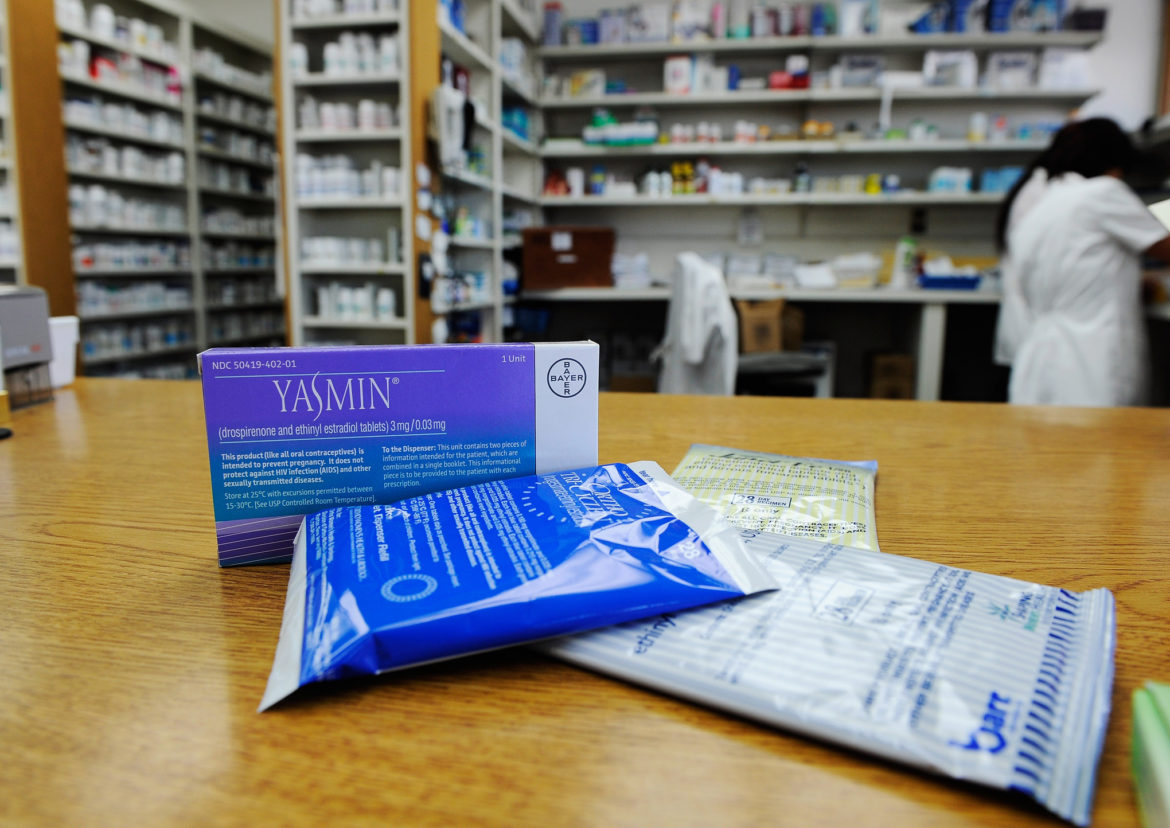 This is a deeply uncertain time for access to all forms of reproductive health care in the United States. At the same time that new bans on abortion are cropping up across the country, we’re also seeing efforts to limit access to contraception and family planning care. The Trump administration is beginning to enforce its  ‘domestic gag rule,’ which forces clinics to choose between receiving federal family planning funds and offering comprehensive reproductive care, including even referral for abortion, to their patients. The administration is also in court trying to implement a religious exemption to the Affordable Care Act’s contraceptive coverage requirement, which could deny workers insurance coverage of birth control based on their employers’ religious beliefs.

As a researcher and practicing OBGYN, I recognize that these ideologically motivated policies threaten the ability of millions of Americans to obtain affordable birth control that meets their individual needs. They also ignore the urgent need to expand access to contraception. Although rates of unintended pregnancy have gone down in recent years, studies still show that 45% of all pregnancies are reported to be unwanted or mistimed.

Fortunately, there are also efforts underway to advance policies that expand access to oral contraceptive pills (OCPs), one of the most commonly used methods of birth control in the United States. For example, seventeen states and the District of Columbia have passed laws mandating insurance coverage for a twelve-month supply of OCPs; new research shows that allowing patients to receive a one-year supply of pills with a single prescription reduced both health spending and rates of unintended pregnancy, compared to a three-month supply limit. In addition, twelve states and DC also allow pharmacists to prescribe OCPs and sometimes other hormonal methods as well.

But ultimately, if we want to truly make birth control pills accessible to everyone who wants them, one essential step will be making them available over the counter (OTC) without a prescription and covered by insurance.

There’s a large volume of evidence in support of making OCPs available OTC. OCPs are some of the best studied medicines on the market, and research overwhelmingly shows that they are safe enough to be available without a prescription, likely even safer than common OTC medications like Advil and Tylenol. Some people have health conditions that might make birth control pills less safe or effective, but studies show that they can use simple checklists on their own to figure out whether the pill is right for them. Other research shows that women who get the pill OTC use it longer than women who obtain pills by prescription. OTC access also enjoys the support of major medical organizations, including the American College of Obstetricians and Gynecologists and the American Academy of Family Physicians.

Not only is making birth control pills available OTC common sense, it’s also popular. Polls consistently find that most Americans support OTC access to OCPs. And there’s a demonstrated desire for them as well: a 2015 survey I co-led found that 39% of adult women ages 18-44 said they were likely to use an OTC pill if one existed, as did nearly one-third of young women aged 15-17.

Given the raging debate around contraceptive access in the United States today, making birth control pills available OTC may seem like a tall order. But many other countries have already taken this step. Other research I co-authored found that in more than 100 countries around the world, women can obtain OCPs directly in a pharmacy, sometimes with the assistance of a pharmacist.

At least two companies are doing the necessary research to submit to the U.S. Food and Drug Administration for approval, but an OTC birth control pill is likely still years away. In the meantime, lawmakers can lay the groundwork for ensuring that contraception is as accessible as possible. Last month, Senator Patty Murray (D-WA) and Rep. Ayanna Pressley (D-MA) introduced the “Affordability is Access” Act in their respective chambers, legislation that would require insurance companies to cover any OTC birth control pill without copay and without requiring a prescription. And other Republican-led proposals to support making OCPs available without a prescription, while sometimes flawed, show that even in this heated political environment, there’s a widespread consensus that it’s both the smart thing and the right thing to do.

The challenges we confront around reproductive health access today require bold, forward-thinking solutions. To ensure that Americans nationwide can access and afford the contraception they want and need, it’s time to bring the pill over the counter.

About the Author: Dr. Daniel Grossman, is director of Advancing New Standards in Reproductive Health (ANSIRH)