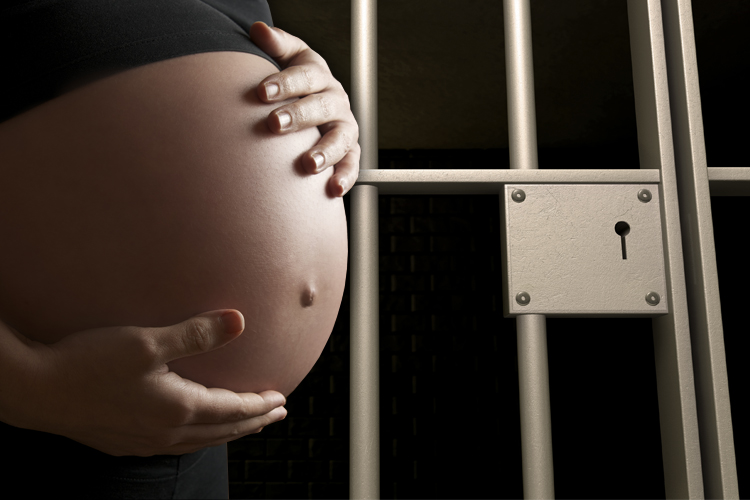 Life as an Inmate — and Mother — in a Women’s Prison

I witnessed firsthand the way incarceration rips at the hearts of children and families.

The numbers are shocking but true. The number of women and young girls behind bars has increased by 700 percent in fewer than 30 years. In fact, women represent the fastest growing prison population in the United States. Perhaps even more shocking is that 60 percent of women in prisons have a child under age 18, and 60 percent of incarcerated women haven’t actually been convicted of a crime, but are simply awaiting trial because their bail is unaffordable.

I’m no stranger to these numbers, because I was one of them.  Seventeen years ago, I was sentenced to one year and one day in Danbury Federal Correctional Facility for harboring a fugitive. Six months pregnant, young and in love, I discovered that the father of my unborn child was one of the biggest marijuana smugglers in the country.  Since he was never captured, I faced a decade of federal interrogations, until I was torn away from my daughter, who was then just nine years old. Although life-shattering, I witnessed firsthand the way incarceration rips at the hearts of children and families, and the injustices that women face behind bars – both on a physical and emotional level.

During my time in prison, I, like other women, went to bed hungry; underwent hard, physical labor; and cleaned toilets with no cleaning supplies in a prison housing over 300 inmates. Toiletries were impossible to come by, and feminine hygiene products were not available. I also lost my name and identity when the system assigned me a number: I became #43949. And just when I thought I was finally “free,” things couldn’t have gotten any worse. After leaving prison, I was assigned to a halfway house before going home. It was drug-ridden and infested with roaches, and surrounded by other inmates who were predominantly men.

Prison brutalizes women, but this is especially true for mothers with young children. In my case, my young daughter, Ashley, was left emotionally scarred after I was pulled from her life. While it’s been 17 years since I was behind bars, she says it still feels like yesterday. My daughter isn’t alone in her feelings, however. Statistically, two out of every 28 kids in every classroom have at least parent in jail, amounting to over three million children who are victims of parental incarceration. Many end up in foster care, which can be a terrifying experience for a child. Even more disheartening, mothers are more likely to be incarcerated far from home since there are fewer women’s prisons, making face-to-face visits with their children difficult and expensive.

My experience in prison as a young mother, along with the experiences of millions of other mothers in the US, is the reason why I am sharing my story and advocating to change how women are sentenced in the criminal justice system. There are many alternatives to prison–like home confinement, probation and community service– especially for first-time offenders who are convicted of nonviolent crimes. Not only will alternatives to incarceration save taxpayers thousands of dollars, it will also keep families together, helping children live healthier and more productive lives.

What happened to me, can happen to anyone. A poor decision or choice in the moment can have an irrevocable impact, but everyone deserves a second chance.

About the author: Linda Argila is a motivational speaker and prison survivor dedicated to helping women overcome challenges, and to prison reform. For more on Linda, visit her website: https://lindaargila.com/ or Instagram: https://www.instagram.com/linda_argila/ 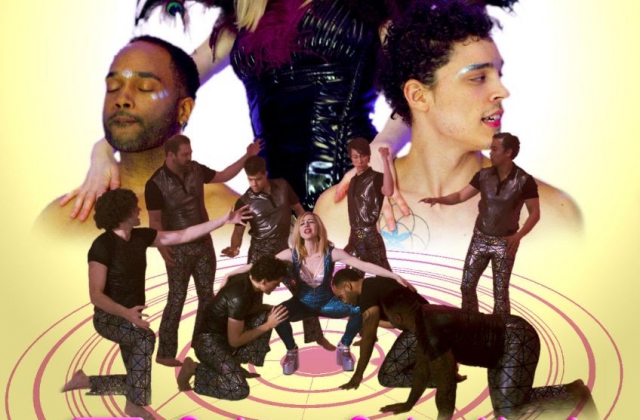 In a Galaxy Far, Far Away: A Beauty Pageant for Men 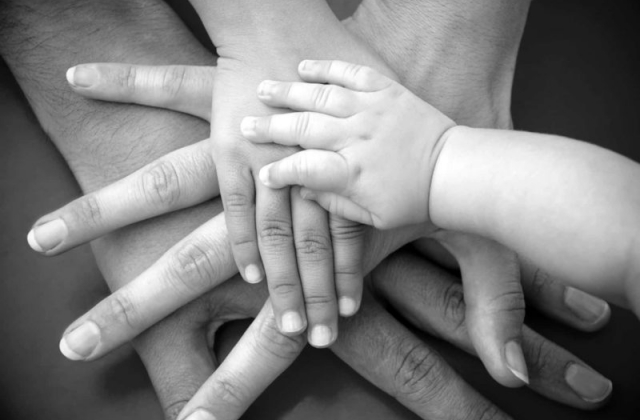