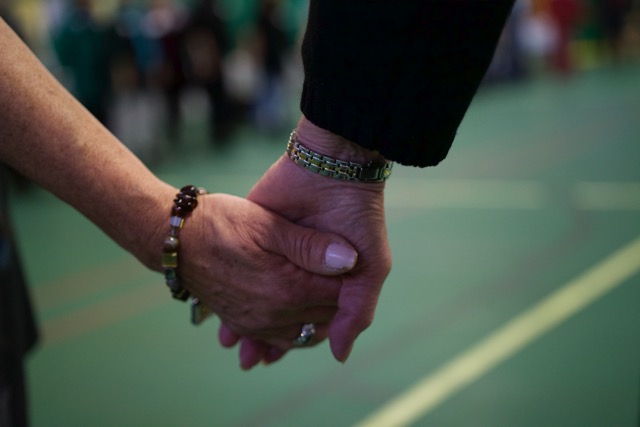 “You have to stir things up. Conflict is wrong only when people are defensive, instead of curious.”

It is 9:00 am on a Sunday. I am in the gymnasium at Delaware Valley University in Doylestown, Pennsylvania, home to the Aggies basketball team. The bleachers are rolled up to accommodate tables seating 600 women – some with hijabs, some with tichels (Yiddish word for the headscarf worn by many married Orthodox Jewish women).

Under a basketball hoop at the front of the room is a podium where keynotes will address the audience at the 5th Annual Conference of Sisterhood of Salaam Shalom, a nonprofit dedicated to building bridges between Jewish and Muslim women. There is also a choice of 14 two-hour workshops ranging from “Anti-Semitism and Islamophobia: Differences and Parallels” to “Woman Up and Step into your Power”. The Sisterhood was founded in 2010 by Sheryl Olitzky (a Jewish woman) and Atiya Aftab (a Muslim woman), who banded together to rid the world of intolerance on a micro level, which is where lasting change starts. From one Central, New Jersey based chapter consisting of six Muslim women and six Jewish women, there are now over 160 chapters throughout North America. Their families share Passover dinner and break Ramadan fast together.

As a child of holocaust survivors and a psychotherapist who serves clients from a rainbow coalition of countries, I am eager to learn more about the Sisterhood. At my table is Sana Waris Siddiqui, eight months pregnant and a member of the Squirrel Hill chapter in Pittsburgh – the neighborhood where the Tree of Life Synagogue is located. Waris Siddiqui’s eyes brim as she tells me, “The day the shooting happened I had my baby shower.”

Waris Siddiqui, who was raised in Pakistan, joined her chapter at its 2016 founding. She has discovered similarities and differences in her sister members’ religious beliefs: “If you are a Reform Jew you may or may not believe in God, whereas in Islam, no matter if you belong to the Shia or Sunni denomination, the main pre-requisite is belief in one God.” The members engage in grassroots social actions together, such as helping refugees settle into their new lives in the United States. The Sisterhood mandate is to learn to trust one another on an interpersonal level before tackling contentious topics. While co-founder Olitzky has said, “It takes time, work to become a compassionate listener.”, Waris Siddiqui says, after two years, “We’re not quite there yet.”

From the podium Rabbi Shira Stern blows a shofar – a ram’s horn trumpet traditionally blown during the Jewish High Holidays. We observe 13 seconds of silence in memory of the 11 massacred at the Tree of Life Synagogue, and the two African Americans shot dead outside a supermarket in Jefferson, Kentucky late October. Then Olitzky directs us to hug the women around us. Initially it feels hokey, but as Shireen Quarzar and I lock arms around one another, a sadness-infused strength courses through me.

Eagerly, I head to the workshop, “Meeting This Moment: Lessons from Activists, Artists and Media Makers in Trump’s America,” led by Edina Lekovic, named one of the 500 Most Influential Muslims in the world by the Royal Islamic Strategic Studies Centre. Lekovic, a board member of NewGround: A Muslim-Jewish Partnership for Change, leads a discussion about how women are taught to be conflict-averse and that niceness is a stumbling block to problem solving. “You have to stir things up. Conflict is wrong only when people are defensive, instead of curious…”

Sitting in a circle in a spacious room in the University’s library, we discuss the concept of “safe spaces,” where everyone can feel affirmed without fear of rejection, and “brave spaces” where participants are encouraged to sit with the discomfort of disagreeing with the aim of coming to new understandings. During a 10-minute exercise we journal about “what I’m for.” I write about my moments of “connect” with patients who are my polar opposites. I flash to a Cultural Competence class I took at Wurzweiler School of Social Work in 2006. To become a therapist I needed to be in touch with my own prejudices. It was unnerving to see where I failed on my expectations of myself as an accepting person. Later, I share with attendees in the room, “If we don’t acknowledge the parts of us we’re ashamed of, those ugly parts can gain power.”

Back in the gymnasium, after a musical performance by The Interfaith Music Project of Philadelphia, keynote Marianne Williamson’s voice vibrates as her gaze locks us in. The spiritual guru explains, “Historically Jews and Muslims have been friends and cousins thousands of years. The politics of what is happening now only began in ’48…”  She orates, “None of our children will be safe unless all our children are safe.” Williamson talks about how after 9/11 there were questions about why more moderate Muslims didn’t speak up, which is the reason, as a Jew, she won’t voice her feelings about Israel’s politics in front of more than two or three listeners: dissension in the ranks often leads to being called a traitor. Her speech is galvanizing but still only, as she warns, “a battery charge.”

Hopefully love is stronger than fear and hate, but perennially tip toeing around areas of dissension with partners for change, and those we want to change, will cause our batteries to run down. If we can’t sometimes be ‘unlovely’ in a civil manner, the results won’t be, well, nice.

Sherry Amatenstein, LCSW is a NYC-based psychotherapist, author of three books including The Complete Marriage Counselor and editor of the anthology How Does That Make You Feel: True Confessions from Both Sides of the Therapy Couch. She has written for many publications including New York, Washington Post and vox.com. Her parents, both holocaust survivors taught her about empathy and resilience. howdoesthatmakeyoufeelbook.com 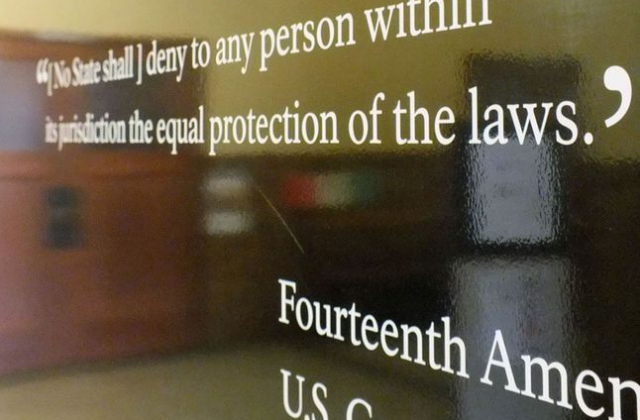 How the Equal Rights Amendment would Strengthen the 14th Amendment 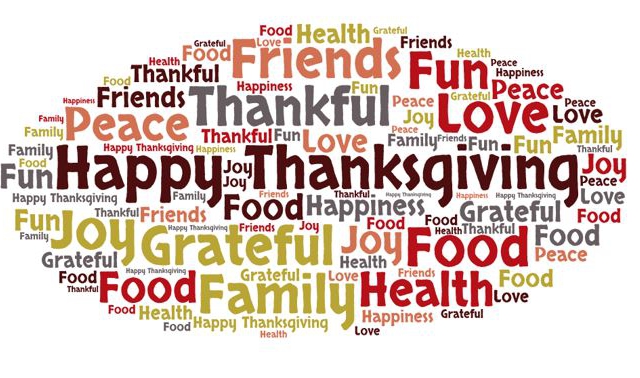