Although I may now be losing sleep, there will be no time for rest after the midterm elections, regardless of the outcome.

When Donald Trump officially became the Republican Presidential nominee, I immediately put my house up for sale. Located in northern New Jersey, my home was purchased in early 2008, just before the economy underwent a recession causing property values to plummet. This created significant financial strain on me, particularly as a single mother, and I knew I could not afford to ever take another financial hit. If Trump were to become President, I was concerned I would.

My house sold just one week before the presidential election, and when I told  friends about it, many seemed shocked: “You’re the only one I know who thinks it’s going to get that bad,’ and ‘Wow, you really did something like that?” they responded in disbelief.

Perhaps I made this decision because I knew Donald Trump benefitted significantly from the previous Great Recession, buying foreclosed properties left abandoned by first-time homeowners who could no longer afford the ‘American Dream.’ Perhaps it was because, as the former publisher of real estate magazines in New York City since 2002, I often heard from an untold number of building contractors of how Trump did not pay his bills after work was completed, causing some of these firms to go out of business. Or, perhaps it was because I grew up with parents who are also malignant narcissists, just like Trump, so I had to become highly adept at predicting their future behaviors in order to survive my childhood.

Today, I am often asked how Democrats can put a stop to the Trump Administration’s assault on women’s rights, and all human rights, to which my answer is always the same, “Vote!”  But now, with only 14 days until the midterm elections, and amidst reports predicting that Democratic voters will go to the polls in record numbers creating a potential ‘blue wave,’ I am actually losing sleep.  Of course, if Democrats were to win the House, the Senate, or both, our civil rights will certainly be kept at bay, but there are other matters that I fear won’t be kept at bay, and that the Democratic voting public is woefully unprepared.

Our country has already witnessed the alarming levels of victimization and intimidation Trump has repeatedly demonstrated on Twitter and at rallies to embolden his followers into hateful chants and violent attacks. Just yesterday, for example, he claimed at a campaign rally in Nevada that Californians are “rioting” against “sanctuary cities,” which is untrue. If this were coupled with feelings of desperation, which could ensue if Democrats win a majority of the Senate, the House, or both in the upcoming mid-term elections, we can expect more extreme claims from Trump and his followers. Yes, even if Trump were to accept the results of a Democratic victory, the following could occur:

–Trump could elevate his role of playing the victim, as could many of his supporters, having already coined themselves members of #HimToo, and the violent ProudBoys, acting out through increasing anger and rage.

–Scapegoating could increase, targeting an even greater number of marginalized groups to place blame for everything that Trump considers unacceptable for his vision of our country.

–Trump could increasingly encourage violence toward democrats, journalists and even innocent civilians, particularly those who belong to marginalized groups, or those who just look like they do. He has already warned of “violence” if Republicans do not maintain control of Congress in the midterm elections, according to an audio recording of the meeting obtained by the New York Times.

I know this scenario makes it sound like a ‘damned if you do, damned if you don’t’ situation. But, take heart; there is a strategy that will allow us to rise above all of this, and it is something that has proven successful time and time again throughout history. But it is important to be proactive and prepared. Far too often Democrats have only been reactive, resulting in actions that have been too little, too late, as illustrated through the party’s recent failed attempts to stop immigrant children from being separated from their parents, or to delay a Supreme Court nominee with a history of sexual assault from being elected to the highest court in the country or, as recently as yesterday, fighting back against the just released Trump Administration’s plans to erase the transgender community by making a person’s gender legally unchangeable.

What if, instead, Democrats were to energize its base to plan a series of continuous, daily demonstrations, amassing an increasing number of supporters, as has proven successful in other countries? As recently as 2017, for example, South Korea held candlelight rallies for over 100 consecutive days, which grew to more than two million protestors, ultimately causing the country’s Constitutional court to remove Park Geun-hye from power over a corruption scandal; or in Iceland in 2016 when, in the wake of the Panama Papers revelations, a small group of protestors began to use Facebook to organize a protest for the following day, where tens of thousands joined the demonstration. These demonstrations continued to grow in consistency and attendance, soon causing its Prime Minister to resign; or, in April 2003, when a small group of Liberian women launched a non-violent campaign for peace, unable to tolerate one more year of fighting. Ultimately, 200 women surrounded members attending peace talks in Ghana to apply pressure on the warring factions during the peace process. Any time the negotiators tried to leave, the women threatened to take their clothes off. When some of the men tried to jump out of the windows, the women persisted by blocking the windows and doors. This forced an agreement to be reached and an end to a 14-year civil war.

So while Democrats are counting on their votes, but only their votes, to put an end to Republicans’ increasing attack on our civil rights, it is important to remember that voting is only the beginning. If we are not prepared to be on the ground, and out in the streets thereafter, it may not be enough.

If we have learned anything from Republicans, it is that while Democrats were resting comfortably with a Democratic President in office, Republicans were unseating Democrats at local levels, all in a quest to reverse many of the human rights our country had already won. So, although I may now be losing sleep, once  the midterm elections are over, there will be no time for rest, regardless of the outcome. I hope you will join me!

Click here for a list of multi-state demonstrations on Nov. 7th, one day after the midterm elections: RefuseFacism.org 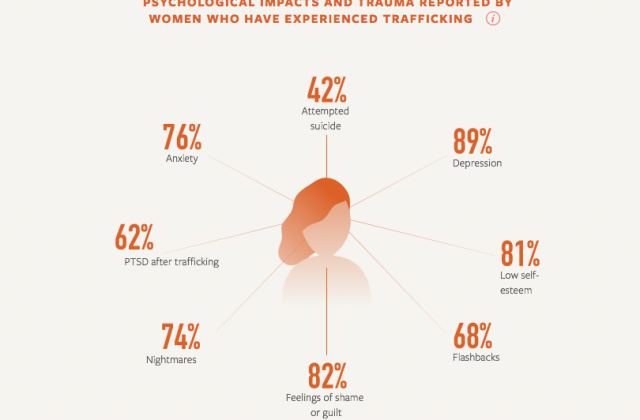 The Truth About the Sex Trade: Moments in ‘the Life’ 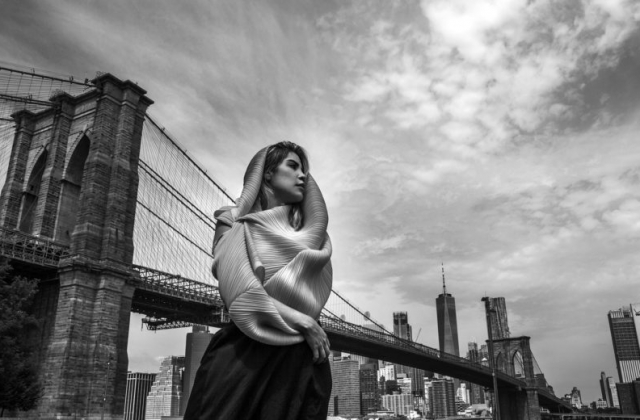 The ERA Would Keep Immigrant Women Safe and Secure