FROM THE EXECUTIVE DIRECTOR:

Having recently completed my second year as Executive Director at Women’s eNews, there is much to celebrate. In just two years, our news organization has formed new alliances with other notable human rights organizations to publish exclusive content, hosted two sold-out ’21 Leaders for the 21st Century’ Awards Galas, launched a successful radio show and podcast, and trained a number of young and eager journalism interns to continue the award-winning work upon which Women’s eNews was founded over 18 years ago. Yet, as I also spent this month assessing women’s current status in the US, and how the Trump Administration has been turning back the clock on so many of the rights women have fought for decades to win, I also found myself looking back decades, four-and-a-half decades ago to be exact, to when Ms. Magazine was launched, and I first read the empowering words of Gloria Steinem.

Since then, Gloria Steinem has been my go-to source (first in print, and now in person), to provide a balanced and practical perspective about what’s best to do next. She is, after all, the reason why I embarked on a life-long career in women’s media and, by extension, why I am in my current position at Women’s eNews. So, naturally, she was the first person I contacted to brainstorm about how women’s non-profit media can best utilize its resources to go beyond getting crucial information out to the public to more broadly, and quickly, effect change.

“A tree starts from the bottom, and we are the ones at the root who put elected officials up there to do what we want them to do,” Steinem said, as we began our 90-minute meeting at her home. “So our priority now is the midterm elections.” Citing the importance of every single vote, Steinem continued, “Donald Trump lost by six million votes (counting those who voted for Hillary and other candidates). It was clearly low voter turnout, and then the electoral college, that helped enable Trump to win. And this is outrageous.”

From this point on, our ideas flowed. We discussed how Women’s eNews, as a non-profit news service, is in the enviable position of not being beholden to any corporate interests or pressures. This not only enables us to provide honest, factual and transparent journalism unhindered, it has also allowed us to build a long-standing and dedicated readership of scholars, activists, and cohorts. And this is why I am asking you, each and every one of you reading this post, to help us get the word out. And that word is VOTE. As Steinem said near the end of our meeting, “It’s not up to them, it’s up to us. Instead of looking up at the current administration to blame, we need to look at each other for support. We need to vote in the midterm elections, and get others to do so as well.”

So, by Putting the V back in Vote, for every woman and every ally who believes in women’s equality, we need your help. Beginning today, and every day that Women’s eNews publishes new content until the midterm elections on Nov. 6, 2018, we will also be providing you with quick links to voter registration sites to make sure that as a US citizen you are registered to vote, that your name and address are correct, and that you know your correct voting location in advance.

But that’s still not enough, especially in light of yesterday’s press conference in Helsinki, Finland, where Donald Trump rebuked the US intelligence community by placing blame on the US for Russian aggression. Women’s eNews is also asking each of you to ask just three people per day (whether at work, at the gym, or at any social gathering) whether they are registered to vote, and then to provide them with the same three voter registration links provided at the bottom of this post. Labeling our campaign, 3 for V, just imagine how many people will be reached, and registered, by each of us doing our part. We will never have to say that any candidate won due to low voter turnout again!

As Steinem went on to say, “The one piece of good news is that Trump has activated more people to step up than ever in this country. More than even during the Vietnam War. I’ve never seen this level of activism in my entire lifetime.”

THREE OF THE QUICKEST USER-FRIENDLY AND COMPREHENSIVE VOTER REGISTRATION/INFORMATION SITES (all non-partisan):

A quick and easy way to register to vote or check that your registration is up to date in just minutes.

A one-stop-shop for ALL election information by state, VOTE411.org was launched by the League of Women Voters Education Fund (LWVEF) in October of 2006. It provides nonpartisan information to the public with both general and state-specific information on the following:

An important component of VOTE411.org is the polling place locator, which enables users to type in their address and retrieve the poll location for the voting precinct in which that address is located. The League has found that this is among the most sought after information in the immediate days leading up to, and on, Election Day.

For all you music lovers out there (particularly all ‘Deadheads’), you can register to vote, verify your registration status, and find voting locations through HeadCount.org, an organization that works with musicians to promote participation in democracy. It’s board of directors includes Bob Weir of The Grateful Dead. HeadCount is a giant team effort between musicians, concert promoters, and volunteers, and has street teams in most major cities, and affiliations with over 100 touring musicians including Dave Matthews Band, JAY-Z, Wilco, Phish, and the Dixie Chicks, just to name a few. Whenever they play a concert in a major city, its street teams are there registering voters. For information to volunteer as a member of the street teams, visit https://www.headcount.org/volunteer/ 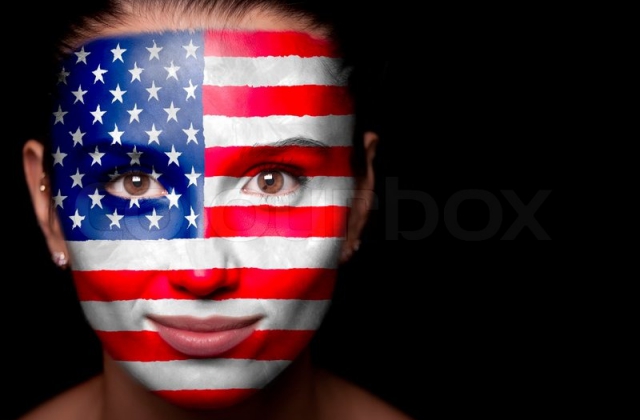 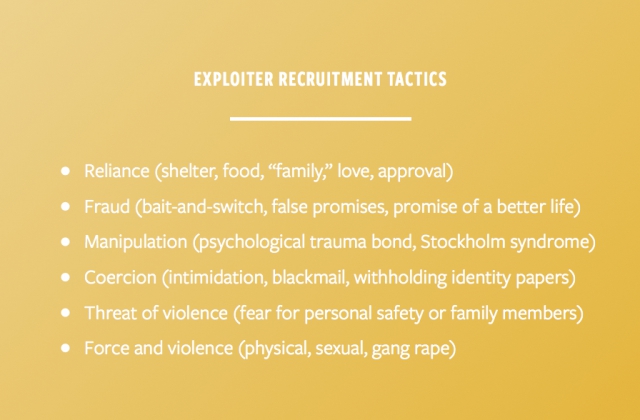