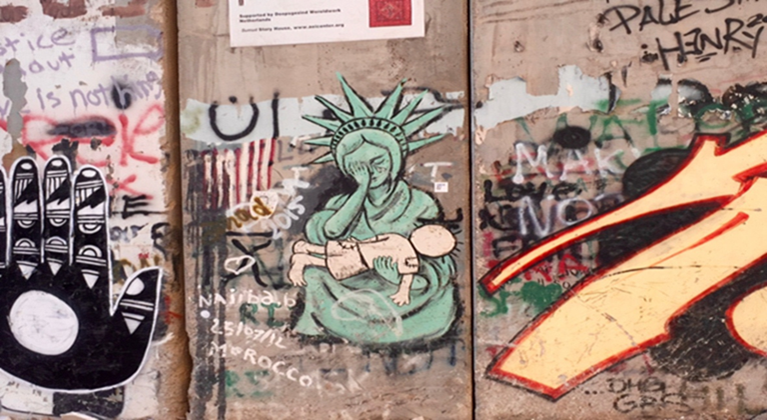 Today’s spiraling revelations of the dark shadow of misogyny in the United States, where headlines of women being sexually harassed, raped and assaulted in the workplace have led to the rise of the social media hashtag “#MeToo”, extends well beyond our shores. Women around the world have been connecting their stories of struggle and survival in the face of sexual abuse and subjugation with honest and often heartbreaking intensity. This has catalyzed an awakening among men and all of us, signaling the beginning of a massive social paradigm shift.

Women are using their voice, fighting for their rights and those of others, striving for peace as opposed to violence, for dignity as opposed to degradation, for respect as opposed to disregard, and for honoring boundaries as opposed to rape. This is being echoed from Los Angeles to New York, Moscow to Jerusalem, Paris to Rijhad, Liberia to Darfur, in large cities and villages alike. It is women, taking the lead to undo the ruins that men, driven by predatory ego and patriarchal dominance, have created. And, we can all remember the huge Washington DC, Inaugural Protest and Women’s March of January 21, 2017, signifying the rise of multicultural, multiracial, inclusive, revolutionary feminism on a mass scale, as marches were also held on that day in many other US cities and around the world.

During my most recent trip to the Holy Land, I witnessed and participated first-hand in the heart of the worldwide women’s revolution. In the midst of the exposed nerve of the Israeli/Palestinian conflict, where generations of intractable division, walls and war have rendered the idea of peace unimaginable to many, a movement called ‘Women Wage Peace’ (WWP) has been gathering strength in numbers and widespread attention.

In three years since its founding, WWP has an enrolled following of over 40,000 and has firmly established itself in the political and social landscape of the Holy Land. In 2015, they held an ongoing rolling fast for fifty days in front of Prime Minister Netanyahu’s residence. They organized parlor meetings, marches and rallies. They created a massive quilt of peace jointly sewn by women throughout the world. In October 2016, they led the “March for Hope” which began in Northern Israel near the Lebanese border, with 19 Israeli and Palestinian women, and ended two weeks later with tens of thousands demonstrating at Prime Minister Netanyahu’s doorstep. They have continually sent delegates to the Knesset to monitor the politicians and hold them accountable for putting peace back at the top of the priorities.

Although there have been a lot of peace movements in Israel over the years, there has never been anything this large and dynamic led, thought, and felt by women. The movement has faced its share of cynicism and dismissal as being led by idealistic women who are naïve and fail to understand the depths of the security concerns at stake. But in recent history, in Ireland, Liberia and Israel itself, Women’s movements for ending violence and conflict have succeeded, and Women Wage Peace continues to grow rapidly overcoming the naysayers. WWP team leader Rivi Diamond states:  “We are the fastest growing movement in Israel right now and the most active physically out there on an ongoing basis. We have branches all over the country. It is groundbreaking. We use a language that is very inclusive. We unify around the notion that only a political agreement will finally bring peace to this region.”

This year, over the span of the high holidays of Rosh Hashanah and Yom Kippur (September 21st – October 10th), WWP organized a two-week series of rallies, marches, meetings and concerts in various locations throughout Israel/Palestine. This massive logistic and organizational accomplishment, called the “Journey to Peace,” was impressive for its scope, spirit, teamwork, and excellence of execution, as well as its message. The marches were on a large scale —  in Jaffa, there were over 3,000 marching, and at the Dead Sea there were more than ten thousand including 3,000 Palestinian women (men too). And, in Jerusalem, the concluding rally on October 8th had over fifteen thousand.

Enough is enough. Before more blood is shed in the streets and before more mothers lose their beloved children… we will not be silent. We will be louder than the sounds of weapons and sirens… Violence will only bring more violence and suffering for all sides.

Enough is enough. We call upon the leaders of Israel and Palestine to sit down together and work towards a just peace.

In the midst of this highly patriarchal, highly militarized and deeply troubled land, this movement merits our close attention and support, as these women are standing up with courage, dignity and strength, speaking truth to power. The women of WWP deserve our gratitude for taking the lead, risking their time, their commitment, their expertise, their wisdom, and their love, all on a volunteer basis, while embodying dedication, professionalism and organizational skill, exemplifying true team work and peacemaking, and exercising their efforts on behalf of all of us. Certainly the hope that they are generating can well become our hope and enlists our engagement with them in the quest for peace in the Holy Land and the world.

Stephen Longfellow Fiske is founder of The Jerusalem Prayer Project. 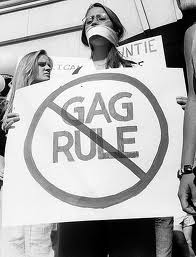