The reality of these numbers is what I am faced with every day, and I could not ignore it if I tried.

More than 1 in 10 adults in Zimbabwe are living with HIV and 30,000 HIV related deaths occur each year. It is tempting for some, when confronted with those numbers, not to feel their true gravity. Statistics can often feel cold and detached, but the reality of these numbers is what I am faced with every day, and could not ignore if I tried.

In addition to the HIV / AIDS crisis in Zimbabwe, another epidemic is claiming as many – if not more lives – than the virus itself, and that epidemic is sexual assault. More than 1 in 3 women will experience physical or sexual violence from a partner in her lifetime. The combination of these two threats, in a region plagued by severe poverty and food shortages, begins to paint the picture of what we are facing in Zimbabwe.

Little girls by the hundreds are being forced into early marriages or prostitution to earn a wage. Girls are often orphaned or abandoned, making them even more vulnerable to sexual assault. The sexual abuse continues the spread of HIV and often leaves young girls pregnant and with children, with no recourse to provide for themselves and their families.

These girls are the reason the Sandra Jones Center was started. We’ve given refuge and care to 1,500 children –ninety percent of whom are survivors of rape. Only two of those survivors that I can recall were raped by strangers. All of the others were assaulted by someone they knew, and most often a family member. The youngest was just three years old when she was raped by her own father.

Girls arrive at our doors, often without ever having gone to school, so they don’t have the skills they need to enter the workforce and prosper as adults. This is an opportunity that every girl deserves – the opportunity to be independent and prosperous – and that is what our innovative greenhouse program is making possible.

The Sandra Jones Greenhouse Program equips each young woman with her own plot of earth, and teaches her how to plant, grow and harvest valuable food crops. They also learn critical life skills, including budgeting, marketing, farming, sales, and cooking. The young women then have the opportunity to use those skills to earn a living for themselves, by selling their fares at local markets and starting their own businesses. The program has been so successful that we are planning to launch a second greenhouse, to enable us to give even more girls these lifesaving and empowering skills. (This project is in partnership with the American Foundation for Children with AIDS.)

Today, on World AIDS Day (December 1, 2017), I urge you to not only read the statistics, but to feel them. They represent the hundreds of little girls and young women who deserve a chance to hold their heads high and become productive citizens in their country.

Debbie Brennocks, is Director and co-founder of the Sandra Jones Center. By making a pledge to donate through CaringCrowd.org on World AIDS Day, your dollar will go even further, as Johnson & Johnson will match pledges up to $250 per person, per project (up to $275,000). 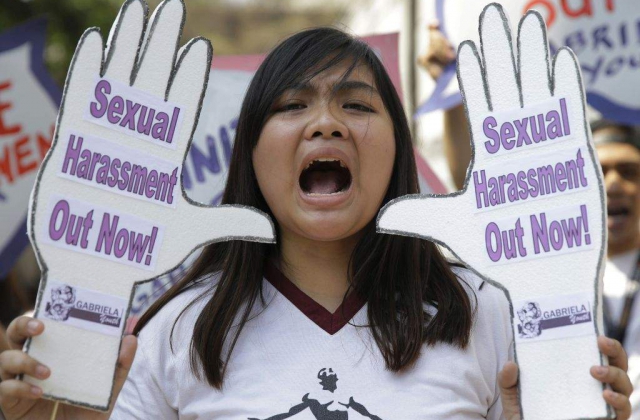 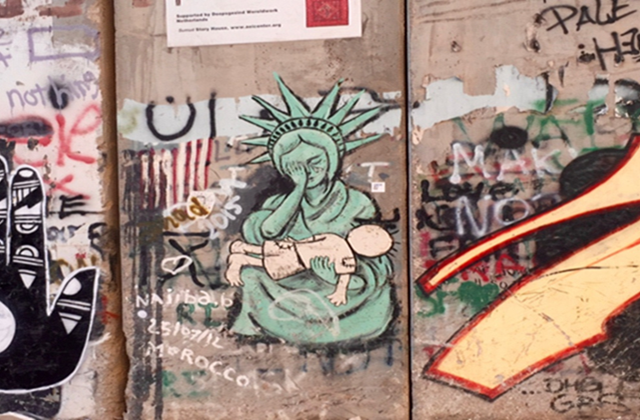