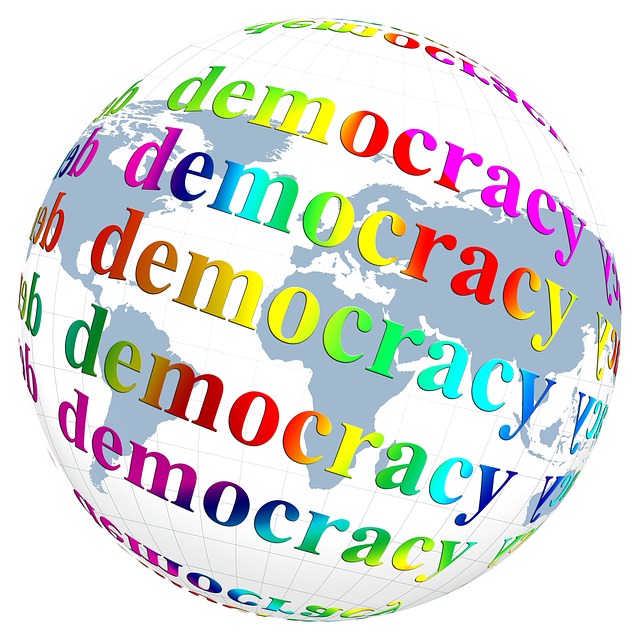 “I can tell you that for many Muslim women living more than 10,000 miles away, Hillary Clinton’s comments were aptly fitting.

“I don’t forgive the women and men who now say they regret not voting in the 2016 election,” Hillary Clinton told CNN last week, offering “no absolution” for their failure to get involved. Specifically calling out adult women, Clinton further asserted that they “abdicated their citizenship (and) let down women in countries where authoritarians persecute women.” While there has been much debate in this country about whether Hillary’s comments were appropriate, I can tell you that for many Muslim women living more than 10,000 miles away, her comments were aptly fitting.

Invited to present at the International Women’s Federation of Commerce and Industry Summit in (IWFCI) in Kuala Lumpur, Malaysia earlier this month, I spoke to a ballroom-full of mostly Muslim women dressed in hijabs. The topic of my presentation, ‘The Impact of Women Leaders on the Global Economy,’ was sorely eclipsed, however, by my mere mention that almost one half of U.S. citizens did not vote in last year’s presidential election. For women whose attire speaks volumes about the oppression they face in a society where men view them as possessions, and where a special vice squad even controls how women dress, many Muslim women shook their heads from left to right in candid disapproval.

One of the very few ways Malaysian women can use their voices, and assert their independence, is by casting votes. Our country’s laissez-faire attitude toward voting, therefore, is something difficult for them to comprehend. Questions like, “Is it hard for people to vote in the United States?” and “Are men and women equal in your country?” and “Do women make the same money as men do?” were just some of those posed to me immediately following my presentation (in private, of course), in their valiant attempts to understand why women would not vote to improve their rights. Answering “No” to each of these three questions posed, their reactions quickly turned from disapproval to despair.

Who can blame them? In addition to the gender oppression Malaysian women face, they make up only 10 percent of the total number of the Members of Parliament. In 58 years of electoral history, in fact, the number of women in Parliament never exceeded 11%. Currently, there are only 11% in state legislatures, 14% in local council, and only three out of 37 women are Cabinet Ministers (8%). Unequal pay is prevalent in Malaysia as well, where women earn less than men in all occupational sectors, most notably in elementary occupations. In the United States, the numbers are not much better.  Malaysia, in fact, ranked 156th out of 190 countries in terms of women’s representation in Parliament, according to the Inter-Parliamentary Union. The United States also ranks in the bottom half of countries.

But there is one difference, and it’s a very important one. In the Malaysian 2013 general election, 11.05 million people voted, representing approximately 85 percent of registered voters in total (50% were women). This was the highest rate that Malaysia had ever achieved in their electoral history. By mid-2018, the next general election will take place. With stagnating incomes, mounting debt and the rising cost of living in Malaysia, the number of people who will cast a vote is expected to increase again.

For Malaysian women, the upcoming election is even more crucial, as they hope to elect a candidate that will fulfill the government’s previous target for women to fill 30 percent or more of the decision-making positions in the corporate sector by 2016. (In 2017, this still hasn’t happened.) Other priorities include greater political representation, and more women-friendly policies like child care and flexible work instituted in organizations.

Clearly, Malaysian women’s wish list is not so dissimilar from that of women in the U.S.  Unlike in Malaysia, however, hundreds of thousands of women in the U.S. did not show their anger and comradery until the Women’s March, which took place a day after Trump’s inauguration.

Perhaps the reactions of the Malaysian women to whom I spoke, as well as of women living in other countries where the highest female persecution exists, are best summed up by Hillary Clinton herself, writing in her newly released book, What Happened,  “I couldn’t help but ask where those feelings of solidarity, outrage and passion had been during the election. We all have to live with the consequences of our decisions.”

One response to “Non-Voters: The Unforgiven” 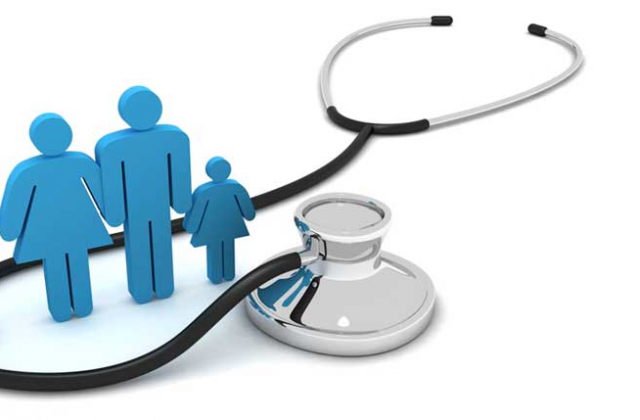 I Almost Died Due to Medical Bias