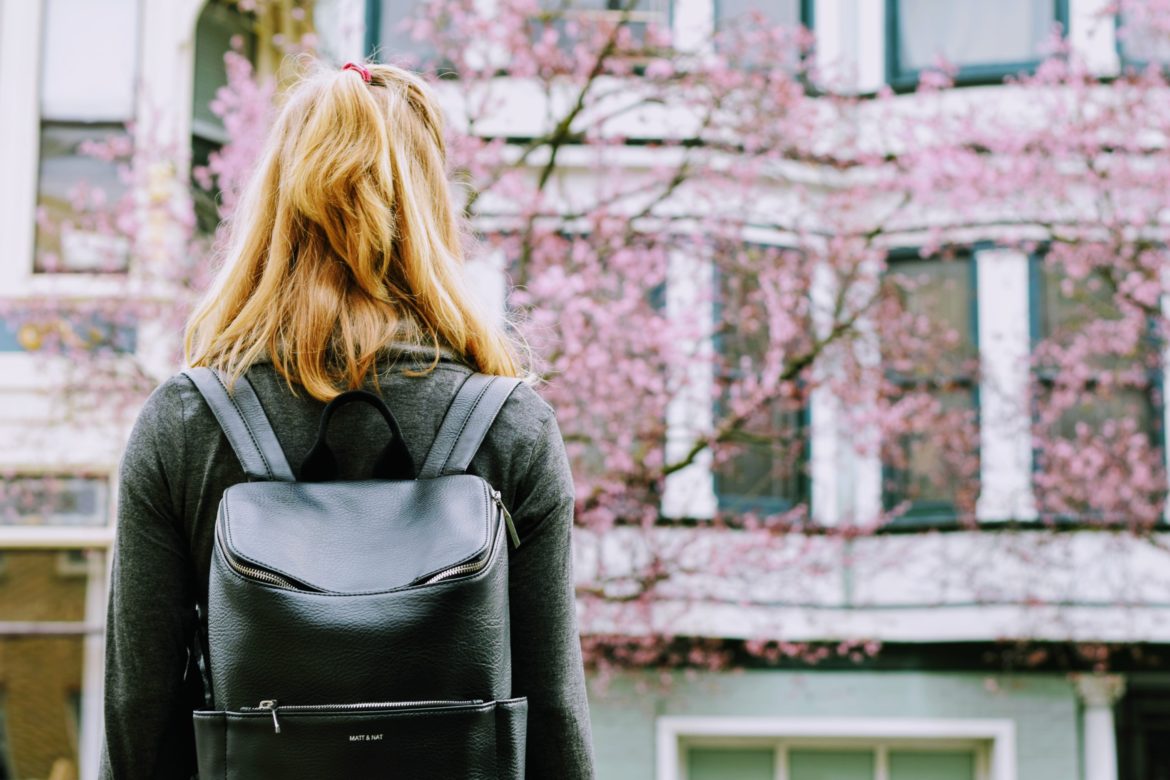 The end of August brought with it a set of annual U.S. traditions. K-12 students went back to school, and feminists celebrated Women’s Equality Day. But on August 26th, which commemorates women gaining the right to vote in 1920, we cannot truly celebrate women’s equality, because there is still no Equal Rights Amendment (ERA) in the U.S. Constitution.

This may not matter to the majority of K-12 students, but it should, because according to gender equity consultant, Roberta Francis, promoting gender equality is necessary to prevent sexualized violence at the K-12 level.

While public discourse surrounding campus sexual assault tends to focus on higher education, it is also a problem for students age five to 18 years-old  at schools across the country. In May, the Associated Press released a report announcing that 17,000 students in K-12 schools throughout the U.S. have reported sexual assault over a four-year period. Over the past ten years, calls to Equal Rights Advocates’ Advice and Counseling Hotline have increased by 400%, with many calls reporting sexual harassment of young women by both educators and peers.

Despite the increasing reports over the last few years, however, this problem isn’t new. In 1993, Francis addressed the New Jersey Department of Education about the connection between gender equality and gender-based violence. Francis believes, in fact, that gender dynamics in school mirror gender dynamics in society. “There are certain parts of the brain having to do with critical thinking that really don’t even mature until after high school,” Francis says. Students are therefore vulnerable to accepting, as well as repeating, the traditional patriarchal messages they see at home and in the media. Young children learn from the world around them and bring that knowledge back into the classroom. “It is essential to progress as quickly as we can,” Francis added, “And an ERA would be a powerful tool in achieving that progress.”

In the nearly 25 years since Francis addressed the New Jersey Department of Education about sexualized violence among adolescents. some advancements have been made. In 1994, the Violence Against Women Act (VAWA) created the first U.S. federal legislation to acknowledge domestic violence and sexual assault as crimes. In 2013, the Campus Sexual Violence Elimination (Campus SaVE) Act increased requirements of transparency about sexual violence on campus. And in 2014, the Department of Education publicly released the list of colleges and universities under investigation for mishandling sexual assault for the first time.

“I think there has been a lot of good progress and awareness among educators, the public, young women, programs that deal with young women, and so on,” Francis says. “As with anything, including the laws of physics, for every action there is an equal and opposite reaction. So for the general awareness and great strides we’ve made in individual social, political, public policy realms, the more the pushback.”

This Country is Not Different from Many Others

For Shelby Quast, Director of Equality Now’s Americas office, this pushback against equality is part of a global trend. “We’re starting to see in the United Kingdom [and] in the U.S. movements popping up that are looking to push back rights or looking to push back protections, whether they’re based on race or gender or sex,” Quast says. “We’re seeing some real backsliding happening with regard to women’s and girl’s rights. Sexual assault fits within that.”

Quast, who previously worked for the UN to address gender justice in conflict-affected countries, said that those in the U.S. may have viewed sexual assault of children as an issue that only other countries faced. “And I think now what we’re learning is that it’s all of us,” she said. To illustrate her point, she brought up her work with schoolgirls in Sierra Leone, who were prevented from continuing school because they were pregnant. Their pregnancies were often a result of sexual abuse by their teachers. “It just became a social acceptance that if girls want to be educated, they have to be sexually exploited. We found that almost no girl that had made her way through the school system up to college had not experienced sexual exploitation or sexual assault,” Quast says. “We find that people were outraged by that,” Quast adds. “But then when you come back into this country, you start to say, well wait a second–maybe that looks like the same thing.”

The Washington Post reported in 2014 that an average of 15 U.S. students per week were sexually victimized by the educators entrusted with protecting them. And while Title IX, the federal law that ensures equal access to education (partly by responding to claims of sexual assault) applies to K-12 schools, these schools have no national requirement to track or disclose sexual violence. As of August 2nd, there are 154 sexual violence cases under Title IX* investigation by the Office of Civil Rights at 137 K-12 U.S. schools. Quast says that an ERA would help close the gaps that allow for sexual assault in schools, and that it would send a clear message to other countries that we do not have an ERA in our constitution.

While the United States helped write constitutional imperatives for the equality of the sexes for other countries, including Japan and Afghanistan, its own is one of only 32 constitutions across the world that does not include an explicit gender guarantee. It is also one of only seven countries in the world that has not ratified the international bill of rights for women.

“The U.S. needs to ensure in the basis of our constitution that we’re really demanding equality,” Quast says. “We should not be fighting the fact that women and girls should be equally valued. We seem to find that to be an international standard that should be there, so the fact that we find resistance in trying to pass an equal rights amendment…I think that is very concerning,” she adds.

There is No Magic Wand

It is not just law dictating equality for women that prevents sexual assault, however. While laws may reflect political will, it is more important how  countries enact these laws. Fortunately, some international steps toward equality have recently been taken, as in September, 2015 when the UN General Assembly adopted a 2030 Agenda for Sustainable Development, which cites goals for achieving gender equality and eliminating violence against women. These goals were signed by every country, including the United States.

*Editor’s Note: On Sept. 7, 2017,  Secretary of Education Betsy DeVos’ announced that the Trump Administration is planning to weaken protections for sexual assault survivors in schools.