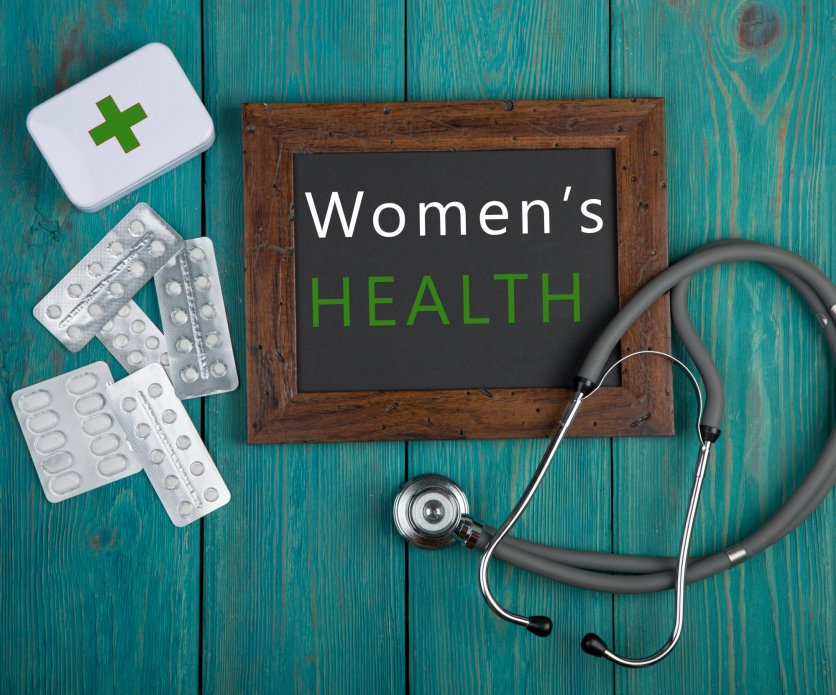 The BCRA would take us back to a time when people could be forced to choose their health over their hearts.

Like many women and families across the U.S., I was overjoyed when the Affordable Care Act (ACA) passed. So excited, in fact, that I spent my first wedding anniversary having a picnic on my living room floor watching the votes being cast for the bill.

Part of the reason I was so ecstatic to see this legislation pass was that I have a number of pre-existing conditions. A year before the ACA passed, I stood before a magistrate in a courthouse and got married, securing health insurance in the process. My school insurance was about to end after graduation and I needed to make sure that my pre-existing conditions wouldn’t make me uninsurable. Like many Americans prior to the ACA, I married to obtain health insurance. Not exactly a fairy tale – but something that was necessary to keep my health.

Before the ACA was enacted, my pre-existing conditions and my fear of what would happen to my health if I went uninsured took priority in my life. Because of this, for many years, I stayed in what ended up being a toxic relationship far longer than I should have. Years later, when I attempted to purchase my own coverage on the individual market, my fears were realized —  denial letter after denial letter arrived, referencing those pre-existing conditions. I was stuck, without the ability to secure my own safety and wellness through access to health insurance.

Fortunately, the ACA was enacted soon after, and heartbreaks like the one I experienced became a thing of the past. I was able to sign on to a quality affordable health care plan despite my preexisting conditions. In 2016, I was even able to take advantage of one of the ACA’s benefits when, while recovering from a major life catastrophe, I was able to obtain Medicaid, precisely because my state had expanded Medicaid to childless adults under the ACA.

Stories like mine aren’t unique. They have happened to countless women and families across the U.S. Any repeal of the ACA, particularly without a viable replacement plan, would be devastating to millions of women and girls, many of whose lives have been changed for the better because of the ACA.

Yet, as the summer roars on, Congress continues to consider legislation to repeal the ACA. YWCA has been monitoring the discussion very closely, as the women, girls and families we serve daily have much at stake.

In the Senate, legislators continue to make amendments to the Better Care Reconciliation Act of 2017 (BRCA). In the House, legislators have passed the detrimental American Health Care Act (AHCA). Both pieces of legislation attempt to repeal the ACA and do not preserve crucial protections for women and girls, including essential health benefits, coverage for pre-existing conditions, access to reproductive health services, and a strong Medicaid program.

As YWCA emphasized at our Capitol Hill Day meetings in June — when 260 advocates from 41 states met with 78 Senators, 137 Representatives, and their staff — the ACA provides a health care lifeline for 9.5 million women who could not otherwise afford health insurance, and has been particularly beneficial for women of color, whose uninsured rates have dropped dramatically. In addition to getting access to health coverage, the ACA includes many provisions that are critical to women’s health.

The BCRA is incredibly problematic. It:

The most recent Congressional Budget Office (CBO) assessment said the BCRA would cause 22 million Americans to become uninsuredIt would have devastating effects for the country, especially the most vulnerable, including low-income people, women of color, seniors, and disabled people. The CBO is expected to issue another assessment soon, but it is doubtful the recent “tweaks” to the legislation will change that number significantly. The fact remains that millions will lose access to health care.

The BCRA would take us back to a time when people could be forced to choose their health over their hearts; to a time when even if they couldn’t be denied the ability to purchase coverage outright due to their pre-existing conditions, the cost could place care far beyond their reach; to a time when a lapse in coverage made you uninsurable; and to a time when assistance with accessing health care through state / federal government partnerships (like Medicaid) was denied to some of the most needy.

We can’t let that happen.

YWCA USA continues to maintain that any health care legislation must uphold—and states must not be allowed to waive—key provisions of the ACA.

These include coverage for the full array of essential health benefits, protections for survivors of domestic violence, a structurally sound, well-funded Medicaid program, the full range of reproductive health services for women and girls and full and affordable coverage for people with pre-existing conditions.

Repealing the Affordable Care Act, particularly without a viable replacement plan, is unbelievably harmful to the women and girls across the country who are at the heart of our mission.

Help us urge the Senate to vote against the BRCA and the House-passed AHCA, as well as any other repeal efforts that do not preserve crucial protections for women and girls.

Caitlin Lowry, is a Senior Policy Analyst at YWCA USA. Jessica Pinckney is a Government Relations Manager at YWCA USA 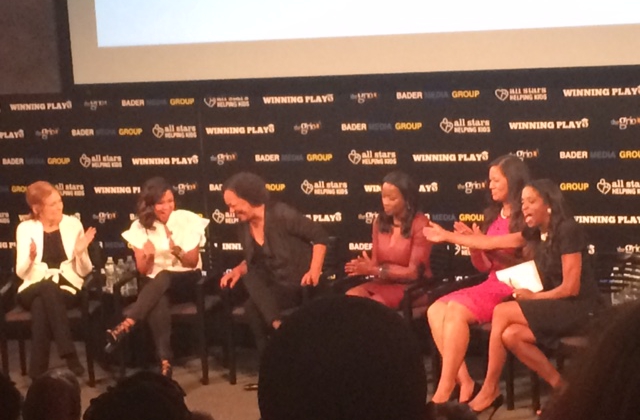 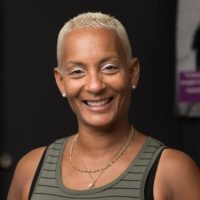