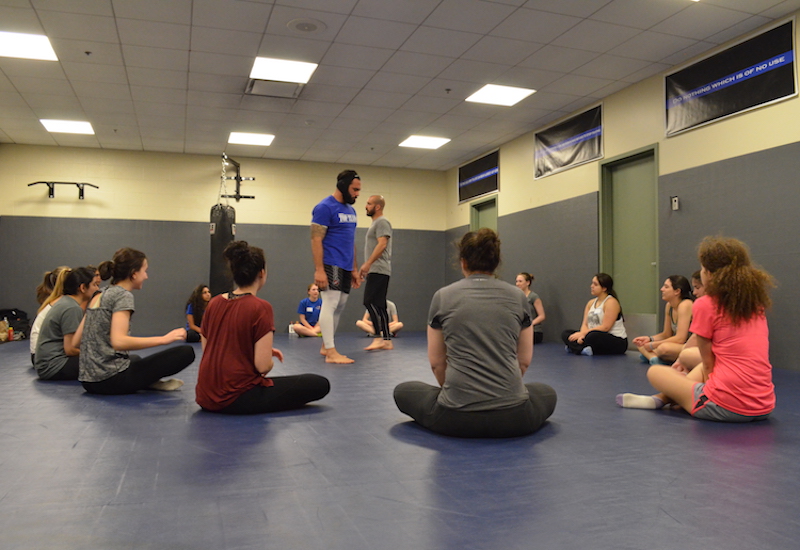 These girls in Connecticut are taking classes to make sure they can defend themselves in college. “Going to college and being on your own, just the idea is kind of scary,” one participant said.

GREENWICH, Conn. (WOMENSENEWS) –On a Monday night in April, 14 teen girls gathered at the Greenwich Police Department headquarters. On one side of the room hung a punching bag, and on the other side there was a mannequin. A poster on the wall instructed, “Victory is always possible for the person who refuses to stop fighting.” The girls, dressed in athletic clothing and standing on rows of gym mats, watched as a police officer demonstrated how to block an attacker from the ground.

These girls were participating in the department’s young women’s self-defense class. Open only to high school juniors and seniors, the course is designed specifically for teen girls, relaying techniques that allow smaller people to overcome bigger, stronger attackers. Over the duration of five weeks, the students learn techniques for dealing with both physical and physiological situations.

Nationwide, self-defense classes for women are becoming increasingly popular. At the Center for Anti-Violence Education in Brooklyn, for example, the number of people interested in self defense immediately following Donald Trump’s election hit a record high in the organization’s 42 year history.

In Greenwich, Connecticut, there has been an increased interest in self defense too. While many of the girls feel safe in Greenwich, which was voted the 12th safest city in the state, some want to to be prepared for life outside of their community.

“I would like to just always be prepared for any possible bad situations that could arise,” said Sam Carbino, a senior at Greenwich High School who will be heading to college next year. “I feel extremely safe in our community here, but you just never know what’s going to happen.”

Carbino added, “With all the reported and unreported sexual assaults each year, it’s easier to be safe than sorry.”

One in five women in college experience sexual assault on campus, according to a 2011 study by the Centers for Disease Control and Prevention.

A majority of the students in the Greenwich Police Department classes are seniors who are going to college next year and, like Carbino, are taking the course as a way to be prepared for university life.

Greenwich High School senior Ana Heavey, who will be moving to Boston this summer to attend Northeastern University, said, “Going to college next year in a city I don’t know is something I was concerned about, which led me to take the class.”

Even some students who are not yet seniors are worried about the attitude towards sexual assault on college campuses as they look toward their future. Greenwich High School junior Julia Sposito said, “Going to college and being on your own, just the idea is kind of scary. Especially right now where girls are so sexualized.”

Teaching girls self defense can help close the safety gender gap. Only 62 percent of women feel safe walking alone at night compared to 89 percent of men in the United States, according to a Gallup survey.

The class has come in handy for some of the girls who have taken it over the years. Greenwich Police Chief Jim Heavey said he received an email once from a previous student who wrote to thank him. “While she didn’t get attacked she knew she was in a dangerous place because of the situational awareness she learned,” he said.

In addition to safety, learning self defense can make girls feel more empowered. Sarah Walker took a self-defense training through her Greenwich school; it was offered as an elective physical education class. For her, taking self defense is a way to counter gender inequality. “I value my independence and it’s important to me to not feel intimidated to exist in the world as a woman,” she said.

Unfortunately, the political rhetoric from Trump’s campaign has left many girls feeling even less safe in society. “There’s been a dangerous shift in tone from Joe Biden’s passionate defense of rape victims and the importance of protecting women on college campuses to Trump’s grab-them-by-the-pussy, women-are-objects attitude,” said Sara Stober, a junior at Greenwich High School. “This kind of rhetoric impacts girls because it makes many feel less-than and inferior.” She added that she wants to take a self-defense class but does not currently have time in her schedule.

The Greenwich Police Department self-defense class thoroughly prepares the girls for the worst: to engage in a fight if they are under attack. As Jeff Morris, head instructor of the class and recipient of the 2017 Chamber of Commerce award for Police Officer of the Year, told the students on the first day, “We’re going to teach you how to fight, not just defense, so it’s practical at the end.”

This resonated with Heavey, the incoming Northeastern student, “The most important thing I have learned in class is just to keep fighting through whatever situation we’re thrown into. In real life, things don’t always happen the same way they do in training,” she said. 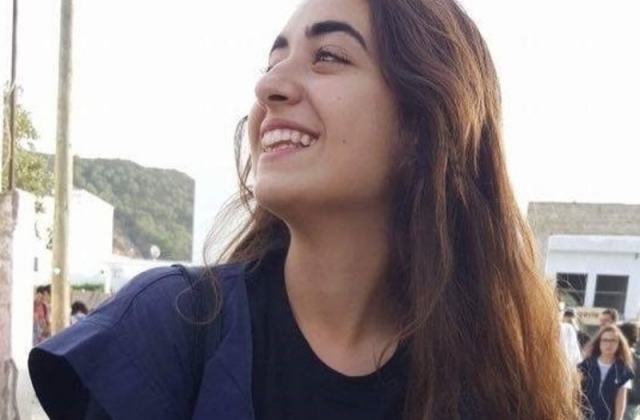 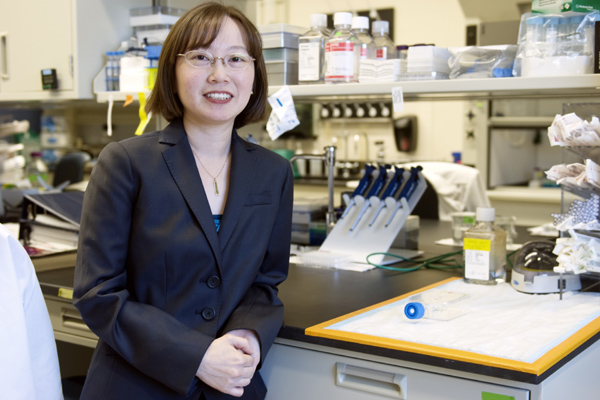 How Can We Close the Gender Gap Within STEM?