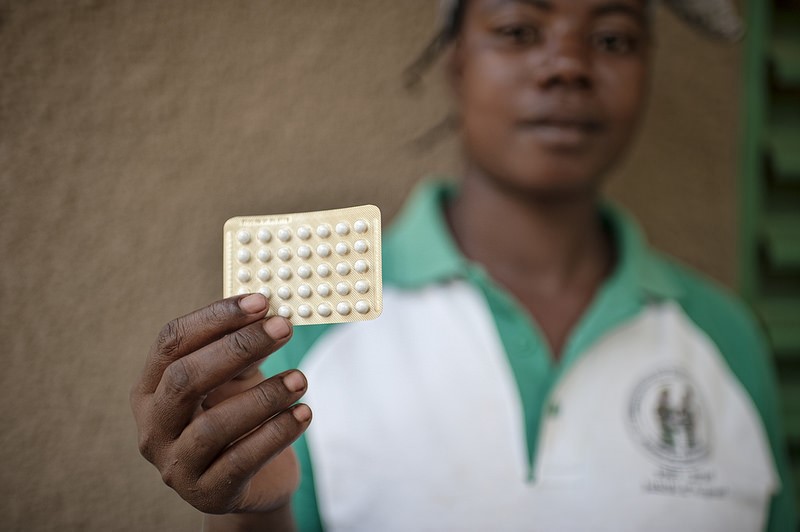 While some are celebrating the new director-general of the World Health Organization as a champion of reproductive rights, the U.S. is threatening to reverse progress on these rights globally. But Americans can change that with the recently introduced Global HER Act.

(WOMENSENEWS)–History was recently made at the 70th World Health Assembly when Tedros Adhanom was elected as the first African to lead the World Health Organization (WHO) as its new director-general. It was also the first time that all voting member states cast their ballots.

As part of his address Tedros promised to “work tirelessly to fulfill WHO’s promise of universal health coverage, ensure robust responses for the health emergencies to come and to place accountability, transparency at the heart of WHO’s culture.” Equally important, he has a demonstrated record of increasing contraceptive prevalence during his tenure as Ethiopia’s health minister.

However, while the global health arena may be celebrating Tedros as a champion for gender equality and hopeful about what he can do in his new role, the U.S. is threatening to reverse progress on reproductive rights globally by exporting its volatile reproductive policies. But we have an opportunity to help put a stop to that with recently introduced legislation.

President Donald Trump is, of course, a part of the story. Much has been written about the social justice implications of the reinstatement of the Global Gag Rule by the president. The rule, also referred to as the Mexico City Policy, is a federal ban on U.S. funding of international nongovernmental agencies that offer a range of family planning options if they include abortions or even if they just discuss abortions. This despite the fact that not a single penny of U.S. funding has supported an abortion overseas since 1973 because of the Helms Amendment, which prohibits the use of foreign assistance to pay for an abortion as a method of family planning or to motivate or coerce anyone to undergo an abortion.

The Global Gag Rule is nothing new, as it has been in effect nearly 17 of the past 32 years, depending on the political party in power. However, what is particularly disturbing about the current version of the ban is that it goes beyond earlier versions to now apply to all global health funding, not just family planning funding. Therefore, it impacts a broader range of global health issues, including HIV prevention and treatment services, maternal health and more. For example, the Guttmacher Institute estimates that up to 75 percent of sexually active teenagers in developing countries are at risk of losing contraceptives and an additional estimated 289,000 women will die from pregnancy-related causes. Not to mention that almost 22 million women, mostly in developing nations, will resort to a life-threatening unsafe abortion, of whom 47,000 will die as a result.

The current version of the Global Gag Rule is much more than just a health policy; it is a stance against global health and economic development. It does nothing to protect health around the world. Instead, it is a clear breach of human rights as it limits health access and the right to receive information. The 1948 Universal Declaration of Human Rights declared health as fundamental to human rights, and the 1966 International Covenant on Economic, Social and Cultural Rights recognized health as a human right in international human rights law. Fast forward to 2015, the United Nations put forward 16 Sustainable Development Goals, all tasked with “building resilient health systems and effective health institutions for sustainable and equitable health outcomes, to ensure no one is left behind.” These tenants of health access and the rights to receive information are also tenants of the United States’ own Constitution.

Meanwhile, other countries around the world have increased guarantees of reproductive rights. For example, 51 out of the 55 sovereign African States have ratified or signed the Maputo protocol, which changes outdated laws to protect the reproductive rights of women. This includes “autonomy in their reproductive health decisions” and “authorizing medical abortion in cases of sexual assault, rape, incest and where the continued pregnancy endangers the mental and physical health of the mother or the life of the mother or the fetus.”

Fortunately, Americans have an alternative to the Global Gag Rule in the form of the Global Health, Empowerment, and Rights (HER) Act, an act brought forward by Sen. Jeanne Shaheen, D-N.H., a few months ago and sponsored by women across the aisle, Republicans and Democrats from both the House and the Senate. The act would permanently repeal the Global Gag Rule and allow foreign organizations to continue “providing health care with U.S. funded dollars while paying for abortions services and reproductive education on their own with non-U.S. funds.” The Global HER Act is still being debated in Congress and has been referred to the Senate’s Committee of Foreign Relations.

As the debate continues, isn’t it time we unite in raising our voices and stand with our female senators, House members and the next director-general of the WHO? Isn’t it time we stand for policies that protect lives from Angola to America instead of exporting abortion politics?

Support the Global HER Act and call your Congress representative today to make clear your support. We have the power to break down the artificial boundaries in global health and to raise our voices not only for reproductive health, but also for global health as a conduit to social justice. 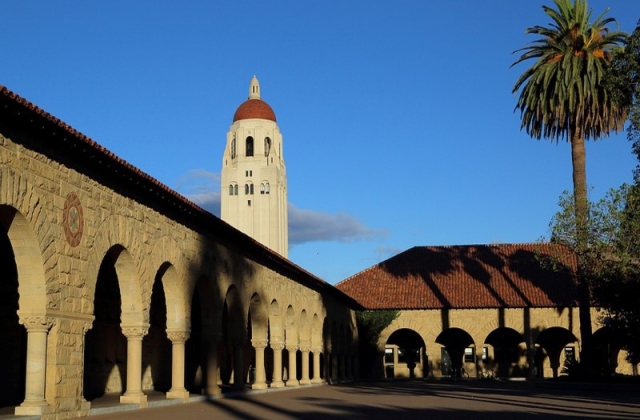 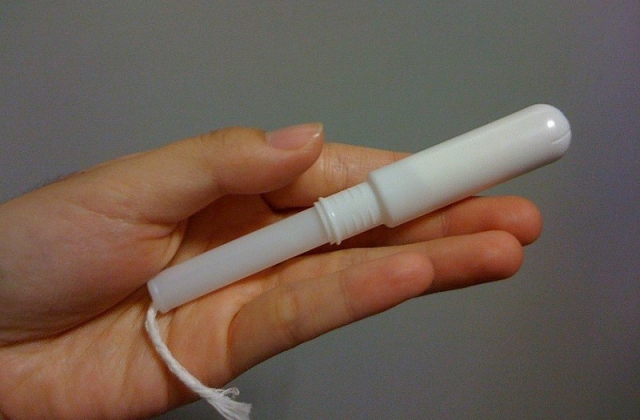 U.S. Congresswomen Push for Menstruation with Dignity for Women, Girls