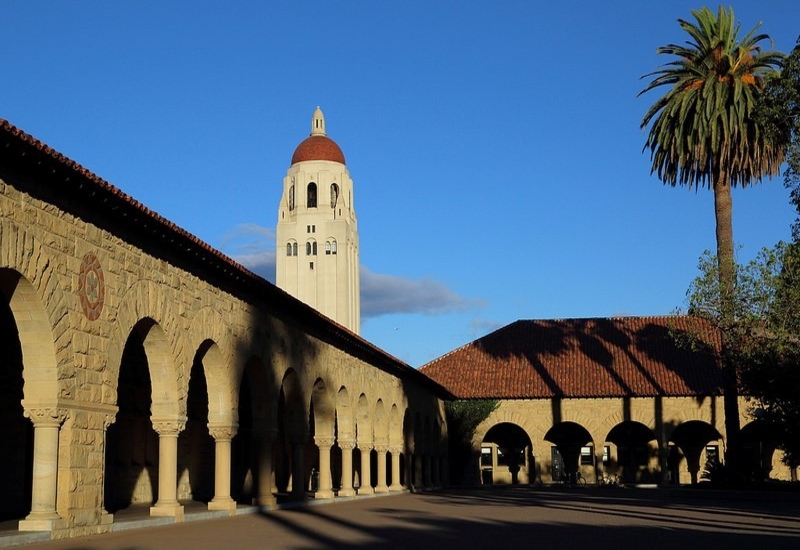 With Donald Trump in the White House, some international students are steering clear of American universities.

ADELAIDE, Australia (WOMENSENEWS)–Jing Shen had big plans to leave her home in Adelaide, Australia, for college in the United States.

“Going to the U.S. for college has always been my dream,” said the 11th grader, “but I’m just amazed at the fact that [Donald] Trump is in the White House and it’s pretty off-putting.”

Shen is one of five female international students Teen Voices interviewed who intended to apply to colleges in the U.S. until the Trump presidency made some of them reconsider their options.

Now, Shen is switching her plans, focusing on Australian and Canadian universities instead.

The U.S. has traditionally been the most sought after college destination for Australians, attracting 16 percent of overseas Australian students in 2015. However, IDP Education, an international student placement service, reported a 29 percent drop in its recruitment of students from Australia to U.S. universities in the second half of 2017. In comparison, its placements for Canadian universities during that time rose by 105 percent (versus a 59 percent increase in 2015-2016).

Australia and Canada are becoming increasingly appealing to international students, and the concerns surrounding the new U.S. presidency are working in their favor.

In comparison, 39 percent of U.S. universities reported a decline in such applicants in early 2017, with 77 percent of institutions concerned about their application yield.

Cindy Su, a senior at an American international school in Taiwan, said she and many of her classmates decided to apply to Canadian universities, such as the University of Toronto and McGill University, following the election.

“We never thought he’d be elected and it was just a backup decision in case we changed our mind about the U.S. Of course, Canada has good universities too and some of my classmates, after getting offers, have actually decided to go there instead,” she said.

International student interest in Canadian universities increased last year, peaking post-election. The University of Toronto, for example, reported an increase of 9,000 visits on their international recruitment website in early November.

Some female international students cite Trump’s lack of political experience and bigoted nature as a major concern in deciding whether they really want to pursue higher education in the U.S.

Su, who sent the bulk of her applications to U.S. colleges, including Carnegie Mellon and Rice University, was glad she applied to schools in Canada as well. Despite her acceptance to the University of Toronto, having family in the U.S. means she will most likely be going there.

However, she still has concerns, one of which is Trump’s political inexperience.

“Trump’s first political job ever is as president, and the last time someone went into office without experience, there was the Great Depression,” she said. “So I am definitely concerned whether he is suitable for his position.”

Jing, who will be applying to college in 2018, said, “I’m worried about how much his choices will change America within four years, and whether for the good or the bad, it’ll probably be less stressful for me not to be in the country.”

Other students, like Minjoo Lee, have issues with Trump on principle and ideology.
Lee, a senior at an international school in Korea, applied to universities in both the U.S. and Canada. She expressed her discontent at how Trump justifies sexually assaulting women and the zero respect he shows females overall.

“The general atmosphere [he] has put America in just terrifies me. He amplified the worst parts of America: racism and misogyny,” she said.

Despite feeling this way, she hadn’t decided whether or not she’ll forego college in the U.S.

One of the main concerns for international students applying to the U.S. in 2016 was the “perception that the climate in the U.S. is now less welcoming to individuals from other countries,” according to a survey by the American Association of Collegiate Registrars and Admissions Officers.

As a Filipino, Airene, 16, cites the post-election increase in outward prejudice towards minorities as a reason to stay away from U.S. colleges. Airene requested her last name not be used because she is from a prominent family and fears retribution from the U.S. government.

In the past, she only ever considered the U.S. as her college destination, but now with Trump in office and the realization that the costs are quite high, she is very open to the idea of staying in her home country.

“I’m definitely worried about possible discrimination, being both Asian and female,” she said. “I value my education very highly but I’m not very sure that relocating and paying a much higher tuition than I would [in the Philippines] is worth it if such discrimination can get in the way of my learning experience.”

In Airene’s case, going to her dream school, University of California, Berkeley, would cost her family $66,000 a year. In contrast, her dream school in the Philippines is only $20 a year, due to government subsidies.

Despite some students’ negative perceptions of the Trump presidency, there are still reasons to be optimistic about university education in the U.S.

Ester Wong, who is in secondary 4 in Singapore (the equivalent of sophomore year in high school in the U.S.), said, “Donald Trump being president doesn’t change the fact that the U.S. has some of the best institutions in the world.”

American universities attract masses of undergraduate and postgraduate students each year, with elite names such as Harvard, Stanford and MIT consistently in the top 10 of ranking systems, such as Times Higher Education and the QS World University Rankings.

“The diversity and quality of the American higher education system is unparalleled in the world,” said Rahul Choudaha, the chief executive of interEDGE, a U.S.-based nonprofit that provides training and resources for international students. “Many international students aspire to study in the U.S. not only for the learning experiences, but also life experiences. The fundamentals of the universities and colleges are strong and many of them recognize the importance of hosting international students on the campuses.”

Regarding life after graduation, international girls intending to apply to U.S. colleges during Trump’s term may be worried about how his nationalist ideals will affect work prospects and the ease of gaining an H-1B work visa.

The recent presidential executive order proposes “reforms to help ensure that H-1B visas are awarded to the most-skilled or highest-paid petition beneficiaries,” and according to Choudaha, this will likely raise the minimum salary needed for a H-1B visa. Thus, it is more paramount than ever for international students to have adequate work experience in order to be eligible.

While the new reforms may add a layer of difficulty for international students, there is still hope that concerning matters will be revised within the four years of Trump’s term, and that there will be other future options to pursue.

“Being international students, we can always go back to our home countries if it turns out that we’re still going to be restricted by visa policies,” said Wong. “Don’t let the president dictate your goals for your education and your future.” 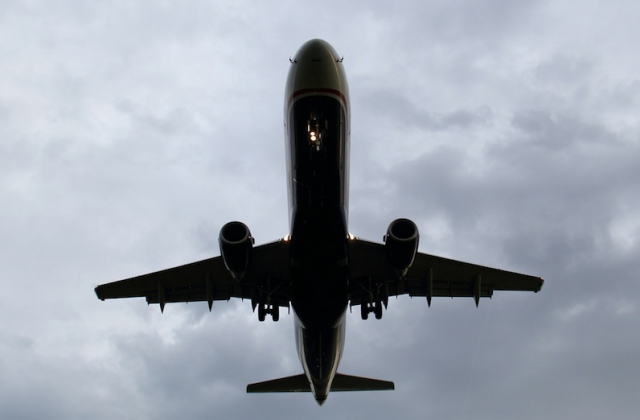 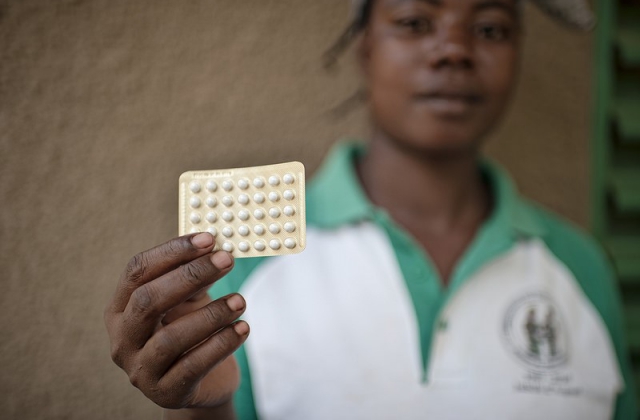