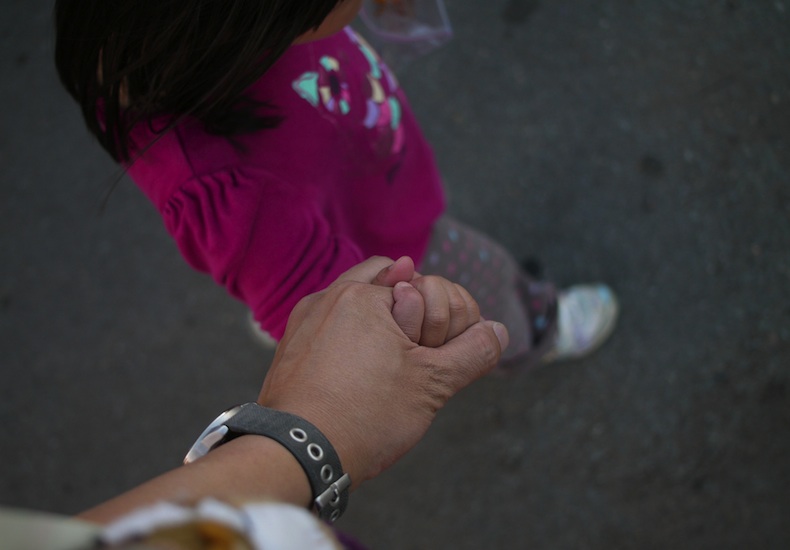 Who really benefits from Trump’s proposed child care subsidies? It’s not working class families. Our families and our country need a real fix to our child care system, not our president’s insincere policies.

(WOMENSENEWS)—When President Donald Trump and his team announced last September that families would receive savings on their child care expenses through a federal tax break and child care rebate many applauded. But the reality is you can’t save on what you can’t afford.

Trump’s plan isn’t a sincere or effective effort to improve our child care system, as it won’t alleviate the real child care issues for low- and middle-income families in this country or come close to meeting their child care requirements. It’s not the long-term solution working class families need.

I’m a child care provider in Durham, North Carolina, but child care for my own kids has always been a distant possibility. I take care of other children to care and provide for my own, who are now 5, 12 and 17 years old. I do my best, but despite working in my field for 13 years and obtaining an associate’s degree in early childhood development, I am still paid only $12 an hour. It’s a daily struggle.

Right now, I can’t afford care for my 5 year old, and during the summer I can’t find adequate care for her. Instead of sending her to camps that would support her learning and growth, I have no other option but to keep her at home, with me or her older siblings. I want better for my children, but I can’t afford it.

In most parts of the country, child care for one family costs as much as a year of in-state public college tuition. For the 64 million Americans like me who are paid less than $15 per hour, we cannot fathom having enough in our bank account to spend the nearly $10,000 per year that child care costs in most states.

Ultimately, despite Trump’s claims, his child care plan won’t improve anything for my family, my neighbors and friends, or the millions of other working class Americans who are struggling to put food on the table and pay their bills. If Trump is offering $1,200 as a relief for working moms and dads, then his math must be as fraudulent as his businesses.

Let’s break it down.

Trump’s proposed federal tax break only applies to parents already paying thousands for child care. Since I can’t afford the exorbitant cost of child care in the first place, I won’t benefit from these savings.

The second piece of his plan is an end-of-the-year tax rebate for child care costs amounting to $1,200. But child care is a weekly expense, and on my low wages it’s out of the question to wait until tax time to receive this rebate, which is a fraction of the total cost.

As a child care worker in the Fight for $15 – the national worker movement for $15 an hour and union rights – I’ve heard from parents and providers from Florida to Oklahoma to my home state of North Carolina that his plan won’t come close to meeting their child care needs.

So, who really benefits? Wealthy families like his. Under Trump’s plan, the tax break for a family earning more than half a million dollars every year is 2.5 times what a middle-income family would receive. For underpaid families, the injustice is even greater – for those of us whose annual income is but a fraction of an annual membership to Mar-a-Lago, we simply wouldn’t qualify at all.

Families need a real fix to our child care system, and so does our country. The lack of affordable child care hurts U.S. businesses — they lose an estimated $3 billion every year to employee absenteeism resulting from child care challenges. And more importantly, all our children deserve quality care, especially in the crucial early years of their brains’ development when they’re gaining important social skills and building foundations for a lifetime of learning.

In the Fight for $15, child care workers are fighting for a system that works for all low- and middle-income families. Quality care for children will cost money, but if we care about the future of our country it is worth every penny of investment. And, child care providers like me – who’ve dedicated our lives to ensuring a nurturing environment for young children – need at least $15 an hour to be able to support our own families, too.

The American people deserve a child care proposal that would actually make our lives easier, not these policies and proposals that won’t actually help working families. 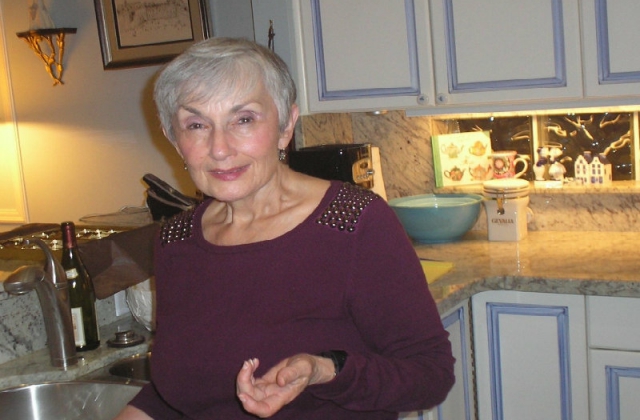 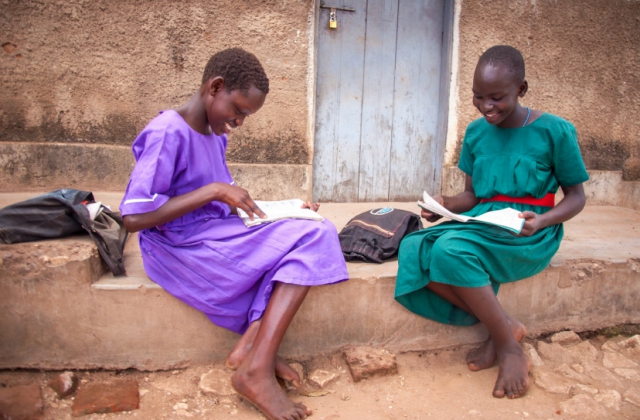 Teen to Headmaster: Girls Need Their Own Textbooks