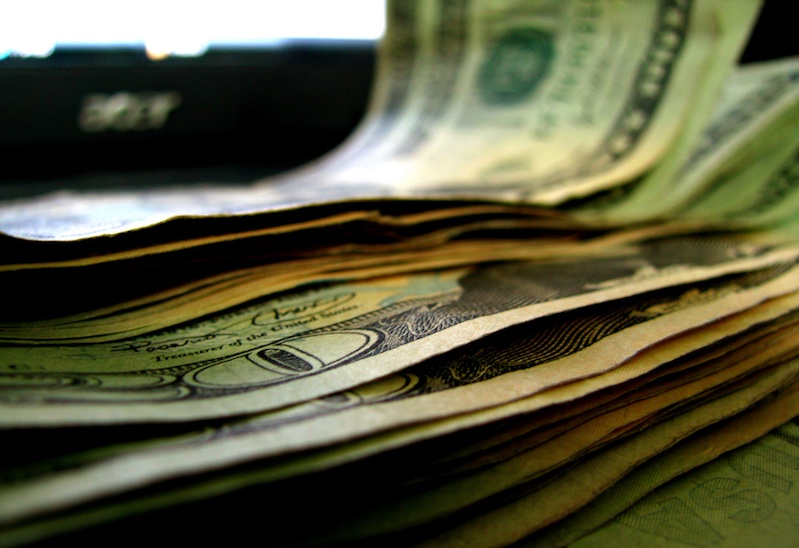 (WOMENSENEWS)—New parents joyfully describe the time when they hold their child for the first time, and how in that instant their life changes. That powerful moment is chockfull of love, hope and responsibility.

My generation of boomer fathers wanted to raise strong daughters. We supported their interest in sports, arts and academics. We encouraged them to go to great schools and seek meaningful careers. But when they graduated and were only offered $0.79 for every dollar earned for the same job by our sons, we chose to do nothing.

This is why men need to stand up today. We need to advocate for our daughters — and working female spouses. Based on today’s wage gap, a woman starting her career now will lose $430,480 over a 40-year career, according to a report by the National Women’s Law Center. For Latinas, this lifetime wage gap totals $1,007,080, and for African American women the losses are $877,480.

Yet as a man, for a long time I failed to see any correlation between what goes on in the workplace and the future my daughter would experience in the workforce. Ask yourself, would you want your daughter to work for your company? Consider the often inappropriate jokes, the assumption a woman should take notes in a meeting or how commonly when a woman suggests an idea in a meeting she’s talked over and then a man raises the same idea 10 minutes later and it’s hailed as a “great idea.”

If we are going to support our daughters we need to choose to become advocates for women. Men need to advocate for changes to corporate culture and policies that welcome and encourage their participation and foster their much-needed talent.

If fathers don’t act to close the wage gap, our daughters who are starting their careers stand to lose hundreds of thousands of dollars over the course of their lifetimes, undercutting their ability to provide for themselves and their families.

Based on the current rate of change, women will not reach true pay equity until 2059. The same is true for advancing women into leadership roles. This information alone should propel more men to ask how they can help bring about pay equity.

Father of a Daughter Initiative

I believe up to 30 percent of men in the workplace do want to help but don’t know what to do on a daily basis. This is where the idea for my Father of a Daughter initiative came in. I created this as a simple opt-in program. Men commit to doing a minimum of one thing (hopefully more) to advance women in the workplace.

The Father of a Daughter initiative is a roadmap for men to make the connection between women at work and their daughters and to take action to bring about change for the women in their lives. Some actions include encouraging qualified women to apply for positions when they become available, mentoring or sponsoring a female coworker, having a candid conversation with a female coworker about her experiences working in that company and becoming aware of and correcting micro-bias in the workplace.

To date, dozens of companies of various sizes and sectors, such as Novartis, Bacardi and major divisions of GE as well as a host of other Fortune 500 companies, have shared the Father of a Daughter initiative with their employees and encouraged them to participate. These companies are embracing this initiative because it demonstrates tangible actions men can take to bring about change in the workplace for their daughters, working female spouses and female colleagues.

This isn’t a zero-sum situation for men. Men do not have to give something up for women to gain ground in pay and visibility at work. Ideally, men will be the beneficiary of increased household pay, benefits and savings. What better gift can a father give his daughter than a shot at a brighter future?

Jeffery Tobias Halter is a corporate gender strategist. The country’s leading expert on engaging men to advance women, Halter is the president of YWomen, a strategic consulting company. The former director of diversity strategy of The Coca-Cola Company, Halter has worked with leading companies, including McDonald’s, Deloitte, Publicis Groupe, GE and more. Halter's latest book, "Why Women: The Leadership Imperative to Advancing Women and Engaging Men," is the first business book written by a man on how companies can advance women to enhance the company. A highly sought-after speaker, Halter is a two-time TEDx speaker and frequently talks at industry and corporate events.