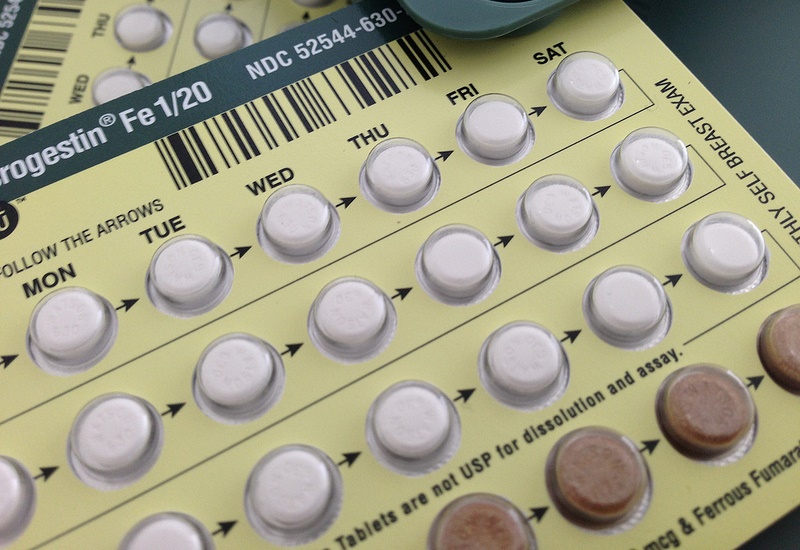 But now is not the time to panic. Rather, we must continue to stand up for policies and regulations that support funding and broad access to safe and highly effective contraception for all women.

Great progress has been made toward maintaining access to contraception in the U.S. via the Affordable Care Act and state-level programs and initiatives. In addition, efforts by organizations like Planned Parenthood and the nonprofit where I’m CEO, Medicines360, have created solutions to broaden access to health care access for women, millions of whom don’t have insurance coverage. These advances help ensure that women can still get contraception even if federal or state policies change to limit this access.

Planned Parenthood is facing a Congressional recommendation to strip funding, a president who has vowed to do the same and last week the House of Representatives approved a resolution that will allow states to withhold funds from abortion providers, including Planned Parenthood. Yet, Planned Parenthood is standing strong in its campaign to provide women with health care, education and information.

For example, when Texas moved to cut Medicaid funding in December, Planned Parenthood responded by filing a lawsuit asking a federal court to prevent the state from cutting off this funding. This was based in part on the broad range of health care services they provide and the impact they have on women and families. This week a federal judge blocked the state’s attempt to cut funding until the lawsuit is settled, allowing Planned Parenthood to continue to provide essential services. Planned Parenthood has already successfully defended similar attempts in other states, such as Indiana, Arkansas and Mississippi.

However, Congress has taken the first steps to strip Medicaid funding from Planned Parenthood at the federal level through a budget bill that cannot be filibustered in the Senate. As the administration transitions, the risk of losing taxpayer funding and leaving millions of women in need without access to critically important health and reproductive services is high.

There is an ongoing, urgent need to continue to fight for access to quality health care for women in need. Approximately half of all pregnancies in the U.S. are unintended, disproportionately affecting lower income women, who are more than five times more likely to have an unintended pregnancy. But this is everybody’s problem. Unintended pregnancies in 2010 cost state and local governments $21 billion. (Texas spent the most of any state at $2.9 billion.)

Currently, public health clinics who are part of the 340B government pricing program, which requires drug manufacturers to provide drugs at significantly reduced prices, can purchase an IUD at a very low price. This enables these clinics to offer products to women without insurance for free or at an affordable rate. Regardless of policy or funding changes, Medicines360 is committed to expanding access to and lowering the cost burden for public health clinics like Planned Parenthood and, in turn, helping women without insurance coverage have more choice and control of their health care. Our group works to provide women around the world with access to affordable contraception, regardless of their socioeconomic status, insurance coverage or geographic location.

In these turbulent times of political and policy uncertainty, now more than ever, we must continue to stand up for all women regardless of socioeconomic status or insurance coverage to have the same choice and access to contraception options regardless of what happens at the federal and state levels. This fight is not over.

Jessica Grossman, M.D., is the CEO of Medicines360, a nonprofit pharmaceutical company with a mission of expanding access to medicines, regardless of socioeconomic status, insurance coverage or geographic location. Previously, she was CEO and president at Sense4Baby, Inc. that was sold to AirStrip, LLC. Prior to that she was a medical director at Ethicon Endo-Surgery, a Johnson and Johnson company. Dr. Grossman has also served as the founder and president of Gynesonics, an early stage medical device company focused on minimally invasive solutions for women’s health. She earned her M.D. at Thomas Jefferson University.