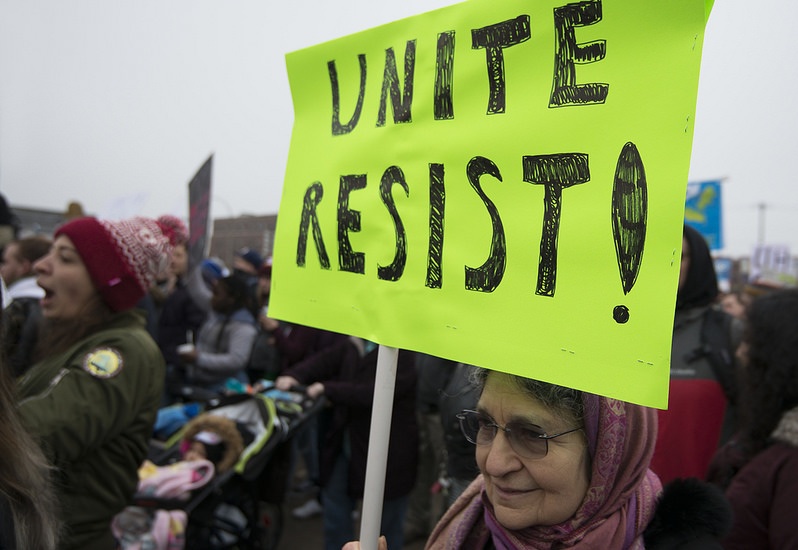 From women’s rights and affordable health care to climate change, our issues are as diverse as we are, says Rob Okun. This is the birth of what he calls the “MajoriTea” Party.

(WOMENSENEWS)—Since Donald Trump took office last month, we are taking to the streets—and airport terminals—by the thousands to defend democracy and welcome those from other countries. We are the majority.

Recently we demonstrated in all 50 states. Several of the largest marches were in the hundreds of thousands. In total, millions of us here and abroad banded together to speak out for women’s rights, immigrant rights, LGBTQ rights, a sane climate change policy, health care for all, and more. We are the majority.

Our list of issues is as diverse as we are: young and old; black, white and brown; gay, straight and transgender. Many roads, one path: We are the majority.

From the moment the first pundits began questioning whether marchers would go home or evolve into a movement—as the Tea Party did—I found myself saying, “Of course we will; we already have.”

Mark it down: Jan. 21, the day of the women’s marches across the country and globally, was the official launch of what I call the MajoriTea Party, since by every measure we represent the majority of voters, and not just because Trump lost the popular vote by a landslide.

We are working at the grassroots level and in the halls of Congress; in our living rooms, town and city halls, and in our state houses. One hundred days of resistance is only a beginning; we will resist every day of the 1,460 days in Trump’s term (if he makes it through four years).

Much of the country believes Trump doesn’t deserve to be commander-in-chief—whether because of the antiquated Electoral College system, voter suppression, a historic 2.9 million more citizens voting for his chief opponent or Russian interference in the election. Whatever your reason, consider this simultaneous truth: Trump is in the White House and, in the words of Georgia Congress member John Lewis, he is an “illegitimate” president.

Our movement was in place long before the election. But since Nov. 9, affinity groups, political initiatives and organizing campaigns have sprung up around the country. The White House, Congress, corporations and the media take note: millions of people are mobilizing; speaking out against the dangerous agenda Trump has pledged to enact and begun to enact. His divisiveness unites us; his mean-spirited attitude inflames us. Our solidarity inspires us. We are the majority.

Trump’s ominous “America First” inaugural address was chilling. He personifies the worst aspects of human behavior, particularly, sadly, the behavior of too many men: bigoted, misogynist, racist, Islamophobic, xenophobic. But at the 650-plus marches on Jan. 21, negative comments about the new president were far less prevalent than expressions of empathy, kindness and support for the most vulnerable members of society.

So where do we go from here?

In every corner of the country people have formed or are forming affinity groups to address a myriad of issues: from dialoguing with those with a different world view to protecting women’s reproductive rights; from being an active bystander challenging hate to engaging in direct action—including civil disobedience—to effect change; from running for office to working on congressional redistricting in 2020; from joining a group that challenges racism to supporting immigrant rights; from advocating for a healthy environment—including working to prevent the Keystone and Dakota access pipelines—to supporting courageous journalists speaking truth to power. We will and need to continue to protest and resist.

In the months ahead, many of Trump’s voters will discover that they were misled—that coal-mining jobs are not coming back, for example. When they see they’ve been conned, we must be ready to reach out to these citizens who voted against their own self-interest, who will need support. Repairing our frail spiritual and political infrastructure is essential work if we are to build bridges of connection sturdy enough to hold us all and ensure rights for all. 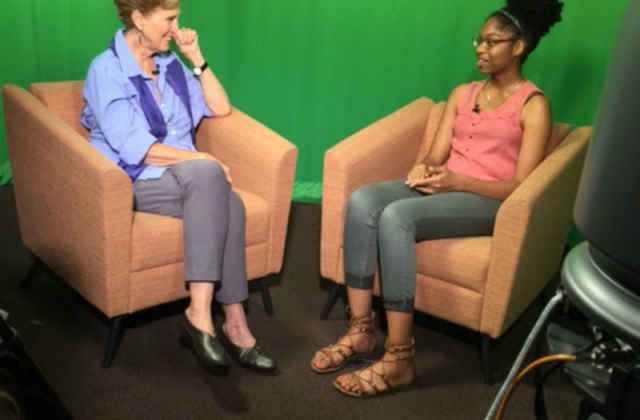 ‘Seat at the Table’ video: The Path to Feminism 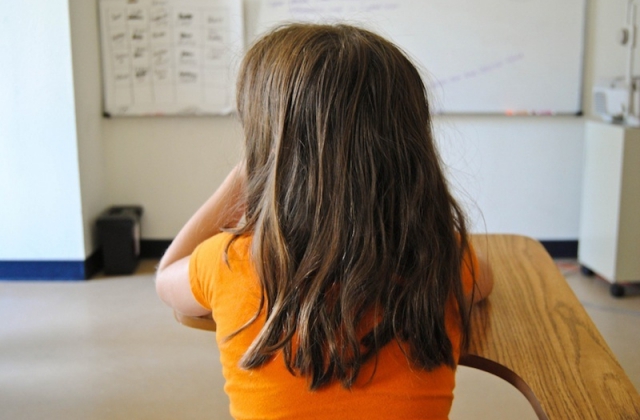