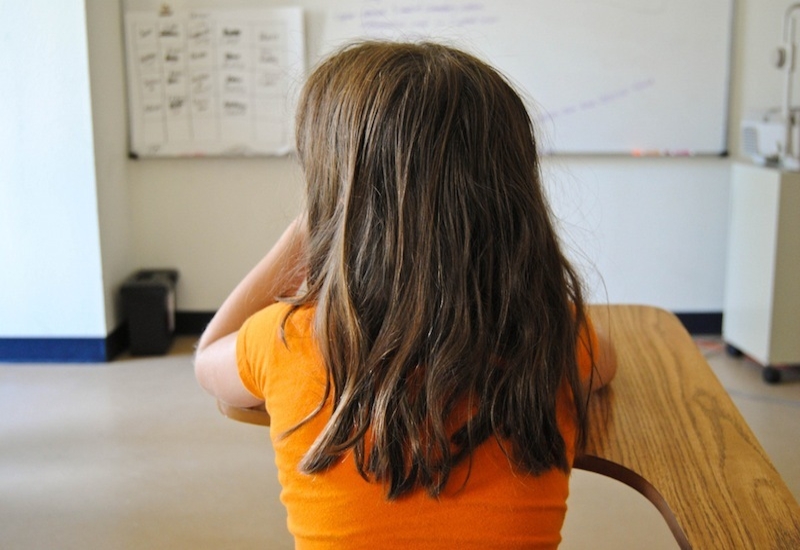 If it wasn’t for the Yale Refugee Project, girls like Noor wouldn’t be getting the services she needs after she left her home in Syria.

EDISON, N.J. (WOMENSENEWS) — When Noor left her home in Damascus, Syria, last May, the 16-year-old abandoned many valuable things to start her new life at a refugee camp in Jordan. Though she left behind her friends, her house and her favorite bracelet, the thing Noor misses most is school.

Noor is one the 8.7 million girl refugees worldwide, including 4.9 million refugees from Syria, 2.7 million from Afghanistan and 1.1 million from Somalia. Only 30 percent of these girls are in school, according to the Women’s Refugee Commission, which means there are nearly 6.1 million girls who have been torn away from their homes and aren’t getting an education.

Diya Abdo, founder of Every Campus a Refuge and an English professor at Guilford College in Greensboro, North Carolina, said refugee girls already face a host of obstacles when trying to successfully resettle into new countries. Denying them an education creates a further gulf between natives and refugees.

Noor, one of six children, left Damascus after her town was bombarded by rebel groups for multiple nights. She told Teen Voices that as they left, the soldiers aimlessly shot at her family through the smoke and rubble. Upon arriving in Jordan, Noor spent two months in a refugee camp with her family where she waited to hear from the United Nations High Commissioner for Refugees as to whether she would be allowed to travel to the United States.

During that time Noor and her siblings received limited education. While Noor was welcome and safe at the refugee camp, she was not completely accepted into school. According to her younger sister Joy, Noor, “could not go to school with the Jordanian kids and had to wait until after the Jordanian kids were done to attend school” with some teachers who were kind enough to stay longer. Since only a few teachers stayed behind and there were hundreds of kids, all of different ages and calibers, most students weren’t able to receive the appropriate level of education.

Moving is difficult for any young person, but often much moreso for girls leaving a war torn country.

“Whether a girl finds herself in Jordan [or] Damascus…their education will be impacted in some way or another,” said Maria Melchor, president of the Yale Refugee Project. “Ultimately, every refugee girl will find herself facing a very unique and complicated set of challenges in finding good education.”

The Yale Refugee Project has resettled countless families and worked with plenty of young girls to find homes for refugee families where there are already similar families to give the girls a feeling of community and acceptance. It’s just one of the many organizations dedicated to facilitating the journey of refugees and helping them rebuild their lives in a new country. Another is GirlForward, which has offices in Atlanta and Chicago and provides refugee girls with opportunities for leadership and participation in educational programs.

While education is one of the reasons Noor’s family came to the U.S., according to her mother there are still obstacles Noor faces in her new home in New Providence, New Jersey. Since she can’t speak English, Noor was placed in lower level classes, rather than the equivalent of her grade level in Syria, and spent portions of her day in ESL. Despite being brilliantly adept at math and receiving the highest grades in her current class, she is unable to advance because she cannot understand what the teacher is saying.

Refugee families often have to start from scratch since many arrive with nothing. So beyond the problem of attending school, Melchor said, “This generation of refugee children may need more time to complete their education, not just because they may not have access to a new language in their new homes. They may have to work instead of study full time to support their families, or have to redo years of school that are not recognized in places outside of their former homes.”

As young refugees learn English their families tend to depend on them to communicate with the outside world. That’s why it’s important to use “the aid of replacement agencies to place them in communities that they are comfortable in to facilitate their assimilation,” Melchor said.

This story was made possible by a generous grant from Say it Forward in support of our teen journalists. 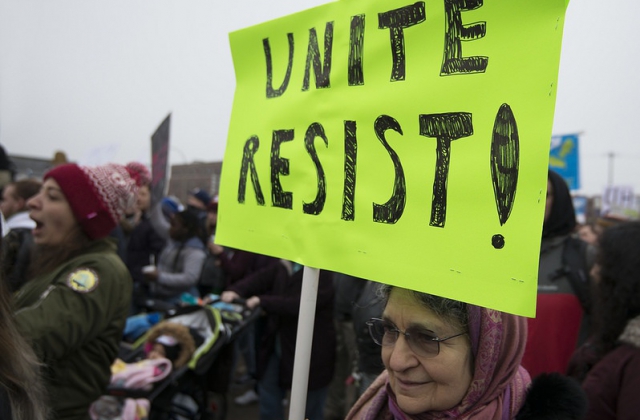 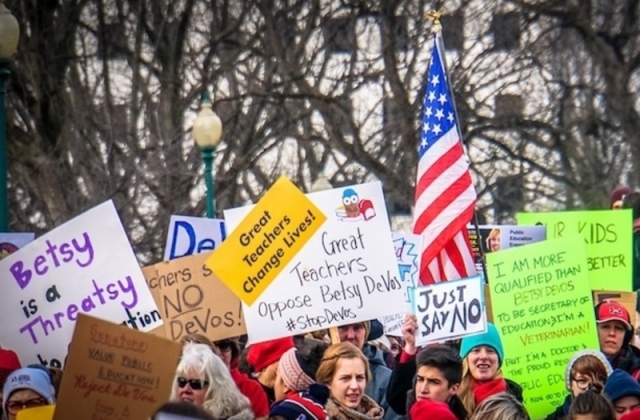