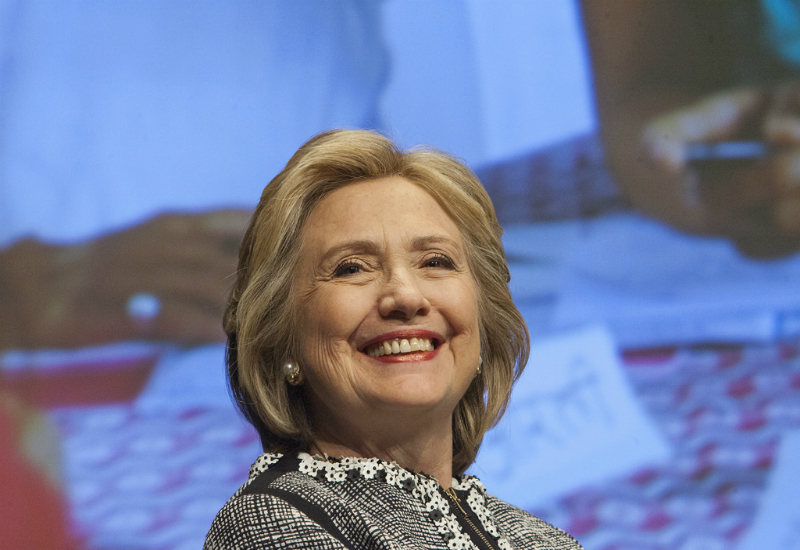 The recent presidential election proved that women haven’t broken the highest glass ceiling just yet. For centuries, however, women have been breaking barriers and surmounting obstacles. In one of the first recorded cases, five revolutionary biblical women, Mahlah, Noah, Hoglah, Milcah and Tirzah, were the first females to inherit land from their father, Zelophehad.

In this story, Zelophehad’s daughters countered an oppressive law that allowed only men to inherit land from their fathers. They fought their case in front of Moses, Eleazar the priest, their community and its leaders, by arguing that they should be able to inherit their father’s land so that the Zelophehad name would not be lost. Moses consulted God, and God told him that the daughters’ wish should be granted. Eventually, the women received a portion of their father’s land. The daughters are inspirational to me because even though their entire community expected them to remain silent and accept this “natural” rule, they spoke out. I admire their courage to enter the “Tent of Meeting,” where high-ranking men congregate, without being called upon by anyone.

Zelophehad’s daughters faced many obstacles in their fight for land ownership. Likewise, Hillary Clinton, the 2016 Democratic presidential nominee, faced many barriers–Donald Trump, the patriarchy, and general sexism–during her campaign for president. Like many liberals after the election, I was dumbfounded by Trump’s victory. I genuinely could not understand how people could vote for someone with minimal political experience when compared to someone with Clinton’s resume.

In order to learn more about some of the issues that prompted almost 63 million people to cast their votes for Trump, I browsed articles shared by some of my conservative friends on Facebook. Although some pieces clearly voiced xenophobia and economic concerns, many were blatantly misogynistic. Some discussed Hillary Clinton’s decision to stay with her husband despite the rape allegations made against him. Others focused on the lack of “emotion” in her speeches.

After my social media investigation, I gathered that many Trump voters made their decision based on their “bottom-line” issues that they could not vote against. However, it’s also evident to me that many voters let misogyny sway their decision. This election was the first where years of global political expertise and 30 years of dedication to the public were overshadowed by lies and demagogic language.

In the weeks following the election, my hope for our country’s future increased as I read news articles about Jewish organizations like IfNotNow protesting Trump’s cabinet choices. These protests inspired me to turn to Jewish history as a way to reflect on the election’s surprising results. The story of Zelophehad’s daughters relates to Clinton’s campaign on many levels. The daughters were the first to fight the land ownership law, and Clinton was the first female to win a presidential nomination by a major party in the US. The daughters, while winning the right to inherit land, also lost in some ways because, as part of the agreement, they were forced to marry within their tribe. Similarly, Clinton, though surpassing many obstacles and getting farther than any women had gotten before, ultimately lost the election.

Mahlah, Noah, Hoglah, Milcah and Tirzah are arguably among the world’s first feminists, and they continue to inspire me and other Jewish women to fight against gender inequality. When I think about their story, I realize how far women have come in the fight for equal rights. In the United States, women have the right to vote, to own their own property, to divorce their husbands, to work, and so much more. However, this story also reminds me that we still have a long way to go. Although many see the land ownership appeal as a victory, the fact that the women had to marry within their tribe was a setback. Although Clinton proved that women can be taken seriously enough in politics to earn a presidential nomination, she was unable to shatter the glass ceiling and win the election.

Even though the Zelophehad daughters did not get everything they hoped for, and even though Clinton’s inspiring campaign did not result in a victory, we should not give up. Equality doesn’t happen overnight with just a few people; it happens over many years with thousands coming together to voice their beliefs. There’s no question that we’ve come far since the days of Mahlah, Noah, Hoglah, Milcah, and Tirzah. We should take inspiration from their battle and continue marching forward in the pursuit of total equality for all. 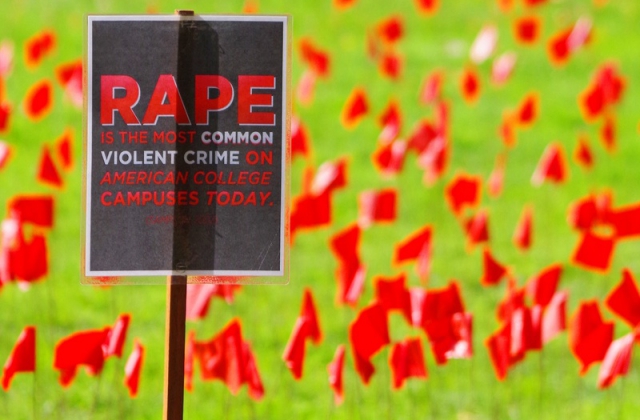 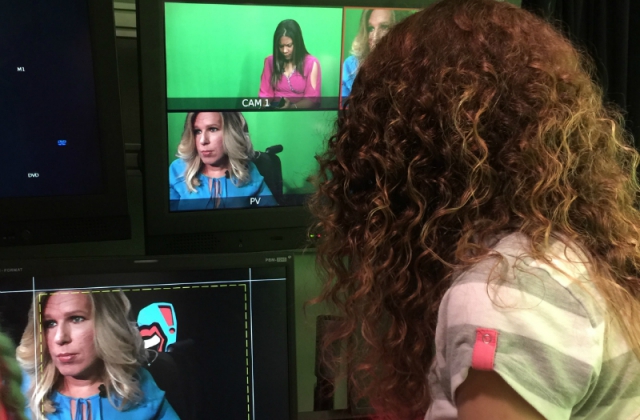 ‘Seat at the Table’ video: Education Key for Girls with Disabilities