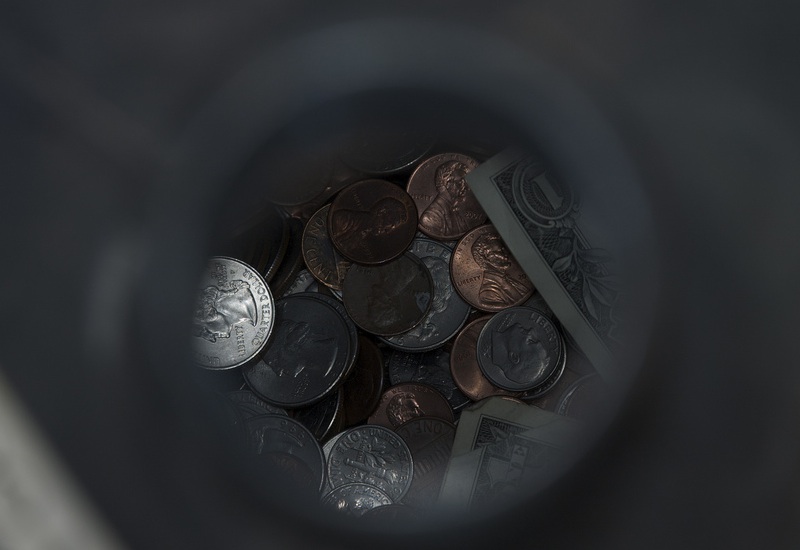 (WOMENSENEWS)—For women of color Equal Pay Day—the time it takes to catch up with the earnings of male counterparts—has still not arrived yet this year.

While women overall catch up, on average, with male earnings in April, African American women must wait until Aug. 23 of each year, and Latinas wait until Nov. 1, to catch up with the average earnings of a white American male.

What that means: glass ceilings may be shattering for some women, but not nearly fast enough for women of color, overall.

Hillary Clinton’s historic presidential bid notwithstanding, we still need to keep the question of political representation in our headlights and question who is out there watching out for our interests.

Pramila Jayapal, a nationally renowned immigrant rights leader, made history when she clenched the lead in a crowded race for the liberal 7th congressional district of Washington State recently. She is one step closer to becoming the first Indian-American to serve in the U.S. House of Representatives.

As a feminist women of color arrested for standing in protest with undocumented workers, Jayapal has a chance to join forces with a powerful but small number of women of color in Congress this November.

At the recent Democratic National Convention, we witnessed the leadership of people of color and black women’s leadership in particular. Consider the powerful speech by Michelle Obama and also by the “Mothers of the Movement,” when Sybrina Fulton, the mother of the late Trayvon Martin, said, “This is not about being politically correct, it is about saving our children.”

Additionally, issues from reproductive justice to economic justice took center stage in the party platform and in the speech of the Democratic presidential nominee. All this contributes to many black women feeling hopeful about the expanding role of women in leadership in this country.

But along with this hopefulness come the setbacks, such as the attack on the Gold Star mother Ghazala Khan by Republican presidential nominee Donald Trump. This prompted a social media movement for and by Muslim women, #CanYouHearUsNow.

Yet and still, with the growing awareness and the mounting milestones achieved, not all women are equal in these United States of America.

U.S. Congress, in general, is a sink hole for female representation, with women making up just 20 percent in either house.

Meanwhile the most diverse Congress in history isn’t actually that diverse; it’s still 80 percent white and 80 percent male. Given that, women of color deserve special merit badges for holding their own, proportionately speaking, with white women in the U.S. Congress.

In statewide elective executive offices, meanwhile, women of color lag further behind, which means our representation shrinks that much more.

This means moving forward, candidates who are women of color need to win seats, confronting not only patriarchy, but racism. Five-term U.S House Rep. Yvette Clarke reports she still gets asked for an ID when she is in the halls of Congress to serve. As Black Lives Platform so eloquently stated, if we don’t seize this moment, breathing will become harder for all of us.

With Women’s Equality Day approaching on Aug. 26, there is no better time to assess not only how far some women have come in the fight for fairness; but how far all women need to go.

Rebecca Saldaña is executive director of Puget Sound Sage and she is Ms. Foundation Public Voices Fellow with the OpEd Project.