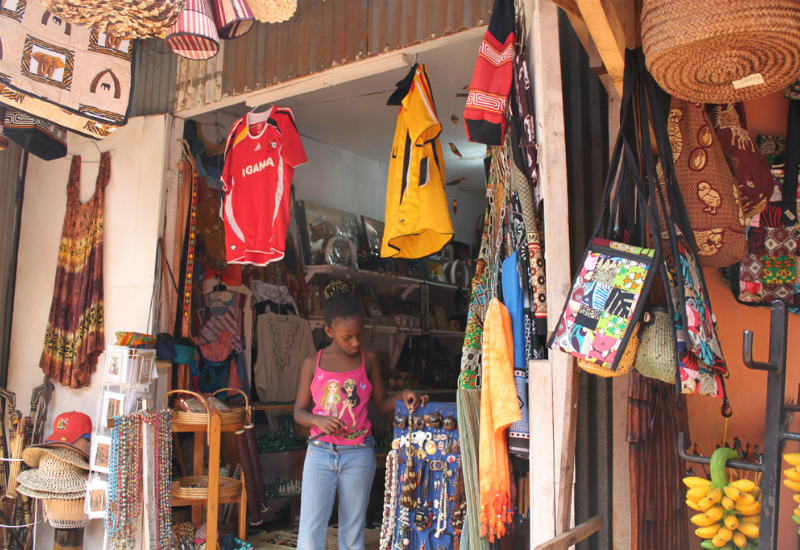 (WOMENSENEWS)—On March 16, 2014, my 6-year-old sister Tracy was beheaded. At around 7:20 p.m. my elder sister Jesca sent Tracy to the market to buy cooking oil and tomatoes for dinner. The market was 2 kilometers (about 1.2 miles) from the house. When it 8:20 p.m. and Tracy hadn’t returned, Jesca went looking for her. First she went to my brother’s shop, where Tracy was supposed to do the shopping. He told her that Tracy left about an hour ago. Their hearts skipped a beat. They were responsible for watching us while my parents were at church services 120 kilometers (75 miles) away and now one of us were missing.

Together they called my three other brothers and two sisters to find out whether they saw Tracy on their way back from the borehole that was next to the market. But none of them saw Tracy. My brother and sister came back to the village to see if anyone had seen our little sister. But no one saw her and she was nowhere to be found.

Soon my brother and sister saw three people sitting on a porch of a house. Near them was a bag of weapons, including a machete and knives covered in blood. They did not want to be another victim of these people so they ran back to the village to let everyone know what they saw. We all felt so much pain in our hearts. Three days later, the men were caught by six of our friends. The men told the police where our sister’s body was. They were sentenced to four years in prison after they were found to have beheaded my sister.

To people in other places it may seem bizarre to send a small girl out at night to run an errand. However, in my community this is normal. We must do a better job of protecting our children and keeping them safe. We must stop sending them alone to far places alone.

Esereda Kisakye, 15, is a student at Townside Secondary School in Uganda.