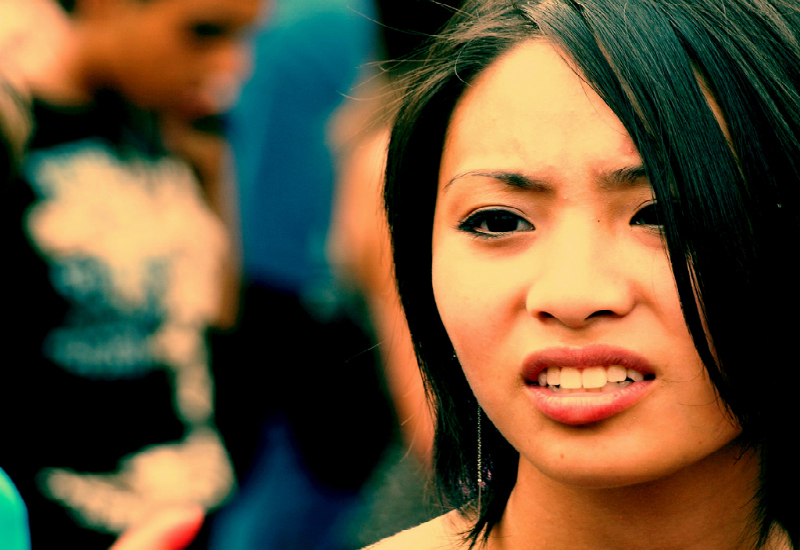 As an Asian American girl with an eating disorder, Angela Hui examines how the “sociocultural environment in which I was raised played a part in the development of my illness.”

CAMBRIDGE, Mass. (WOMENSENEWS)–It didn’t really occur to me that there was a connection between my eating disorder and my cultural identity, until I read this Cosmo article on prevalence of eating disorders among Asian women.

Cosmo’s article touched upon the ways in which cultural factors common in Asia and the Asian diaspora can contribute to the development of eating disorders: Confucian expectations of female subservience and an emphasis on individual achievement seem to have manifested in an increased predisposition to eating disorders in Asian women.

Additionally, the cultural gap between immigrant parents and their first-generation children can make it difficult for Asian Americans to receive emotional support – a crucial part of the recovery process – from their families. And the especially painful stigma held by many Asian cultures against mental illness can dissuade people from seeking help.

Although I cannot assert that all Asian Americans have had the same experiences, I can attest to the influence of Chinese culture on the development of my eating disorder. Even though my parents immigrated to the United States decades ago and have largely assimilated into mainstream American culture, the echoes of Chinese tradition served as a constant backdrop to my childhood. Growing up, I was continuously reminded that finding a good husband was of utmost importance; according to the Confucian concept of filial piety, my most important goals as a woman were to marry well and build a family in order to honor my parents.

This mindset placed a premium on physical appearance: was I pretty enough, slender enough, good enough? My family members never minced words when it came to commenting on my eating habits and my figure. “When you first left, you were thin,” said my mother after I first came back from boarding school for Thanksgiving break. “You’re not thin anymore.” At the same time, food is an integral part of Chinese culture, and failing to finish a home-cooked meal is considered not only wasteful but akin to rejecting a family member’s love. Thus, I was taught from a young age to ignore my hunger cues, to clean my plate even if I was full or hated what I was eating and to be extremely conscious of my image.

Eating disorders are complex diseases brought on by a variety of intersecting risk factors. But it is not hard to see how the sociocultural environment in which I was raised played a part in the development of my illness, and it was the same environment that made it particularly difficult for me to recover. When I wrote about my struggle with an eating disorder in my former school’s newspaper, anonymous mothers on Chinese internet forums speculated on the origins of my condition, concluding that my mental health issues stemmed from being an unexceptional child at an exceptional school. Never mind my grades, test scores or the academic awards I had won, clearly my mental illness was indicative of some sort of personal failure.

“My goodness, Angela,” a distant aunt remarked after seeing me for the first time in years, “your mother sure is feeding you well! You’ve gotten so plump!” Even though she had found out from the aforementioned Chinese internet forums that I was in recovery from an eating disorder and had needed to gain weight, commenting on my physical appearance was such a deeply ingrained habit she did not understand the effect it had on me.

I believe popular Western perceptions of those from the Far East can also influence the proliferation of eating disorders and other mental health issues in Asian communities. Western views of Asian people are clouded by the myth of the model minority; that is, the idea that Asians are quiet and docile, work without complaint and excel academically and professionally. As a result, there is increased pressure on Asians to be successful in order to meet a higher set of expectations. Since eating disorders are often brought about to some degree by a psychological need for control over oneself, I believe the heightened pressures faced by Asians can lead to the exacerbation of disordered eating as a sort of coping mechanism. In addition to Western preconceptions of Asian overachievement, stereotypes about Asians being naturally thin may contribute to a greater desire to manipulate one’s weight.

Through personal introspection, medical intervention and the unwavering support and validation of my closest friends, I was able to recover, but many of my family members still do not understand the gravity of my former affliction. Despite having pride in my Chinese heritage, I must concede that both internal cultural factors and external expectations increased my risk of suffering from an eating disorder and made it more challenging to regain my health. 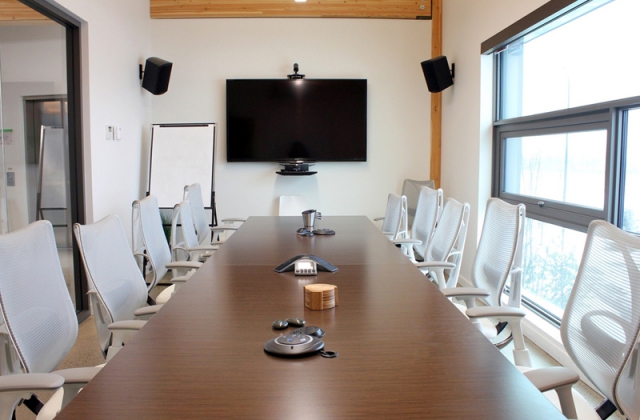 Collective Silence Won’t Help Us Get Into the Boardroom 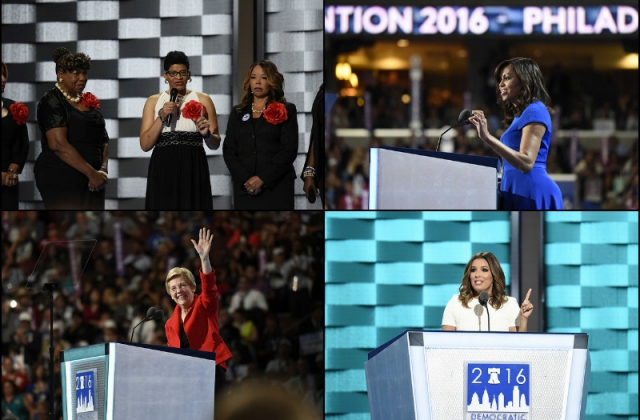