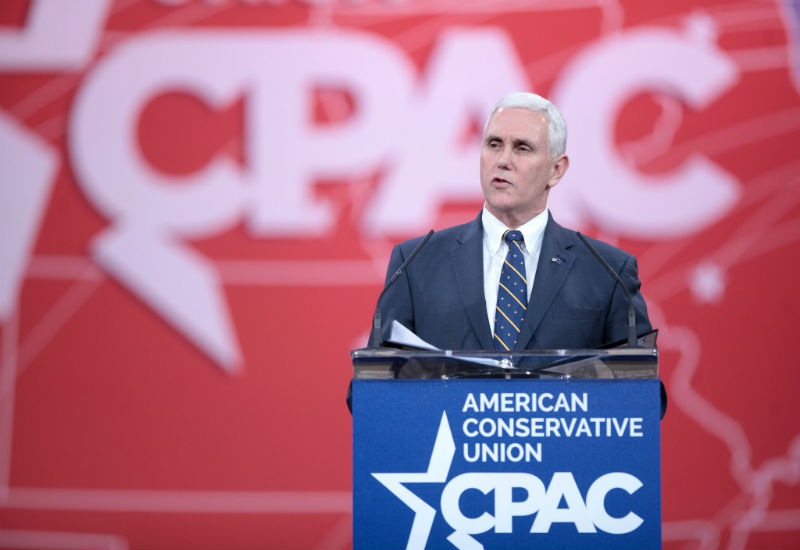 The group that has been spontaneously trolling the Indiana governor for his anti-abortion extremism since March just spawned a copycat Twitter account, Tampons for Trump.

(WOMENSENEWS)— Who would think of calling the campaigns of Donald Trump and his brand new running mate Indianan Gov. Mike Pence and asking for advice about menstruation?

The answer is Periods for Pence, a spontaneous and satirical outbreak on social media that began last March in Indiana and is now garnering national attention with Trump’s July 15 announcement of Pence, a hardline abortion opponent, as running mate.

On July 17, Periods for Pence won major mention in a New York Times front-page article about the Indiana governor’s central role in the abortion wars.

That story followed a STAT article on July 15 about how women had begun calling the Trump campaign with intimate questions and comments about their reproductive health in response to his choice of Pence as running mate. It also reported on the launch of a twin social media effort, Tampons for Trump, which has attracted more than 670 followers in its first three days.

Trump’s announcement of Pence as running mate has brought the governor’s track record on reproductive health back to the surface.

Andrea Frazier, a writer for Romper, a news site for millennial moms, writes that Pence’s longtime efforts to defund Planned Parenthood are contributing to the current HIV crisis in Indiana.

Rewire quotes Ilyse Hogue, president of NARAL Pro-Choice America, as noting that under Pence’s watch as governor, Purvi Patel was sentenced to 20 years in prison for attempting a home abortion.

Hillary Clinton’s campaign, meanwhile, has seized on Trump’s choice of Pence as a signal that the presidential contest was about to ignite over the abortion issue.

And Donald Trump just made him his running mate. pic.twitter.com/RLOgEFzW7S

The Clinton campaign ranked Pence’s abortion record as No. 1 in its list of the “5 things you need to know about Mike Pence, Donald Trump’s new running mate.”

On the heels of Trump’s announcement of a running mate, suspense is growing about who Clinton will choose in coming days, with ABC News reporting on her top five contenders.

Periods for Pence, now with over 68,000 likes on Facebook and 4,700 followers on Twitter, launched after Pence on March 24 signed into law HEA 1337, a bill that outlaws many forms of abortion altogether and requires that the fetal remains of abortion be buried. The bill has been halted by a federal judge in response to a lawsuit filed by the American Civil Liberties Union on behalf of Planned Parenthood of Indiana and Kentucky. 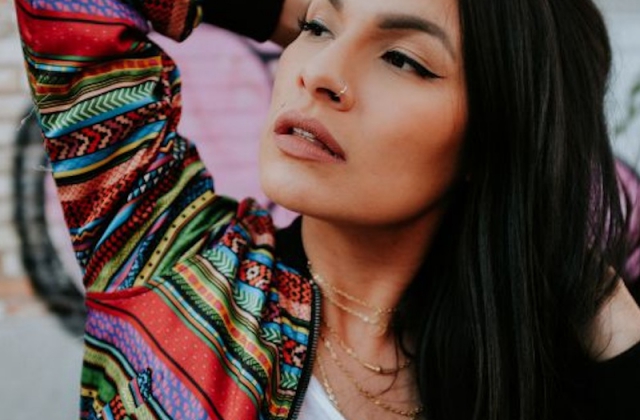 Indigenous Women in Canada Reclaim Their Image in Photo Blog 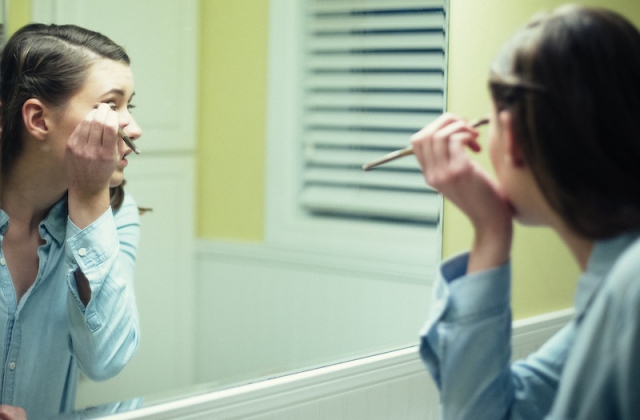