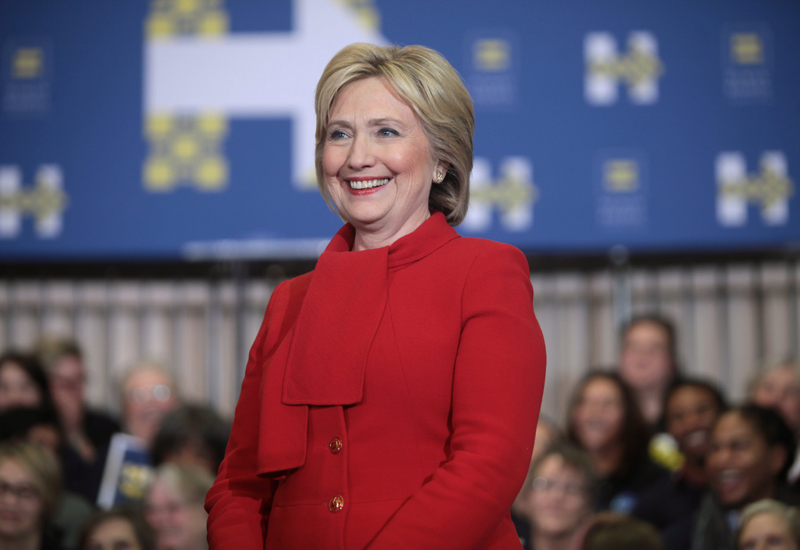 It’s not a hot button issue, but the U.S. crisis in caregiving, from children to aged parents, could strengthen the Democratic presumptive nominee’s appeal to independents and the millions of white voters caring for an older adult.

(WOMENSENEWS)—With the general election looming in November, Democrat Hillary Clinton and Republican Donald Trump, the presumed nominees, are turning their attention to independent voters who may determine the outcome of the hotly contested presidential race.

A Gallup poll found that in 2015, for the fifth year in a row, more adults identified as independents (42 percent) than Democrats (29 percent) or Republicans (26 percent) because of voter frustration with party gridlock at the federal level.

Although not a hot button issue like immigration or trade policy, Clinton’s plan to alleviate the financial stress of caregiving—whether for a child or other family member—may be an important wedge issue to attract independent voters, especially women.

And the subject gained attention last week when a research center in Berkeley, California, released a negative assessment of employment conditions and practices among early childhood workers, a predominantly female workforce.

So far, Trump has not said much above caregiving, beyond backing on-site child care by employers. “It’s not expensive for a company to do it,” he has said.

In the past, Republicans in Congress have opposed legislation because they claim it would fuel the deficit by creating tax loopholes.

“Like health care reform was in 2008, caregiving may be an issue whose time has come,” said Lisa Swirsky, policy advisor of the Washington-based National Committee to Preserve Social Security and Medicare, the nation’s second largest organization that advocates for seniors. “In 2015, 43.5 million caregivers—two-thirds of them women—provided unpaid care to a child or adult.”

The economic value of unpaid informal caregiving is huge, Swirsky said in a phone interview. Few families can afford nursing homes so millions of frail, elderly people with serious health conditions are cared for by their loved ones.

In 2015, the economic value of unpaid informal caregiving in the United States totaled $470 billion, $51 billion more than the nation’s spending in Medicaid, the health program for low-income Americans.

Despite their contributions, unpaid family caregivers pay a heavy price, found a 2015 survey by the National Alliance for Caregiving in Bethesda, Maryland, and the AARP Public Policy Institute in Washington.

About 1-in-5 unpaid caregivers reported financial problems, the nonprofit research groups said. Two in five experienced emotional stress. Six in 10 caregivers were employed and decreased their working hours, took a leave of absence or made other career accommodations.

The IRS already allows child care credits of $3,000 for one child under 12, or up to $6000 for two children or more, for taxpayers who pay caregivers so that they can work. Advocacy groups for elderly family members are building on that movement.

Clinton has proposed spending $10 billion for 10 years to provide tax credits to help offset up to $6,000 in annual caregiving costs for elderly family members, providing credits towards monthly Social Security retirement benefits for caregivers who leave the paid labor force to care for elderly relatives and expanding state-level grants to improve respite care access for family caregivers of children or adults of any age.

Clinton, who cared for her elderly mother while serving as secretary of state, unveiled her plan while campaigning in Iowa in November 2015. Although she endorsed the concept of caregiver credits, she did not elaborate during the primaries on how the credits would be calculated or provide other specific information on her website.

More recently, she has also said she wants to limit child care costs, saying parents should not have to pay more than 10 percent of their income on child care. Subsidies and tax relief would aid low-income families. And she supports investing in early childhood programs and expanding preschool access, often advocating for an every child in every zip code approach.

In 2012, the National Committee to Preserve Social Security and Medicare, the Institute for Women’s Policy Research and the National Organization for Women, or NOW, called for imputed earnings for up to five family service years to be added to the earnings of a worker who leaves the paid labor force or works part time to care for a child or elderly family member.

“Female caregivers who work part time or leave the paid labor force jeopardize their retirement security,” said Swirsky. “Because they earn less, live longer and are less likely to have pensions than are men, women are more dependent on Social Security benefits, which are dependent on the number of years worked.”

In 2013, 23.4 million women 65 and older received Social Security benefits, she said. The average annual benefit of women was $3,875 less than that of men because about 30 percent of women take time out of the workforce to care for a child or other family member compared to 15 percent of older men.

“Caregiver credits are an important first step because they would help decrease the nearly 11 percent of poverty among senior women, which is 50 percent higher than that of male retirees,” said Jeff Hayes, program director of job quality and income security at the Washington-based Institute for Women’s Policy Research, the leading think tank that studies women’s issues, in a phone interview.

A third proposal would expand the Lifespan Respite Program, which has provided grants up to $200,000 to agencies in 38 states and Washington, D.C. Clinton, who was the lead Senate sponsor in 2006, wants to spend $10 million a year, five times what the federal government allocated in 2015.

Clinton’s proposals may help her capitalize on the growing gender gap among independent  voters. The percentage of female independents rating Trump as “very unfavorable” in the YouGov biweekly surveys increased from around 45 percent in January to nearly 60 percent by the end of April. Trump’s unfavorable image among independent male voters remained around 40 percent.

The plan may also help her supplement her strong support among African American and Hispanic voters by tapping Trump’s base of white voters.

Of the 34.2 million adults in the U.S. who had been caregivers to an adult 50 or older in 2015, 26.5 million were non-Hispanic whites, found a June 2015 survey by the National Alliance for Caregiving and the AARP Public Policy Institute in Washington.

Highlighting caregiving may also enable Clinton to unite the party by attracting liberal Democrats who helped Sen. Bernie Sanders of Vermont win 1,828 pledged delegates and 49 super delegates who can support any candidate for the nomination during this month’s Democratic National Convention. Sanders officially endorsed Clinton yesterday, saying he intends to do everything he can to ensure she’s the next president of the United States.

In 2015, Sanders co-sponsored a bill with Sen. Chris Murphy of Connecticut to boost Social Security benefits of caregivers. Like earlier legislation by Sens. Barbara Mikulski of Maryland and Amy Klobuchar of Minnesota to provide family caregiver tax credits, it died in committee.

Lowey’s 2015 bill now has 60 co-sponsors and endorsements by the National Council on Aging, NOW, the Women’s Institute for a Secure Retirement, OWL-the Voice of Women 40 Plus and 15 other organizations across the nation.

“Secretary Clinton has been an advocate for working families and her support will undoubtedly increase awareness of this important issue,” Lowey said in an email interview. 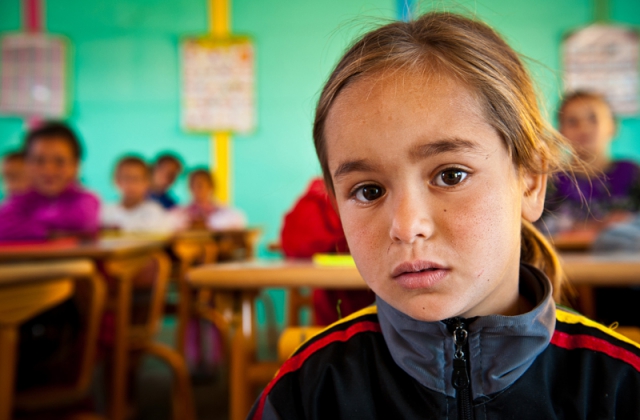 Why Girls’ Education in Morocco Needs More than Money 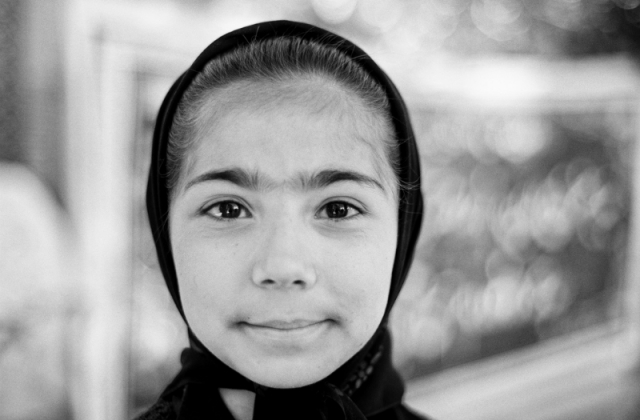