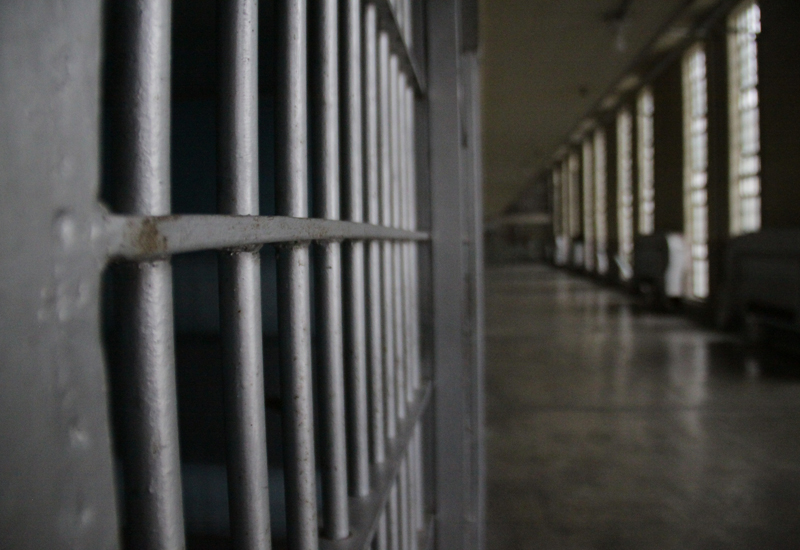 Most of the women who are being subjected to this degrading and dangerous practice have already undergone enough trauma. We need the help of Congress and the Department of Justice to stop this “birthing barbarism” in the 28 states that still allow shackling at some or all points from the second trimester through postpartum recovery.

(WOMENSENEWS)— Can you imagine a more dangerous and degrading practice than shackling incarcerated women and adolescents during pregnancy, childbirth and recovery? Can you imagine that happening in the United States?

I know, it’s shocking, bordering on appalling, that pregnant women in 28 states can be restrained as they walk from their cells to their prenatal appointments or chained as they deliver a new life into this world and hold their baby for the first time.

And among these states, the following 13 have no restrictions at all on the indiscriminate shackling of pregnant women in their criminal justice systems: New Jersey, Montana, Utah, Nebraska, Kansas, Missouri, Indiana, Kentucky, Tennessee, Mississippi, Alabama, Georgia and South Carolina.

Shackling is not only humiliating, it poses serious health risks to the mother and her baby. Restraining a woman from moving freely during delivery can cause extreme pain and serious medical complications in the mother and life-threatening risks to her child, according to the American College of Obstetricians and Gynecologists. It likely also produces mental distress or exacerbates pre-existing emotional problems.

It’s a sad fact that on any given day in the United States our prisons and jails hold more than 200,000 females. This population has incredibly high rates of trauma, predominately in the form of sexual abuse at the hands of caretakers. Imprisoned women often struggle with depression, substance abuse and post-traumatic stress disorder as a result.  Further, most incarcerated women are non-violent offenders. They are being punished for property or drug crimes. And disproportionately they are women of color. Clearly this is a vulnerable and preyed upon population. The last thing they either need or deserve is to be chained like rabid dogs.

In addition, these women give birth under the supervision of a correctional officer, who is not always a female, and no family member or friend is allowed in the delivery room with them to assist.

Even if you’re not a woman who has given birth, you likely love or have loved a woman who has; your mother, your sister, your daughter. Could you imagine her chained during this process, watched in the most intimate of situations by non-loving eyes, with no person of meaning in her life to hold her hand or wipe her brow?

The federal government does not keep official records of the number of pregnancies and births in our nation’s prison systems. But the Atlanta-based Centers for Disease Control and Prevention estimates that up to 20 percent of our nation’s incarcerated women are pregnant. And the rates are likely higher in urban settings.

I’ve given birth and it’s a beautiful and taxing experience. Knowing the pleasure and the pain, I don’t think it’s fair for one woman to be shackled. Not one.

The reason for restraining these women, I think, is that they might escape. But have you ever been or seen a full-term pregnant woman run? Not impossible. But a highly unlikely flight risk.

As a trauma psychologist on faculty at Yale I want to promote human and civil rights for all.

Even traditional law-and-order organizations such as the U.S. Marshals Service, the Federal Bureau of Prisons and the U.S. Immigration and Customs Enforcement agree and bar this kind of shackling except under extreme circumstances, such as when a woman is a danger to herself or others.

How do we, as informed, empathic, caring souls, put an end to this cruel, inhuman practice? It’s likely that the Department of Justice is only going to be able to move state prisons and local jails by carrots and sticks—additional funding or threatened loss of funding—and for this, we need congressional action.

Send a message to Congress that they need to prohibit the use of restraints for incarcerated women and adolescents during pregnancy, labor and recovery in every state as part of their efforts to reform the federal criminal justice system. And to make annual reporting on pregnancy and pregnancy outcomes mandatory for every prison and jail across our great land. 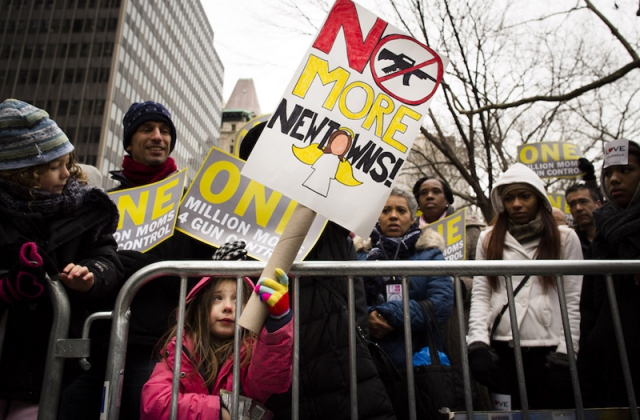 Movie Reviews: ‘Under the Gun’ Is a Documentary Everyone Must See 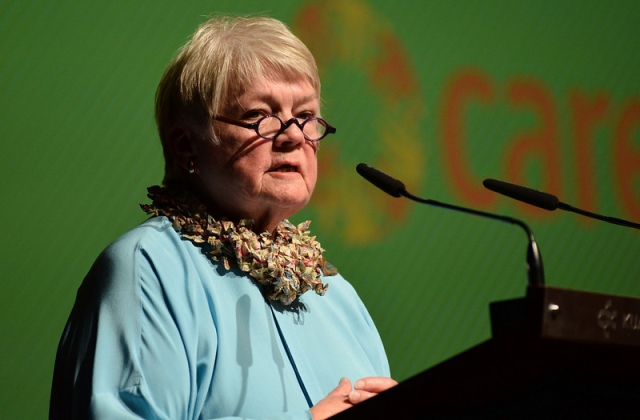 Abortion is on the Agenda at Women Deliver: ‘Elephant in the Room’