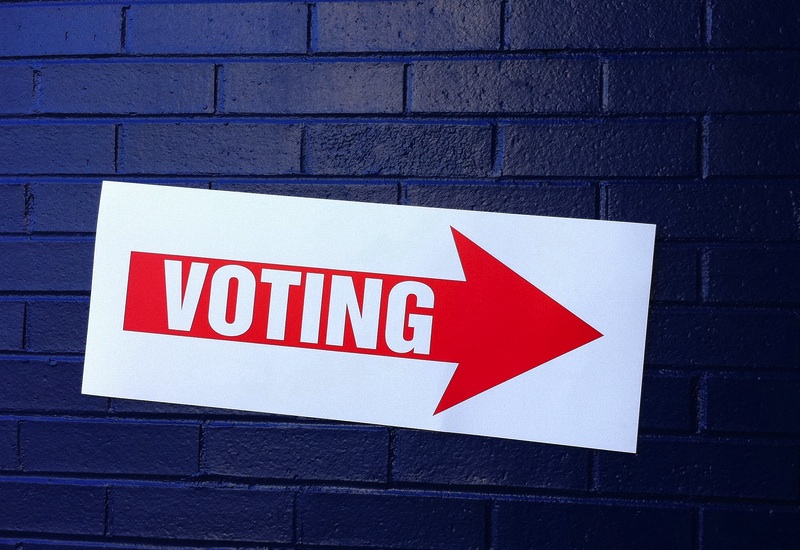 Here’s How Candidates Can Get the Mom Vote this Election

In a poll of American mothers released today, most named education reform as the top issue for the next president to address to improve their children’s lives. Democratic presidential frontrunner Hillary Clinton has the most support of the surveyed moms.

NEW YORK (WOMENSENEWS)–Presidential candidates looking to secure the mom vote in November may want to focus their efforts on education, shows a report released today.

An overwhelming number of U.S. moms, regardless of political affiliation, cited education reform as the top issue for the next president to address to improve their children’s lives, finds “The Shriver Report Snapshot: Insight into the Resilient American Mother.” This includes making college more affordable, ensuring a fair chance to succeed in school, improving schools and increased access to high quality early childhood education.

The nonpartisan poll, commissioned by Save the Children, Save the Children Action Network and Shriver Media, surveyed more than 1,050 mothers across the country who are likely to vote in this year’s presidential election. Besides asking women about their priorities for the next president, the poll also covers numerous other issues relevant to modern American moms, including their hopes and concerns for their kids and themselves, juggling work and family and the impact of technology.

The poll’s findings come amidst a turbulent presidential race in which the gender gap in voting is likely to become a significant factor, especially as women’s issues continue to come into play during this campaign season. In the 2012 election, nearly 10 million more women voted than men, according to those behind this recent poll.

“In many ways it’s an alarm for elected leaders and corporate America that women will vote for people who share their concerns,” said Maria Shriver, founder of Shriver Media, in a press call about the report. Women “think education is the ticket for their children.”

The poll found 83 percent of moms say they would be more likely to back candidates who support providing access to and improving the quality of early childhood education programs. About half of the moms are “much more likely” to support candidates who would increase education funding in the country’s poorest communities. The survey also indicated that mothers are most concerned the next president will undermine education access and quality, start another war or weaken the economy, all negatively impacting their children.

“The presidential candidates – and all policymakers – should pay attention to what American mothers are asking for because they are a significant voter bloc and make up a major percentage of our workforce,” said Carolyn Miles, president and CEO of Save the Children U.S., in an interview after the press call. “More than 20 million women with children under 18 living at home are likely to vote in our presidential election six months from now and they are making it clear in our Save the Children/Shriver Snapshot poll that they do not think their voices are being heard.”

Kelly Dittmar, a scholar at the Center for American Women and Politics at Rutgers University in New Jersey, said that while female voters have been extremely influential and often the decisive factor in presidential elections, it’s important to remember there’s great diversity among mothers.

When those polled were asked which candidates they prefer, over half agreed that elected officials who are mothers will do more for their children than politicians who are not. That could be good news for Democratic presidential frontrunner Hillary Clinton, who received the most support from polled mothers overall. Twenty-eight percent say Clinton would best represent their children’s needs in the White House, followed by Vermont Sen. Bernie Sanders (20 percent) and GOP frontrunner Donald Trump (15 percent). Nearly half of Democratic mothers surveyed are likely to vote for Clinton, while Republican mothers are more split between Trump and Ted Cruz.

“The maternal frame is clearly something she [Clinton] has been using and hopes will appeal to women and mothers across the country,” said Dittmar. “She’s talked more about being a mother and grandmother this campaign than she did in 2008. It’s interesting that voters now see it as a legitimate credential for office.”

Last week Trump accused Clinton of playing the “woman’s card” to win the presidential race, saying, “If Hillary Clinton were a man, I don’t think she’d get 5 percent of the vote.” The remarks were met with outrage and humor, including satirical articles, mock-ups of a woman’s card and trending tweets with the hashtag #womancard. The Clinton campaign got in on the action too and released a fake “woman card” that links to Clinton’s stance on women’s issues. The campaign is also offering donors their very own “woman card” for a limited time.

In addition to election priorities, the poll found most moms believe it is getting harder to be a parent today compared to previous generations and to juggle work and family life. They also worry about a host of social ills, including a weakening economy, shifting American values, increased violence and a decline in the quality of education, among other findings. That said, the majority report being optimistic about their own and their children’s futures.

“This poll shows the hopefulness and power of the American mom,” said Miles. “We need to get the mom vote out. It’s not about being a Democrat or Republican, it’s about getting better policies around education for our kids, workplace policies like maternity and family leave – those things that give us the ability to be great moms and great employees.” 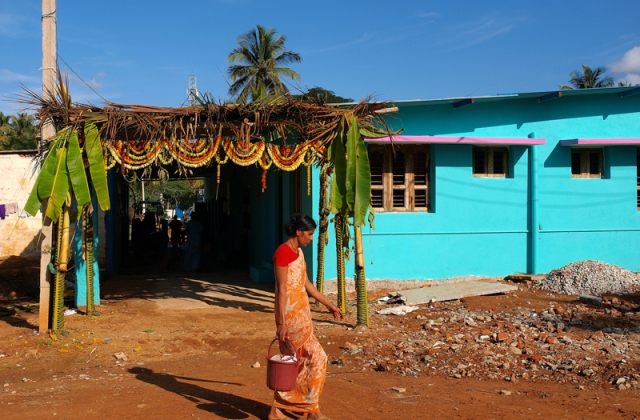 In India, Daughters Have Big Family Problems with Inheritance 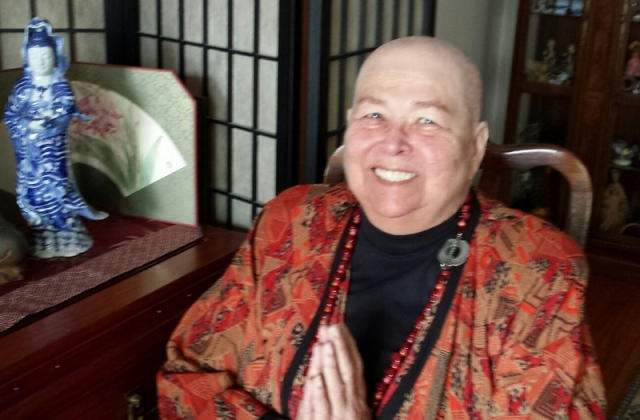 My Tribute to the Enormous Generosity of Linda Fisher