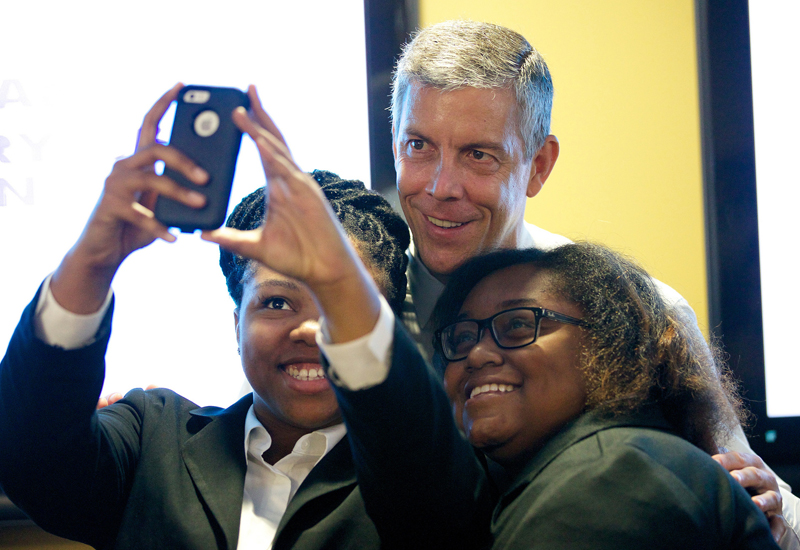 Girls of Color Reflect on Different Ways They Chose a College

When it comes to choosing between historically black or predominantly white colleges, similar concerns about diversity and culture can lead down different paths.

ENGLEWOOD, N.J. (WOMENSENEWS)— Early in her freshman year at the University of Michigan, Allie Brown faced an issue she had tried to avoid by choosing a college that didn’t factor race into its application process.

She was sitting with another student when he made a comment about Brown receiving a scholarship to the school only because she was black.

“It really hurt me because I had specifically chosen University of Michigan to avoid this kind of thing,” Brown said over the phone from her Ann Arbor dorm room.

Brown, who is studying in the university’s Ford School of Public Policy, knows this type of thing wouldn’t have happened at a historically black college or university, or HBCU.

She heard all about the benefits of HBCU from representatives who visited her old high school in Millersville, Maryland. Her parents, on the other hand, gave her the hard sell on primarily white institutions, or PWIs, especially since her mother graduated from Princeton and her father from Tufts.

She went with the University of Michigan because it hasn’t had a race-based application process since 2006. That attracted her because she felt at other schools, “a lot of black women’s acceptances are contingent on needs of diversity. I found it condescending to live in an environment like that.”

Brown joins the vast majority of black students who decide to attend a PWI. While enrollment has been rising at the country’s over 100 HBCUs, only 8 percent of college-bound black students choose an HBCU, according to a 2011 National Center of Education Statistics study, the most recent data available.

Brown said she felt a lot of pressure to attend HBCUs from guidance counselors at her school, which was 52 percent black and 30 percent white. “It was like you can go to HBCU or go to the army.”

She didn’t like the pressure. “A lot of people see HBCUs as the best black people can do,” Brown said.

Guidance counselors who promote HBCUs have their reasons. Black students who attend HBCUs are more likely than black students from PWI to be financially thriving after college, 40 percent compared to 29 percent, according to a 2015 Gallup study. Black HBCU students also thrive socially and have a higher well-being post-university.

Elise Freeman, a freshman Woodrow Wilson School of Public Policy major at Princeton University, did not apply to an HBCU in the class of 2015

Coming from Englewood, New Jersey, where the population is 45 percent white, 32 percent black and 27 percent Latino, Freeman was looking for something similar to where she grew up.

“I wanted a large pool of cultures from which I could learn and that’s why I didn’t choose an HBCU,” she said.

Princeton, initially, turned her off for the same reason since the Ivy League school’s student population is only 7 percent African American. But she changed her mind after attending a diversity open house.

“I talked to a bunch of different people of color, people of different socioeconomic backgrounds and I realized how diverse the student population truly was,” she said in a phone interview.

But historically black universities are also attracting a growing number of students and young women in particular.

“At first I didn’t really want to go there ‘cause my parents went there and my grandparents went there and I wanted to start my own legacy,” the native of Englewood said in a phone interview. “But then I went to an open house and visited the campus and I fell in love. After those experiences I knew I belonged there.”

Garrison, a biology major, was impressed by the amount of black pride she felt at the school. Before college, “the only thing you really learn about regarding black people is in black history month,” she said. “But by day one at Howard I’ve been learning about black people I didn’t even know existed. You’re not only learning about African Americans but your African descent.”

Her only regret is that she applied to just one HBCU. “I think I should’ve applied to all of them. Every HBCU has its own style but they’re all really fun.”

Marybeth Gasman, director of the Penn Center for Minority Serving Institutions at the University of Pennsylvania, recently published a study on “The Changing Face of HBCUs.”  She found that HBCU campuses like Coppin State University have as much as 76 percent female enrollment compared to that of other HBCU institutions like Saint Paul’s College, at 50 percent female enrollment.

“There’s a significant amount of self-confidence given to black women surrounded by other intelligent and ambitious black women,” said Gasman.

Women account for 60 percent of the total HBCU student population, according to the National Center of Education Statistics study.

Gasman concludes in her report that the gender disparity at HBCUs occurs due to the larger issue of black men not having the drive to apply. The number of women attending HBCUs compared to men has seen only a minor change in the past 60 years.

The reason that black girls choose PWIs more frequently than HBCUs is a sign of the times, Gasman said. “As integration has progressed, more and more black students have chosen to attend majority institutions,” she said in an email interview.

Olabimpe Amokomowo, a senior at Old Mill High School in Millersville, Maryland, is currently in the process of deciding which school to attend this fall. Amokomowo applied to schools that had the best of both worlds – African American unity and a strong alumni network

“When applying to schools, I specifically looked for black or Caribbean student unions on campus,” she said over the phone. “I just wanna know that even if I am at a PWI, I wanna know that there is a safe space.” 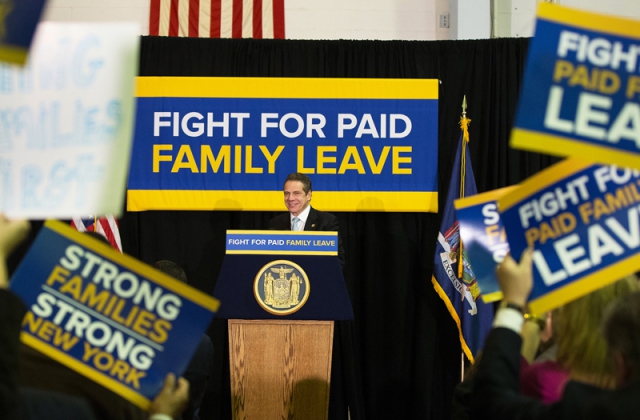 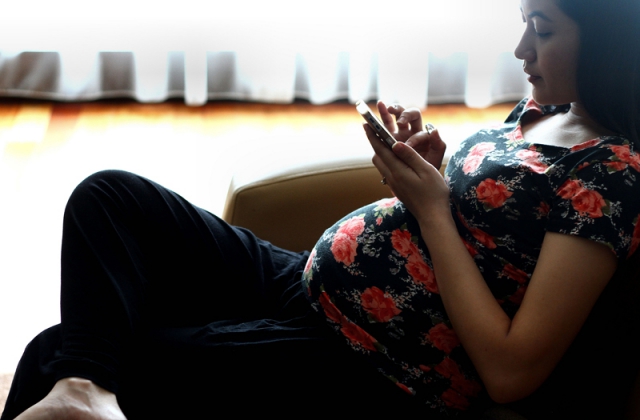