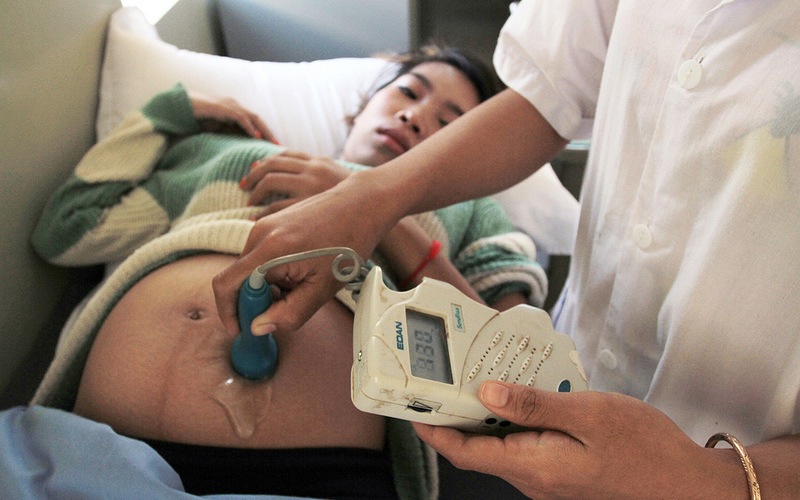 (WOMENSENEWS)—You may have never heard of the word PRENDA. But the U.S. House of Representatives Judiciary Committee held a hearing on it on April 14.

PRENDA stands for the Prenatal Nondiscrimination Act of 2016.

If enacted, the bill would subject medical professionals to up to five years imprisonment for performing an abortion on a woman who wants to abort the fetus because of its race or sex. A similar bill was defeated in the House of Representatives in 2012.

Arizona is the only state to ban race-selective abortions. Eight other states and the United States Congress have considered and rejected race-selective bans.

The rationale behind sex-selective abortion bans is tied to countries such as India and China. It is widely known that there is a male-surplus in India and China and it is attributed to sex selection. India has attempted to curb the practice by prohibiting medical professionals from revealing the sex of the fetus and several countries ban sex selection through IVF and other pre-conception or pre-implantation methods.

But PRENDA only restricts abortion.

The reality is that instead of addressing the real reasons for the disproportionate rate of abortions among some minority groups, PRENDA accuses minority women of racially discriminating against their own fetuses. This, as Rep. John Conyers, D-Mich., put it in his statement, “is absurd on its face.”

Proponents of sex-selective abortion bans argue that Asian Americans discriminate against the sex of their fetuses and this causes a disproportionate number of abortions of female fetuses. They further incorrectly argue that there are massive numbers of “missing women” in the United States. They then apply the same logic to race and argue that race discrimination causes a disproportionate number of minority fetuses to be aborted.

In the case of sex-selective abortion bans, proponents argue that the sexist beliefs of Asian American parents cause them to obtain the abortions. But supporters of race-selective abortion bans believe that it is the racist views of abortion providers that cause a disproportionate number of abortions among minority communities. Yet, the text of the bill prohibits medical professionals from performing an abortion if the patient is seeking it on the basis of “color or race of the child, or the race of a parent of that child.”

It makes little sense to say that minority women obtain abortions because they object to the race of their own fetuses. Yet, PRENDA rests on exactly that assumption. The point that the concept of “race” itself is socially constructed is beyond the scope of this piece.

It is true that the rate of abortion among African American women is five times higher than among Caucasian American women and for Latina women it is twice as high. Some point out that the disproportionately higher rates are due to a lack of access to and failure to use contraception.

This imbalance is an important concern that should be studied, discussed and solved.

PRENDA is not intended to do that. Instead, as Miriam Yeung, executive director of the National Asian Pacific American Women’s Forum testified, it will lead to racial profiling and will strain the doctor-patient relationship.

Sital Kalantry, a clinical professor of law at Cornell Law School, has published articles on sex-selective abortions bans in the Georgetown Journal of International Affairs, Forum on Health Economics & Policy, UCLA Journal of International Law & Foreign Affairs and other publications and also has a book forthcoming on the topic.  You can read some of her work here: http://ssrn.com/author=692689.