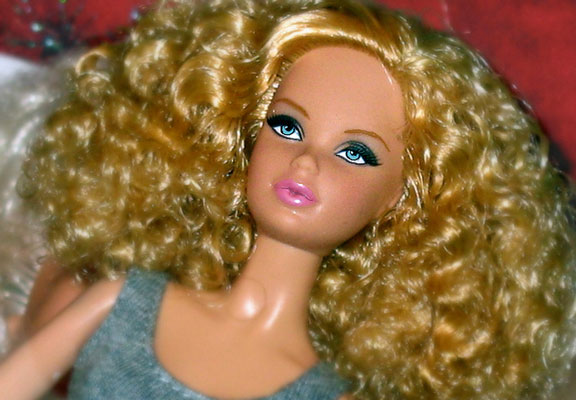 Italy’s government passed a package of measures designed to address violence against women. But Texas Sen. Wendy Davis is being verbally attacked for her attempts to stop an abortion bill.

Italy has vowed to crack down on violence against women, as the government passed a package of measures designed to tackle the problem, The Guardian reported Aug. 8. The measures range from increased penalties for certain forms of domestic violence to the granting of permits to foreign victims on humanitarian grounds. Other reforms aim at making it easier for domestic violence to be reported and abusers to be removed from the home. The bill also includes measures targeting online bullying.

Reports of domestic abuse will no longer be able to be revoked by the complainant. The justice minister, Annamaria Cancellieri, said this was a particularly significant element of the bill “because in the past women often took back their denunciation in order to protect the children.”

South Africa celebrated National Women’s Day on Aug. 9. The country commemorated the 1956 march by 20,000 women against the country’s apartheid era pass laws, Voice of America reported. Women marched for equality not only for people of color also for gender equality.

The Canadian police arrested two men in the case of a teenager who died in April after a suicide attempt that followed months of cyberbullying, The New York Times reported Aug. 8. Rehtaeh Parsons, 17, was taken off life support in the spring after trying to kill herself. Her parents said that followed months of sustained harassment, including lewd photographs posted online of what she said was a sexual assault in November 2011. Cellphone pictures of the alleged assault circulated among her classmates and on social media sites.

Mothers who breastfeed may have a decreased risk of Alzheimer’s disease in later life, according to the results of a pilot study, The Independent reported Aug. 6.

A federal judge has extended a preliminary injunction blocking part of a new Wisconsin law that requires abortion providers to have admitting privileges at nearby hospitals, The Los Angeles Times reported Aug. 3. The order, issued by U.S. District Judge William Conley, stems from a lawsuit that Planned Parenthood and Affiliated Medical Services filed last month.

The attacks against Democratic Texas Sen. Wendy Davis continue after she filibustered the Senate debate on abortion in July. Texas Rep. Giovanni Capriglione suggested that Davis should be on the hook for the cost of the extra lawmaking sessions, Think Progress reported Aug. 5. “I think we need to remember why we are having this extra special session. One state senator, in an effort to capture national attention, forced this special session. I firmly believe that Sen. Wendy Davis should reimburse the taxpayers for the entire cost of the second special session,” Capriglione said.

Lawmakers in the Lone Star State are now tackling the transportation measure that was the motivation for the original special session, before they got sidetracked with anti-abortion legislation. For the state’s taxpayers, the extra time will cost them an additional $2.4 million.

Meanwhile, Fox News contributor Erick Erickson called Davis an “Abortion Barbie” after The Weekly Standard attacked her for not responding to a question that linked legal abortion to the crimes of Dr. Kermit Gosnell, Media Matters For America reported Aug. 7. During an event at the National Press Club, The Weekly Standard asked Davis to respond to claims that there is no difference between some types of legal abortion and the crimes of convicted murderer Gosnell. After retweeting a link to the post, Erickson tweeted this:

It is a bit embarrassing that Abortion Barbie doesn't even have her facts straight on Kermit Gosnell considering abortion is her issue.

A new undercover investigation into Virginia’s “crisis pregnancy centers” exposes the blatant misinformation about women’s health, as well as the shame-based messages surrounding sexuality that their employees typically impart to patients, Think Progress reported Aug. 8. NARAL Pro-Choice Virginia — which has been working for years to expose dozens of these centers in the state — caught the lies on tape and released their findings Aug. 7.

The government of the Indian Ocean island of Zanzibar is offering a reward of $6,170 to anyone with information that could lead to the capture of attackers who threw acid on two British women working as volunteer teachers, Al Jazeera reported Aug. 9. Katie Gee and Kirstie Trup, both aged 18 from London, were attacked on the evening of Aug. 7 by men who threw acid on their faces and chests.

The Taliban ambushed a convoy of a female Afghan senator, seriously wounding her in the attack and killing her 8-year-old daughter and a bodyguard, the Associated Press reported Aug. 7. Sen. Rouh Gul Khirzad‘s husband, son and another daughter were also wounded in the attack.

A study from the Chinese University of Hong Kong indicates that Chinese women are increasingly going under the knife; not out of vanity, but out of fear that they may lose their job or fail to find a partner, The Huffington Post reported Aug. 5 quoting The Daily Beast.

A judge rejected an attempt to file a class action discrimination lawsuit on behalf of 150,000 Wal-Mart female employees in California who claimed their male colleagues were paid more and promoted faster than them, The Huffington Post reported Aug. 4. The lawsuit filed in San Francisco federal court was a scaled-down version of an initial complaint filed in 2001 that sought to represent 1.6 million women nationwide.

In the city of Los Angeles, where 1.9 million women live, there is only one elected woman in the entire government, a member of the 15-person City Council from the San Fernando Valley who was sworn in only last week, The New York Times reported Aug. 4.

A study released by the University of North Texas Health Science Center found a substantial percentage of homeless women in Fort Worth reported being victims of physical or sexual violence, threats, stalking or verbal abuse within the past year, the Star-Telegram reported Aug. 3.

Sixty percent of businesses held by women in Saudi Arabia are run by expats, Arab News reported Aug. 9. Saudi Arabia allows women to acquire commercial licenses and carry out business activity, but some businesswomen opt for expats to manage the show because of the restricted number of fields in which they can operate.

Adult women are nearly half of all video-game players, a report found, CNN reported Aug. 8. Forty-five percent of all game players and 46 percent of the most frequent purchasers of games are female, according to the 2013 Essential Facts About the Computer and Video Game Industry.

A week after having an abortion, the vast majority of women report feeling relief, a research from the University of California, San Francisco found, Think Progress reported Aug. 6. A full 90 percent of women who were able to obtain an abortion reported that they were relieved. When women who had an abortion felt primarily negative emotions, like regret and sadness, more than 80 percent still said that it was the right choice.

Public advocate candidate Reshma Saujani is making an appeal to female voters in New York, the New York Daily News reported Aug. 5. She launched a campaign called “Up to Us,” that will encourage women to vote against four men who have behaved badly: mayoral hopeful Anthony Weiner, controller candidate Eliot Spitzer and two Democrats running for City Council, Vito Lopez and Micah Kellner.

Most Egyptians see the appointment of three women as ministers in the interim cabinet as “adequate” according to a new poll from Baseera, the Daily News Egypt reported Aug. 5. An estimated 61 percent of respondents were satisfied with three female ministers, while 16 percent said the cabinet required a higher representation of females. Six percent found the three female ministers to be too many.

Federal data show that women in their 40s and late 30s are more likely to have babies now than at any time in more than four decades, The Los Angeles Times reported Aug. 4. Among American women ages 40 to 44, birthrates have hit their highest point since 1967, data recently released by the National Center for Health Statistics reveal.

Would you like to Send Along a Link of This Story? https://womensenewsp.wpengine.com/story/cheers-and-jeers/130809/italy-tackles-dv-wendy-davis-called-abortion-barbie 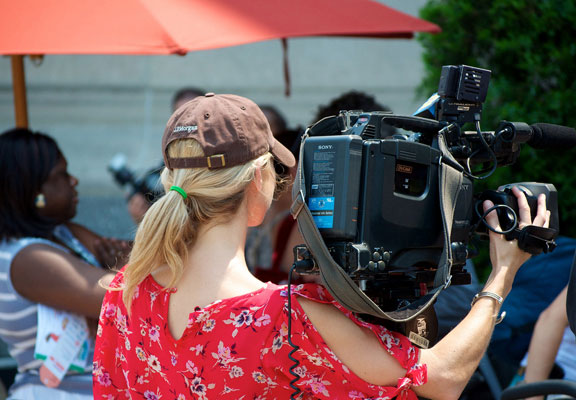